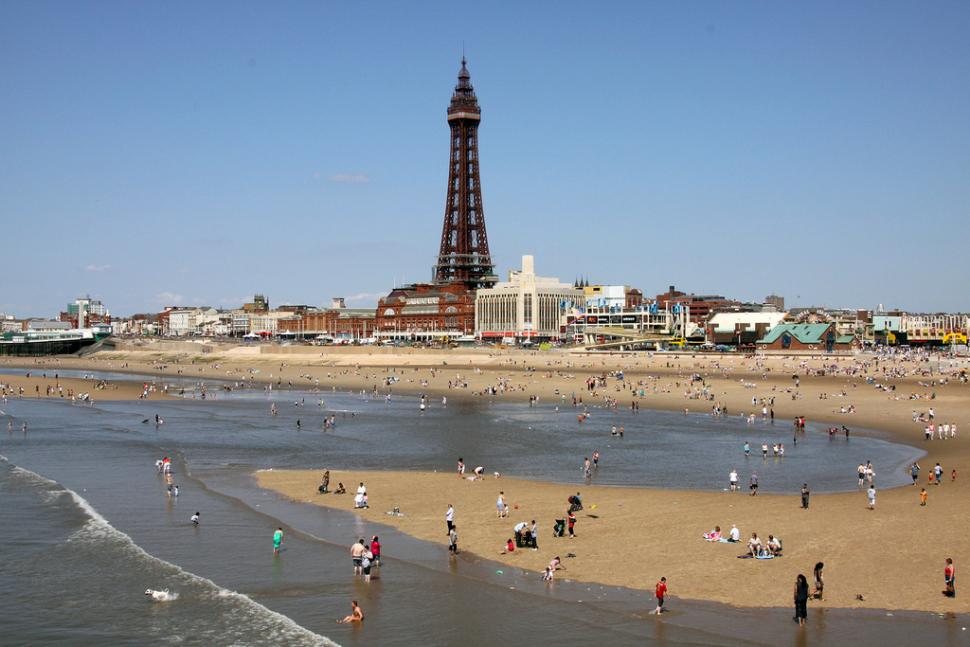 Steve Weaver, the former council chief executive responsible for Blackpool becoming a Cycling Town, has been killed in a hit-and-run crash while riding near his holiday home in Provence, France.

According to Bill Jacobs of the Lancashire Telegraph, Weaver died after being hit by a small Ford car. The driver fled the scene on foot.

Commander Sébastien Roussignol, from the police in Malaucène, said: “The cyclist had gone out for a ride in the countryside.

“The driver of the car coming in the opposite direction lost control and hit the cyclist.

“He was hit by the car and left for dead.

“The driver escaped on foot. They have not yet been identified and we are searching for them.

“The helicopter was put up to help Mr Weaver and take him to hospital, but he was already in respiratory arrest.”

Police are searching for the driver, who is believed to have been coming from the hamlet of Veaux towards Malaucène when his vehicle hit Weaver on a bend.

Weaver, 64, was chief executive of Blackpool Council from 2002 to 2011 after 27 years working in Blackburn town hall.

He led the campaign for Blackpool to become a Cycling Town, a designation it achieved in 2009. That led to improvements in  Blackpool’s cycling infrastructure such as new routes and more bike parking, plus other initiatives including Blackpool’s own ‘Boris bike’ style hire scheme.

The Cycling Towns project came to an end when Cycling England was abolished in 2011, but the National Archives has a record of the Cycle Blackpool website.

Tributes have been paid to Weaver, who was a widely-respected figure in Lancashire politics, by former home secretary Jack Straw and former council leader Sir Bill Taylor, among many others.

Straw said: “I have known Steve as a great friend for 35 years and [Weaver’s ex wife] Ann still sits next to me at Rovers. This is a tragedy.

“He was an amusing man with a good sense of humour and a very capable local government officer.”

Taylor said: “He was a great friend who loved France and was an incredibly keen cyclist.

“His daughter Ruth, who lives in Burnley, had a baby about six months ago. He was delighted.

“This is a tragedy.”

“He was a good friend and keen cyclist. In a few months he was planning a cross-America bike ride.”

Weaver is survived by his ex-wife Ann; daughter Ruth, who has two children; son Christopher, who is a Labour councillor in Cardiff; and son Ben, an opera singer in Nuremberg, Germany.