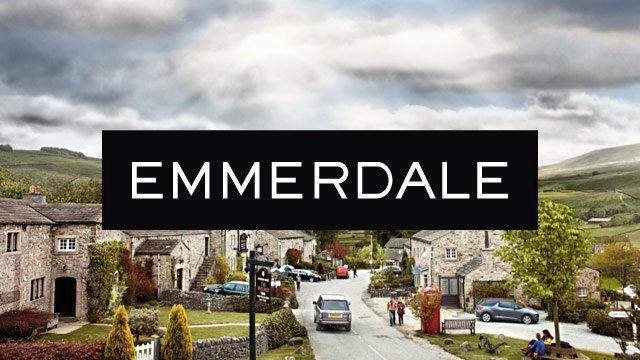 Double-time Olympic champion Victoria Pendleton is to star in a special Tour de France-themed episode of ITV’s Yorkshire-based soap opera, Emmerdale, with the episode due to air on Friday 4 July – the day the 101st edition of the race begins in Leeds.

According to ITV.com, Pendleton will appear in the show to perform the reopening of Home Farm.

Pendleton said “Appearing on a soap is something I never expected to have the opportunity to do. So when the chance came up I thought it would be really good fun and my mum is a massive Emmerdale fan so that made the decision very easy.

“Fortunately I’m playing myself, so it shouldn’t be too difficult but it’s still quite nerve wracking. But the sun is out and I’m sure it will be fun and a great experience to do something different.”

Series producer Kate Oates said: “We are thrilled Victoria Pendleton is coming to Yorkshire to appear in an episode of Emmerdale. With the Tour de France coming to Yorkshire in July, the whole area is feeling the excitement of the event - and we felt it was only fitting Emmerdale was part of that.

“As well as a cycling theme to the re-opening of Home Farm, there will be mentions of the race and a few interesting cyclists passing through the village. Plus, Jimmy might get a bit excited at the thought of meeting a long-held crush…”

Last month we reported how a Yorkshire-based casting agent had been inundated with interest from cyclists hoping to land a role as an extra on the Tour de France-themed episodes of Emmerdale.

Pendleton isn’t the only reigning Olympic champion cyclist from Great Britain to feature in a soap opera this year.

In March, Sir Bradley Wiggins was complimented on his acting skills by Guardian TV and radio critic Mark Lawson after making a guest appearance on the long-running BBC Radio 4 series, The Archers.