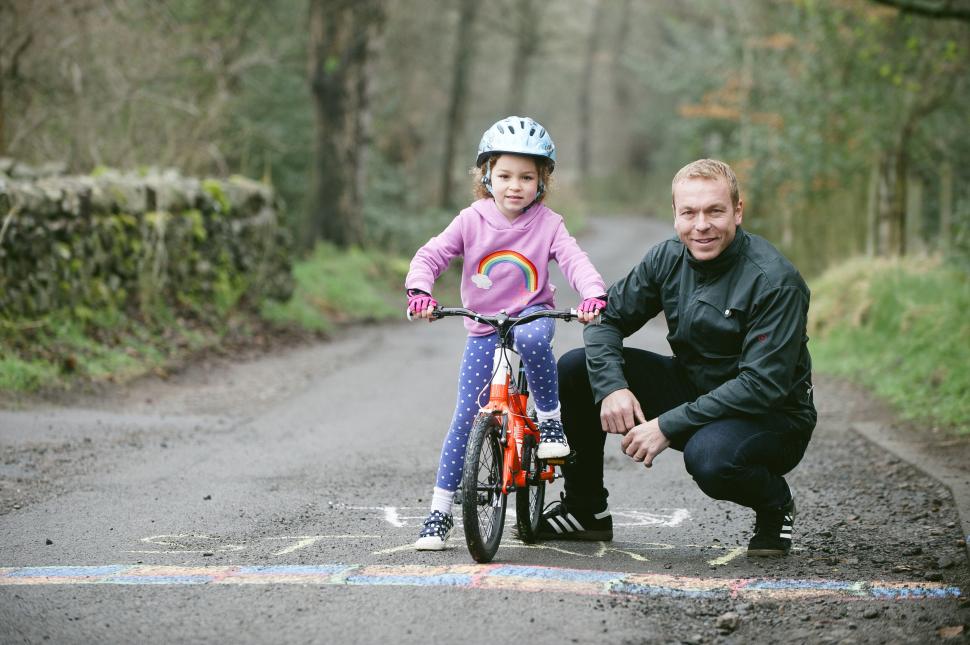 Chris Hoy is launching a new range of children’s bikes to add to the already established Hoy Bikes line-up, and he's heading off on a short UK promotional tour.

“The new range of kids’ bikes has been designed to offer great quality, proper little bikes rather than two-wheeled toys,” according to Hoy Bikes. “Each model has been meticulously designed, considering each aspect of the young rider’s needs and is fittingly named after places from Sir Chris’s childhood.”

There are four kids’ bikes in the Hoy range, most of them available in more than one size. 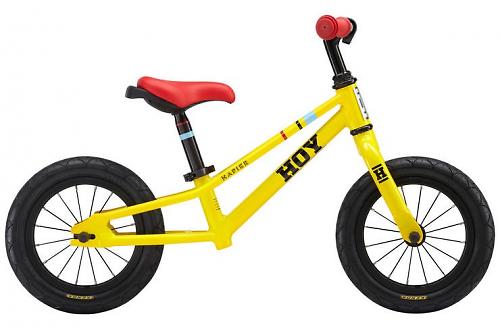 The range kicks off with the £110 Hoy Napier runner bike which is made from butted alloy tubes and comes with a grab rail for you to offer some support. 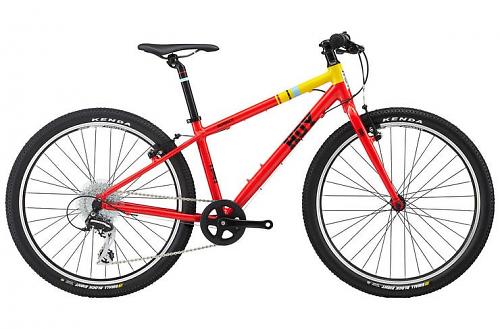 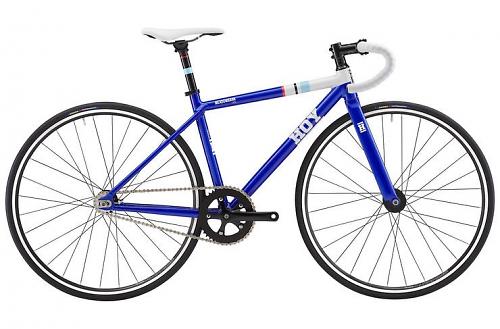 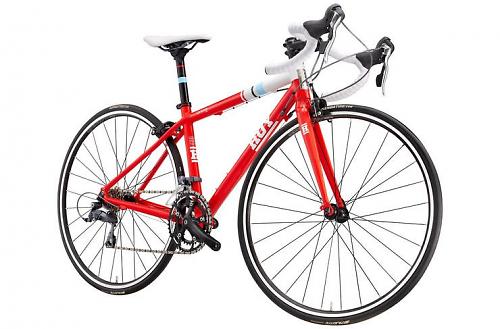 The Cammo road bike is available in 24in (£400) and 650c (£600) models. Both versions are built around 6061 aluminium frames with alloy forks. The 650c model comes with Shimano 2400 Claris mechs, short-reach Microshift levers, a dual chainset and an 8-speed cassette. The brakes are Tektro R340 dual pivot callipers.

To mark the launch, Chris Hoy himself will be undertaking a short tour of the UK, meeting and riding with fans from 27 to 29 May and giving younger fans the chance to try out his new bikes.

The Hoy Tour will start on Tuesday 27 May with a ride in Brighton and then head to Clapham Common, London, where there will be a large inflatable test track and lots of Hoy demo bikes for children to try out from midday. 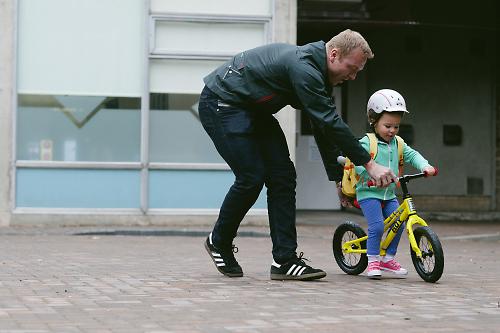 On Wednesday 28 May Chris will be in Liverpool for a ride in the morning and then he’ll be at Liverpool One shopping centre in the afternoon.

On Thursday 29 May he’ll be in Glasgow for a ride before heading over to the Tour Series in Edinburgh where the inflatable Hoy test track will be set up on Grassmarket.

Find out more about the Hoy Tour to go http://www.evanscycles.com/pages/hoytour14 or follow @HOYbikes and @Chrishoy on Twitter.

Hoy bikes are available only from Evans Cycles. The full range of kids bikes www.hoybikes.com/kids are available to order now with stock due imminently.