Latest round of bonkers race series open for entries
by VecchioJo

There’s some kind of race called the Tour de France visiting Leeds this summer for the Grand Depart, whatever that is, but more importantly the Morvélo CityCross will be visiting the city for its much-anticipated third edition. 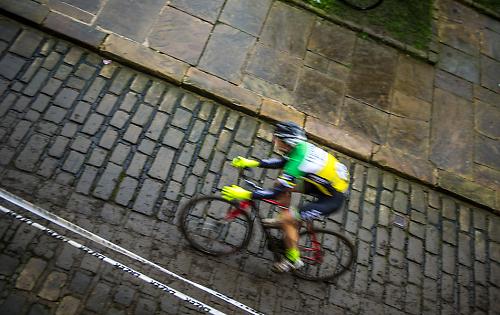 Road.cc raced CityCross when it was previously held in Halifax at the erm, characterful Old Shroggs Tip for the founding event and then the historic Piece Hall, for the third round the race has relocated up the road a bit to Holbeck Urban Village in central Leeds. 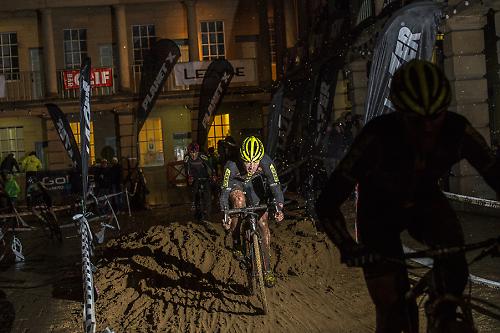 Saturday June 14th sees the latest round take battle over the traditional CityCross fare; mixing the explosiveness of BMX, the close combat of cyclo-cross, the speed of road and the obstacles from MTB racing. And after the chilly conditions of the previous two events CityCross 3 is on in Summer so will be less brisk. Well, maybe, this is The North. 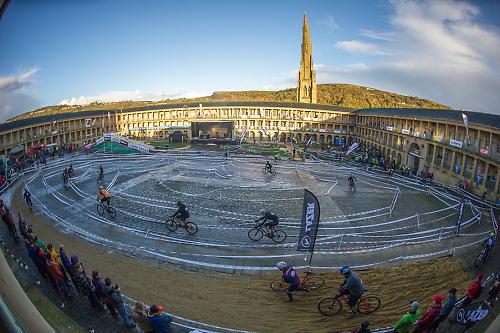 Morvélo CityCross does away with the traditional format of a single 1hr long CX race and instead will be run over a series of "Motos" across all categories, with races for Under 12's, Youths, Juniors, Women Only, Novices, Seniors and Vets. Taking their influence from BMX racing, the top 50% of each "Moto" will qualify for their respective Final. Each “Moto” is a  20+ minute race around a course that will comprise of man made obstacles, multiple lines, barriers and more. 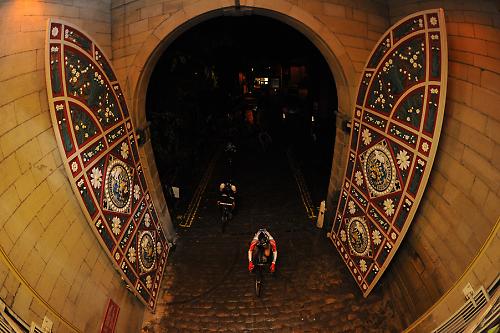 The city centre location of Holbeck Urban Village will provide a more concrete course than the previous rounds, making it more urban criterium meets cyclocross race. But there will still be all the cobbles, steps, ramps, berms and alleys to negotiate as in the previous rounds. And not forgetting the traditional beer hand-ups. Morvélo have done a little teaser video to show you what it’s like, look...

As usual for CityCross spectators and racers In between heats can fuel themselves on award winning coffee, grab a beer and take their hungry pick from a variety of food stalls. It's a whole day out. Not just a race. 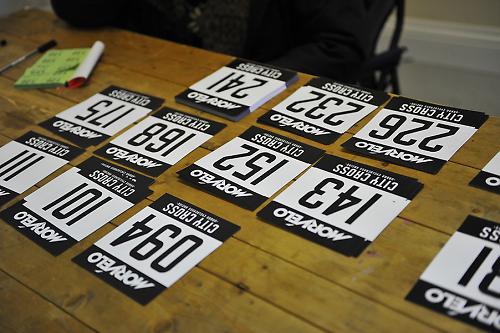 Entries to CityCross3 are now open, but be quick, numbers are strictly limited to 400.