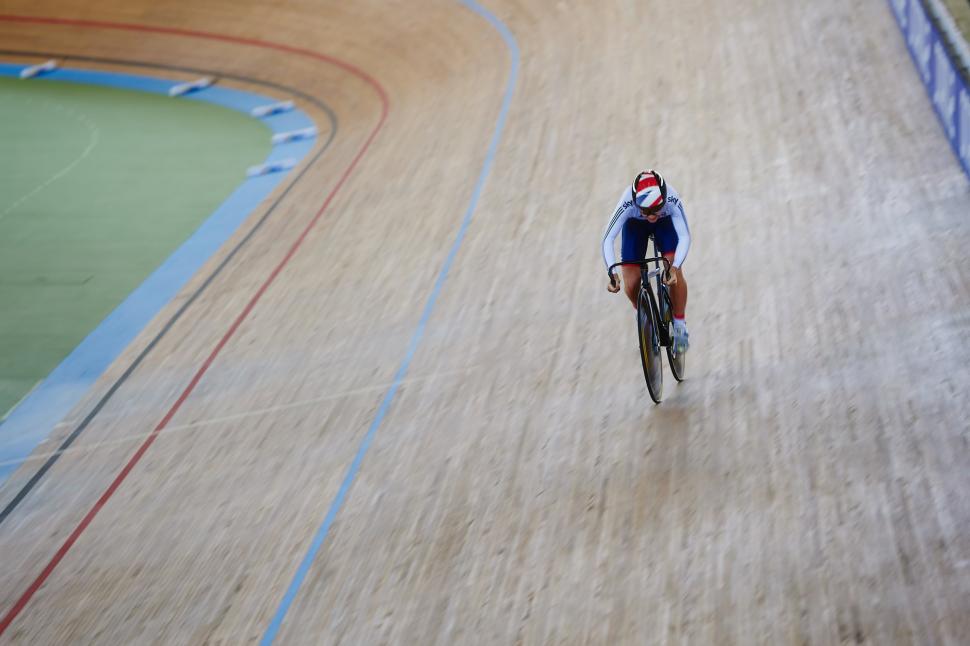 If the time and distance involved in travelling to World Cup races weren’t enough to contend with, from 2015 the world’s track cyclists will have to endure another adaptation when they cross the equator: changing racing direction.

Every velodrome in the world currently runs races anti-clockwise. But the UCI Technical Committee today announced that from the beginning of 2015, velodromes in the Southern hemisphere will run races in a clockwise direction.

It’s all to do with Coriolis forces, and evening the playing field between southern and northern hemisphere velodromes, according to the UCI.

“We’ve known for a while that small changes in humidity affect track times,” he added, “so it’s not too startling that the Coriolis force slows down racers south of the equator. After all, it’s strong enough to affect which way water flows down the plug.”

What is surprising, though, is how quickly the UCI has acted on this discovery. “It’s not like the UCI to let scientific facts and sense get in the way of centuries of tradition,” commented Dr Smithee, himself a Cat 2 racer. “But it’s great to see them taking this simple step to level the playing field.”

Australia’s track team stands to be one of the biggest beneficiaries of the change. Gennie Sheer, spokesperson for Cycling Australia said, “As our track team is called the Cyclones, it makes perfect sense that they will now go in the right direction on their home tracks.”