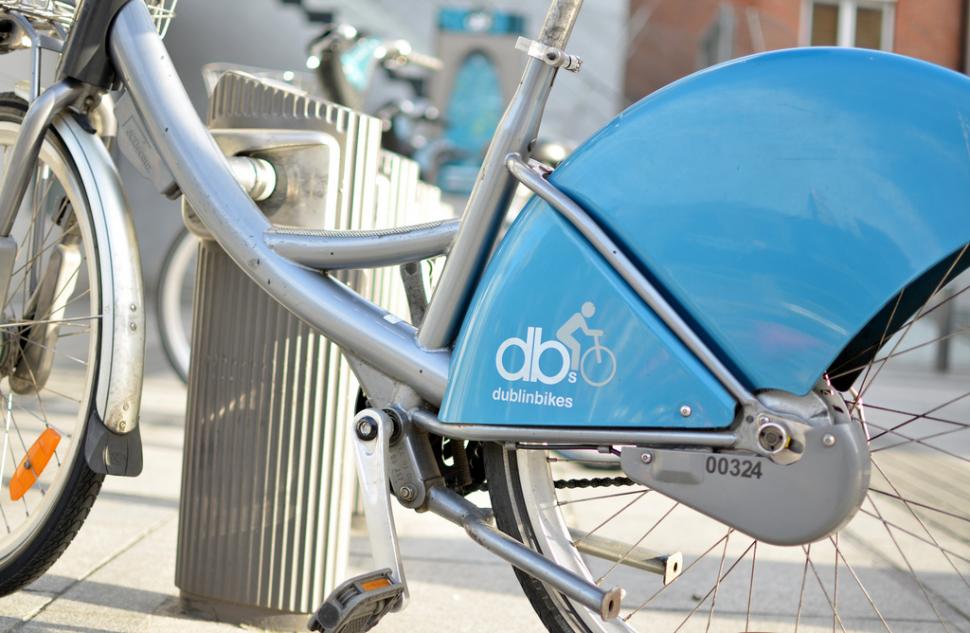 Ireland’s capital city, Dublin, is planning a big expansion of its hire bike scheme, taking the number of available bikes from the current 550, to 5,000 within four years.

The Dublin Bikes scheme has been one of the more successful such facilities around the world, with over six million journeys since its introduction.

That’s an average of between six and seven trips per day, almost twice the volume of use of London’s Boris Bikes.

The ‘phase three’ expansion of Dublin Bikes is currently underway, and will bring the number of bikes across the city to 1,500 by June, with 102 stations.

According to the Irish Independent, Lord Mayor Oisin Quinn said the popularity of the scheme will see it increase to 5,000 bikes across the city and into the suburbs by 2018 at the latest.

"The ultimate objective is to bring the bike numbers up to 5,000; that's the realistic estimate that we have," he said.

Mr Quinn said the 5,000 mark was a planned initiative and that the figure was decided upon as the maximum amount of bikes the city's traffic plan could contend with.

Junior Transport Minister Alan Kelly said the scheme was one of the most successful in the world. "It has raised awareness of cycling in general in Dublin and the numbers of cyclists has gone up by over 40 percent since its introduction," Mr Kelly said.

"Motorists have even changed their behaviour and are more accommodating of cyclists and the general visibility of cycling has come on.

"Cycling has taken off massively in this country thanks to Dublin Bikes and other measures.

"I expect the expansion over the next few years to be a huge success," Mr Kelly said.

The Dublin Bikes scheme hit a popularity peak recently with 7,642 journeys on March 12.

"With the longer evenings and better weather more people use the bikes," Mr Quinn said.

The success of the Dublin Bikes scheme has been credited to general public acceptance of the hire bikes in Dublin, but a significant factor is also the low price.