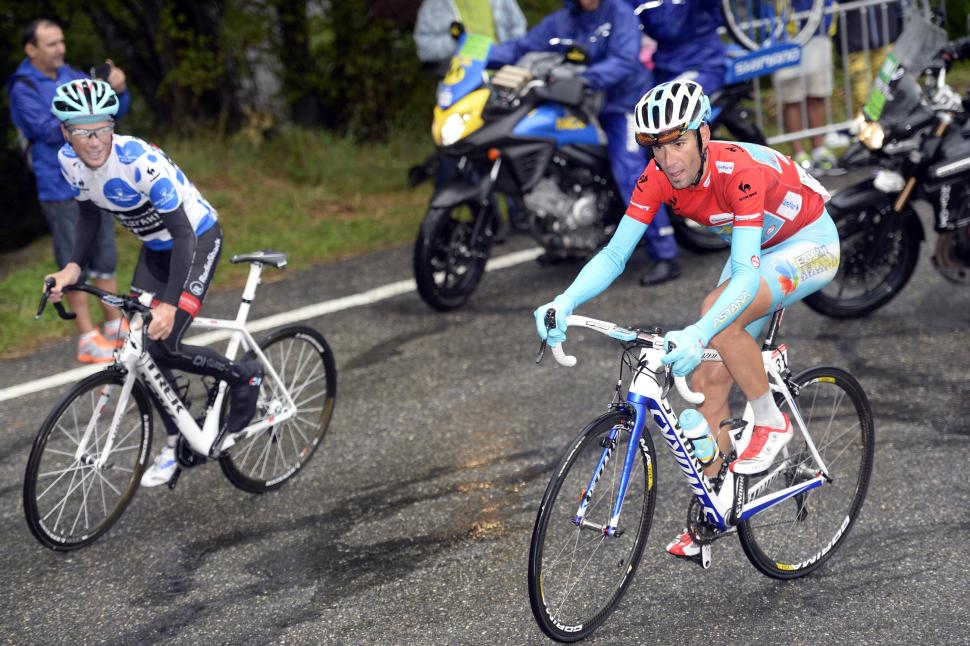 French company ups stake in Spain's Unipublic from 49 per cent to 100 per cent...
by Simon_MacMichael

ASO had owned 49 per cent of Unipublic since 2008, buying that stake from Antena 3 Television, last year renamed Atresmedia Corporación.

According to reports in the Spanish press last week, Atresmedia’s accounts for 2013 revealed that it had sold its 51 per cent stake to ASO. That news has now been confirmed by Unipublic’s managing director, Javier Guillén.

Quoted on the website Ciclismo a Fondo, he said that ASO taking full control of Unipublic was in line with a “road map” that had been drawn up at the time it acquired its original shareholding in 2008.

He added that ASO was committed to preserving the Vuelta’s Spanish character.