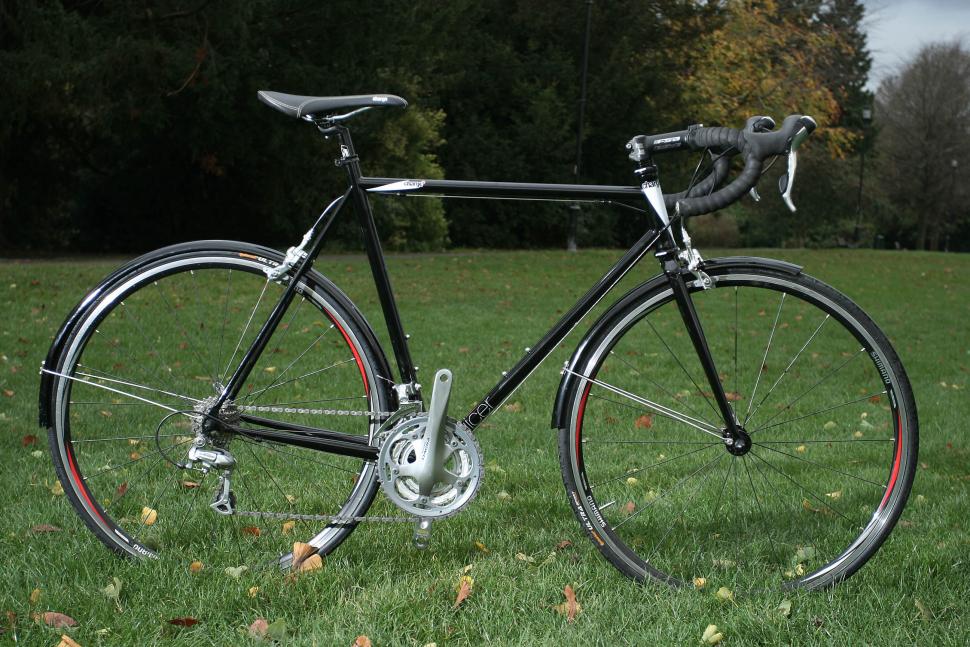 Charge's steel all-round road bike for under a grand lands at road.cc
by Tony Farrelly

We've been itching to get our paws on Charge's steel road bike since we first saw the prototype at Eurobike last year. Our appetite was further whetted at the 2010 range launch back in the summer when we saw the sleeker tubed production version was first unveiled… and now we've got one.

The Juicer comes in two versions the Hi at £1199.99, decked out with Shimano 105, and the mid which comes with Tiagra triple and is priced at under a grand, £949.99 to be exact, with an eye on the Government's Cycle to Work initiative – we've got the Mid, which at first glance at least looks to be the better bargain given that it shares the same frame and fork and headset and a smattering of finishing kit, where the Hi scores, as you'd expect, is lighter componentry and wheels. As it happens we know of one in the neighbourhood so when it comes to test time we may see if we can borrow it for a quick spin so we can compare. 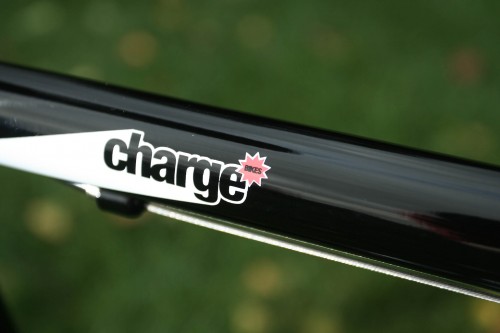 In the meantime here's our impressions straight from the box: let's get the weight out of the way first, our medium Juicer Mid tips the scales at 23lb that compares favourably with the Dawes Sportif we reviewed recently which comes in at 25.3lb, but which costs £100 less. However stack the steel steeds up against similar bikes made from aluminium and the scales don't do them any favours. The Condor Agio tipped out scales at 21.8lb although it would set you back another £50 for an aluminium frame with carbon fork and carbon back end, while the '09 version of the Giant Defy 2 tips the scales at 20.3lb and and can be had for under £700 (the not very different 2010 version costs around £150 more).

Okay, while the Charge and the Giant might be both mile munching all rounders, based around a fair chunk of Shimano Tiagra componentry the style of the bikes couldn't be more different – and that's before you even consider the ride. The Juicer is definitely going for the old school steel appeal, the geometry will find favour with traditionalists as will the smart black paint job. 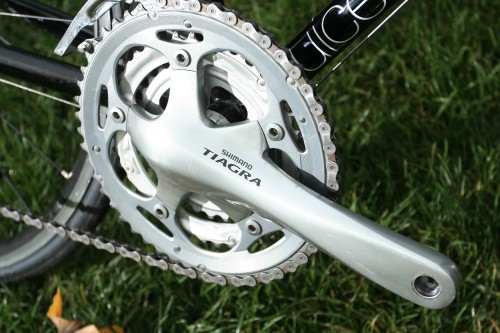 We're not sure how they will feel about that Tiagra 53-39-30 triple chainset though. We're big fans it gives a nice smooth range of gears matched up to the 11-25 rear cassette, you should be able to ride up anything on that. Anyway if a triple is good enough for those old French guys who traditionally winch there way past over-geared British roadies on cols in the Alps and Pyrenees cycling fogeys young or old on this side of the Channel shouldn't have too much of a problem with it. 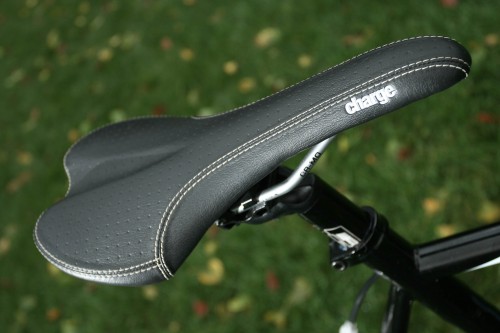 Other things we like straight from the box is that Charge Knife saddle – fast on its way to becoming a classic and the FSA Vero Compact drops, which feel very comfortable (the FSA padded bar tape helps there) riding on the hooks and which extend well back too for extra hand holds – although if you've got big hands you might find riding in the bends on the uncomfortable side of snug. 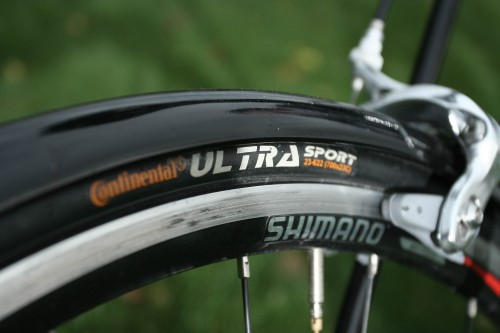 The colour co-ordinated guards are very smart and they are long enough to do the job too, we also know that Nick Larsen, Mr Charge, is fanatical about rattly mudguards so the ride should be reassuringly quiet as well as dry.

We'll be sending out in the winter weather pretty sharpish and we will let you know how it gets on as soon as we've put some serious miles in on it.