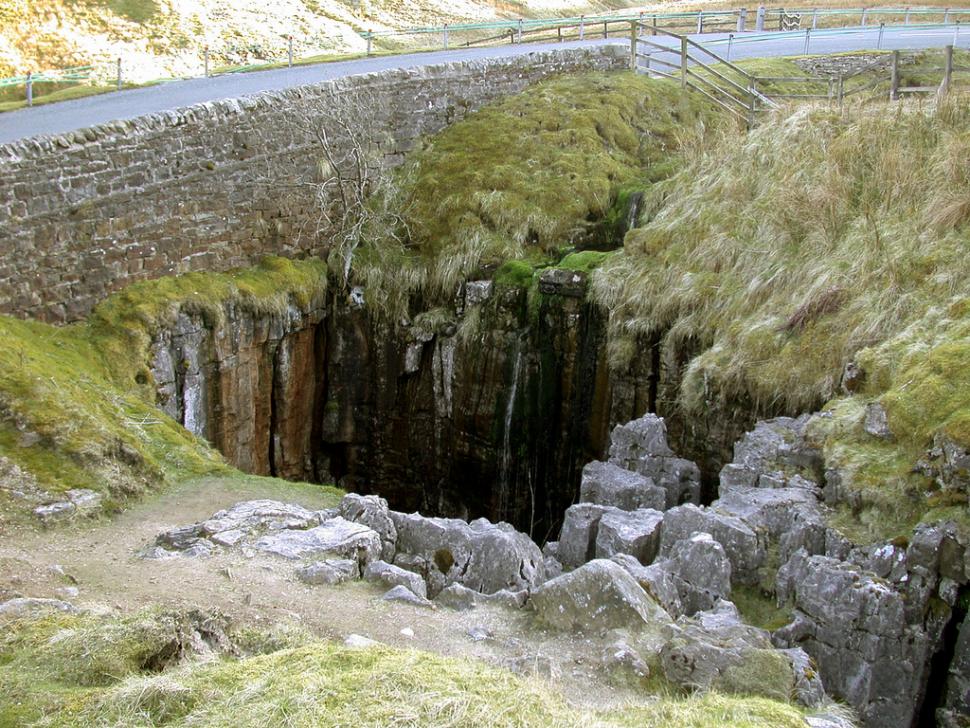 Yorkshire’s roads are so weather-beaten that it will take a billion-pound, 11-year program of repairs to fix them all.

The county’s roads are in the spotlight as it gears up to host the Tour de France Grand Départ on July 5-6. But while the roads that will carry the Tour are getting a £4m facelift, that has pushed back work on other roads.

According to the BBC, eight Yorkshire councils have allocated £4m for repairs to the roads of the Tour route. North Yorkshire will be the biggest spender. With more than half of the route in its jurisdiction, the county is spending £2 million getting them up to scratch.

North Yorkshire recently begged the government for an additional £5m “towards the cost of averting a crisis on the roads”.

But the county, which has the country’s third-largest road network, says it needs a total of £322 million to repair them all.

Some damaged roads near the Tour route are being repaired while maintenance crews are in the area, but after a coroner recently laid the blame for a cyclist’s death on North Yorkshire’s failure to repair a pothole, it’s clear the council’s resources are stretched beyond breaking point.

In the letter, he wrote: “Insufficient funding for maintenance is not a problem unique to North Yorkshire, but I believe we feel the pain particularly badly,” wrote council leader John Weighell in a letter to the Transport Secretary Patrick McLoughlin.

“We are vulnerable to extreme weather, and our dispersed population and rural economy make our minor roads particularly important.”

And the minor roads in the sprawling, hilly county are extremely popular with cyclists.

He added: “Cars, HGVs and agricultural vehicles are getting heavier, and this has increased their impact on these minor roads.”

North Yorkshire currently receives £28m a year from the government for road repairs. Mr Weighell said that even if the £332 million repair backlog were cleared the council would need £60 million a year to keep the roads in good condition.

Peter Box, the leader of Wakefield Council and chairman of the Local Government Association’s economy and transport board, told the BBC: “Unless something changes, we risk seeing large swathes of Britain’s road network dangerously strewn with potholes and becoming so unsafe they will need to be shut completely.”

The BBC asked 11 Yorkshire local authorities what it woud cost to repair all their roads.

Nine responded, presenting a total bill, without Barnsley and Sheffield, of £1.042 billion.

Where the roads have been repaired for the Tour, local riders are impressed. Top triathletes Alistair and Jonathan Brownlee train on the roads north of Leeds.

“Lots of the roads up here are pretty bad, but it’s been fantastic to ride on the roads where the Tour is going,” said Alistair.

“Over the last six months, we’ve seen them putting new tarmac down, and we’ve enjoyed riding on it.”

“You can definitely notice the changes. The roads do need to improve, but it is happening,” he said.

1
Blow for active travel in London as High Court judge rules Sadiq Khan’s Streetspace initiative unlawful
2
Near Miss of the Day 525: Cyclist has to thump on taxi window as driver squeezes him into verge
3
Near Miss of the Day 523: Tipper truck driver pulls out in front of lorry and cyclist
4
Bike at Bedtime: take a look at the Wilier Filante SLR
5
Threat to axe New Forest’s off-road cycle network as court criticises “out of control” cyclists
6
Brexit price rises - Canyon covers some costs but UK buyers will still pay more
7
Council has "no intention to enforce" parking restrictions in segregated cycle lane where cars are parked bumper to bumper
8
Fears new cycleway will lead to drunkenness, drug taking and 'naked selfies in the woods' (no, really)