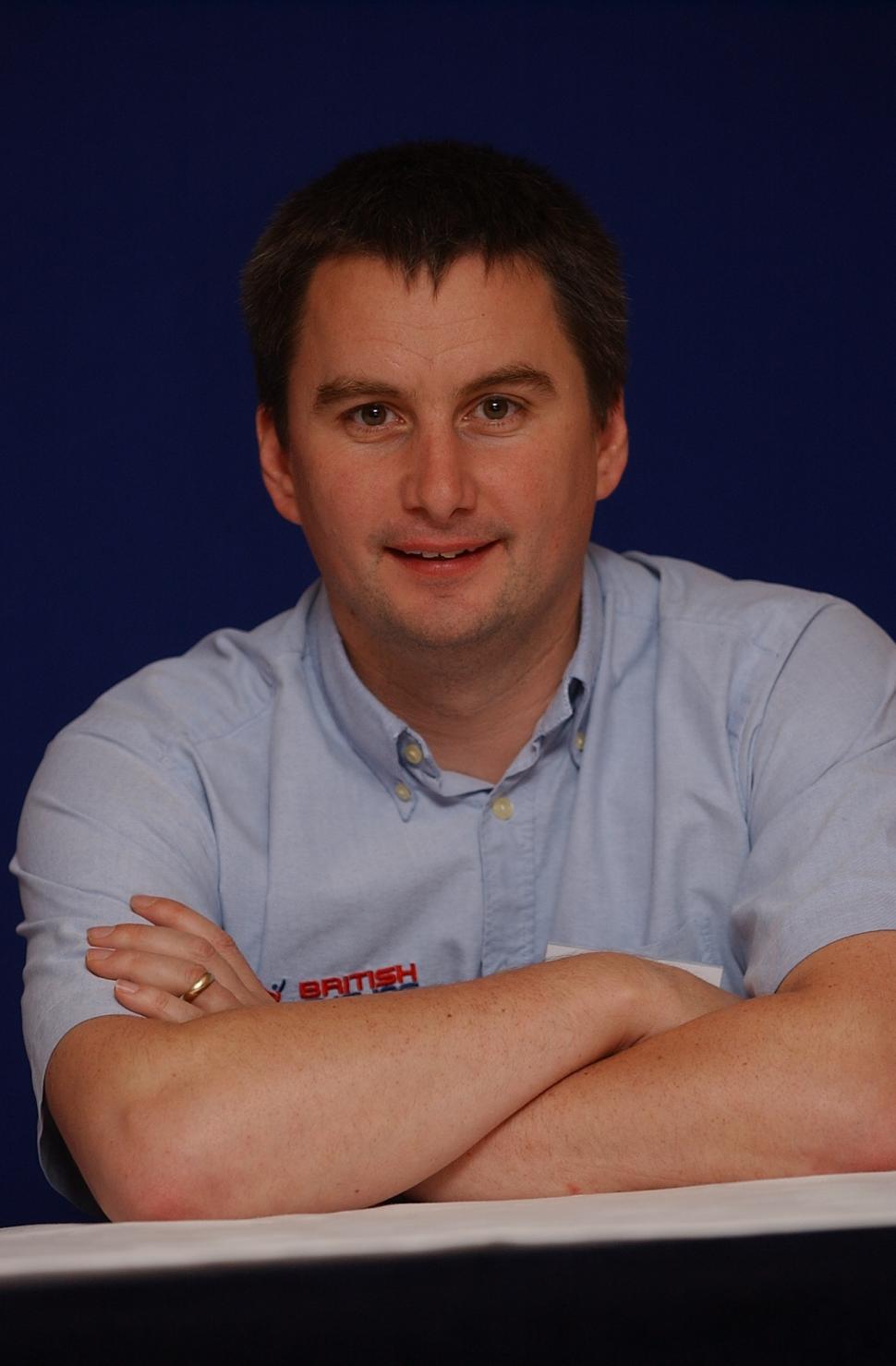 British Cycling to get new boss

British Cycling today announced that chief executive, Peter King will step down from his post at the end of the year his successor will be current deputy chief executive Ian Drake (pictured).

During King's 12 years in charge he presided over the total transformation of the fortunes of cycling's governing body in the UK.

“It is no exaggeration to say that he has been pivotal in transforming British Cycling from near-bankruptcy to a world-leading governing body with a reputation for consistently delivering on its objectives. Thanks to Peter, British Cycling is recognised at the highest levels of government as a sound, effective, and reliable body, and the benefits of this can be seen in the achievements and developments in our sport over the past 12 years.”

When he took over as its head memberships of British Cycling had dwindled to an all time low of less than 8,000 and it was regarded by members and non-members alike as an organisation that hovered somewhere between a joke and a farce and was certainly out of touch with the needs of many of its existing members and potential members. Today membership has trebled and British Cycling can boast that it is the fastest growing cycling organisation in the UK, it is also an organisation that is held up as the template for the governing bodies of other sports  to follow.

Peter King will continue to be involved with British Cycling as an executive director focusing on external projects linked to London 2012.

New chief executive, Ian Drake has worked with the organisation since 1996 he was one of the driving forces behind the World Class Start and Potential programmes which aimed to turn Britain into the world's top cycling nation by 2012.

Speaking about the changes at the top of British Cycling Peter King said:

“I am pleased that the board has accepted my recommendation that Ian should take up the role of chief executive. He has been my deputy for more than a year, during which time he has demonstrated that he is the right man to lead British Cycling in delivering the next four year plan which he has himself masterminded.

“Over the past 12 years, Peter has put the structures in place and led British Cycling to its current success. Having worked alongside Ian for the past two Olympic cycles it gives me great confidence as we look towards London 2012 that he is now stepping up to the role of chief executive. He has the necessary knowledge, skills and attributes to provide the required leadership and support to ensure British Cycling continues to perform at the highest level on the world stage. London 2012 presents a once in a lifetime opportunity for all sport in the UK and in Ian we have the right person to capitalise on that for cycling in all its forms.”