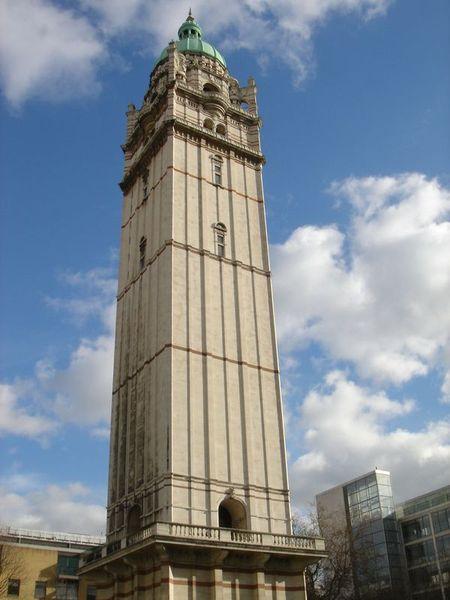 Students fined for riding across pavement to reach bike racks

Penalty notices conflict with police assurances given in May
by Simon_MacMichael

Students at Imperial College in London have been targeted by Police Community Support Officers (PCSOs) for cycling over a small stretch of pavement to reach bike racks outside a laboratory building, receiving £30 on-the-spot fines.

A similar operation in May this year gave rise to protests from students, resulting in the Metropolitan Police telling Felix, the Imperial College student newspaper, that it would not carry out a similar operation in the future – something that has a bit of a hollow ring about it now.

The students’ complaints centre around the fact that there is a ramp on the pavement that seems to provide no purpose other than leading to the bike racks at the Blackett Laboratory building, in Kensington’s Queen’s Gate.

In May, it was suggested that rather than fine students for cycling on the stretch of pavement, the police could instead explain why it was illegal. Moreover, they suggested that warning signs against riding on the pavement could be put up, but these have not appeared.

Antisocial cycling has, of course, been in the news this week – witness the furore yesterday over remarks made by MP Michael Curry – but there does seem to be a question of proportionality here, especially given the fact that the ramp’s location close to the bike racks pretty much invites cyclists to use the pavement.

Live, Imperial College’s student website, wonders however what really lies behind the new crackdown, suggesting that it may not be a desire to raise awareness of the risks of pavement cycling, but rather, given the time of year, looking to “take advantage of a new intake of gullible students”.