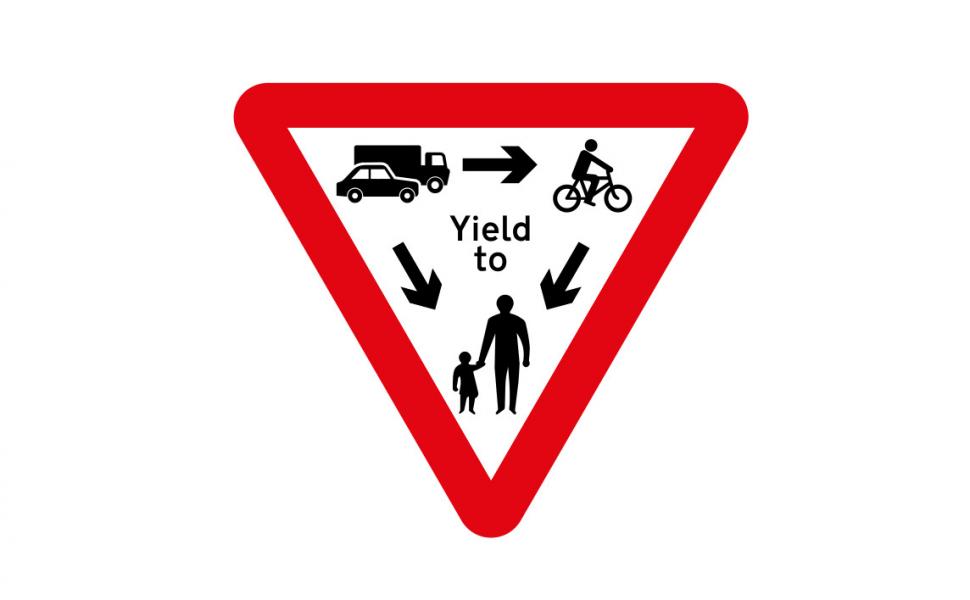 Cycling architects to consult on all London cycling facilities

A group of cycling architects will be involved in the design of all the cycling infrastructure to be built as part of the planned £913 million spend over the next ten years.

The Mayor’s cycling commissioner Andrew Gilligan invited the group to be involved at a meeting with Sunand Prasad, Roger Hawkins and Peter Murray this week, at which they handed over a 20-page report detailing what London could learn from bike facilities in the US.

According to DBOnline, Murray said the group was “pushing at an open door” when they handed over the report ‘What London can learn from America’s  cycling cities’ to Boris Johnson.

The report is the result of a 4,347 mile ride from Portland Oregon to Portland Place, London that passed through 12 major US cities to experience their cycling facilities. Members of the group spoke with local officials and politicians, advocacy groups and many people who stopped to talk and ride with them.

The report recommends that the UK should adopt ‘Complete Streets’ planning rather than attempting to squeeze bike lanes into existing streetscapes. That means making provision for active transportation a priority in all planning. The report also suggests that low speeds should be enforced on all city roads, and bikes should be able to be carried on more public transport.

A significant new idea from the group is an hierarchy of road priority they call the Golding Rule, after Francis Golding, the architect killed while riding his bike in London last month.

Peter Murray said: “This is based on the simple premise that all road users should give way to those more vulnerable than themselves.

“In the USA, we found that motorists were much more considerate to us as cyclists than we ever found in the UK. We realised from this that if we are to have safer cycling and walking we need to change the culture of the way we use our roads. In other European countries it is expected that the stronger road users yield to the more vulnerable. We should pursue that policy in the UK.

“Francis was one of six people killed on London roads in November. It is clear that along with improvement to road infrastructure, we also need a dramatic shift in how we use our roads.”

The report concludes with a lament on the quality of the cycling debate in the UK.

It says: “We see the resurgence of debate  about cycling, although it seems dully functional and without real vision; the sums are modest and the measures limited. Although there is occasional dramatic progress in some places,  overall these are meagre responses to pressure from users, and all about squeezing cycling in rather than redesigning our roads around sustainable transport.”

Cycling facility design in London has been criticised for a seeming lack of involvement from anyone who rides a bike, so advocates will welcome the involvement of Peter Murray and his colleagues.

However, the recent withdrawal of Barclays as a sponsor of London’s bike hire scheme may reduce the pot of money available for new infrastructure.

London Assembly member Darren Johnson (Green) said on Wednesday that TfL’s latest draft business plan shows the cost to TfL of running the scheme over the next ten years has increased from £75 million to £144 million, approximately a seventh of TfL’s total cycling budget for the next ten years.

Mr Johnson said: “The Mayor originally said the bike hire scheme was going to pay for itself. But due to his mismanagement and this poor sponsorship deal it is going to soak up a lot of the funding needed to create safer junctions and quality cycle routes.

“Earlier this year, the Mayor told me publicly that the £50m from Barclays was secure, which means that he either he was misleading us or he simply didn’t know. Barclays have had an amazing amount of publicity on the cheap.”