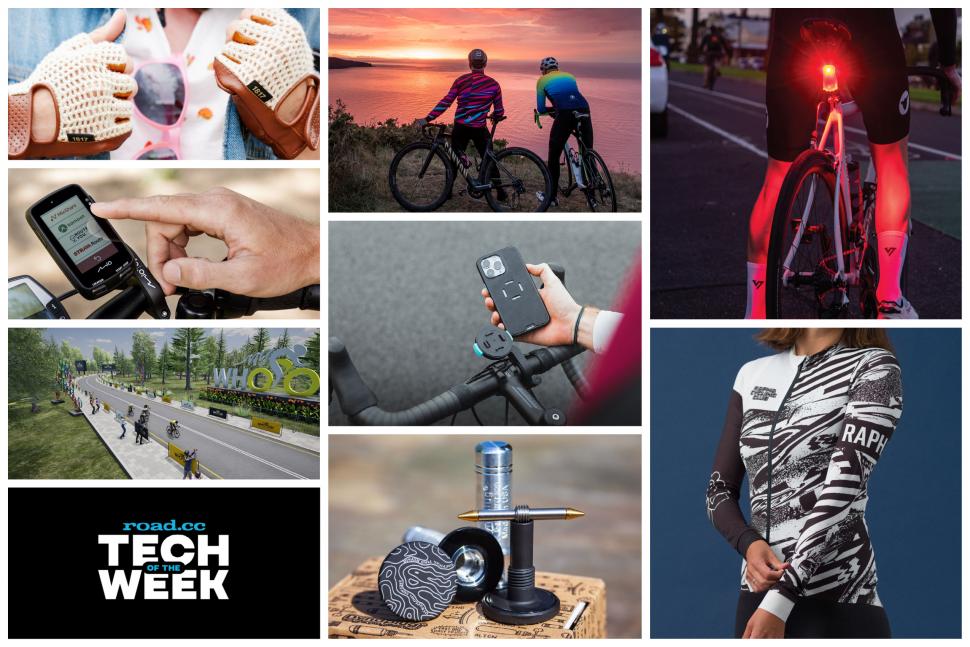 Can this bike light really get you seen by a driver 5 times faster? Plus more top tech from Rapha, Mio, Mywhoosh, Dynaplug + more

"Not just another annoying red light" and a roundup of the rest of the week’s most interesting cycling tech...
by Jamie Williams

This week we have loads of cool (and debatably cool) cycling accessories on show, new clothing releases from Rapha and Stolen Goat and some free-to-use training software that's got its sights set on upsetting Zwift's market dominance. Let's kick off with this rather interesting rear light...

Why hasn't this already been invented? Flock Light on Kickstarter illuminates your legs as you ride

The Flock Light aims not to just be another "annoying red light", instead highlighting you, the rider. Project Flock says that our brains have been hard-wired to recognise Biomotion, and hence its light helps you to be seen much sooner than a traditional rear-facing light; up to 5.5x faster, so Project Flock claims. 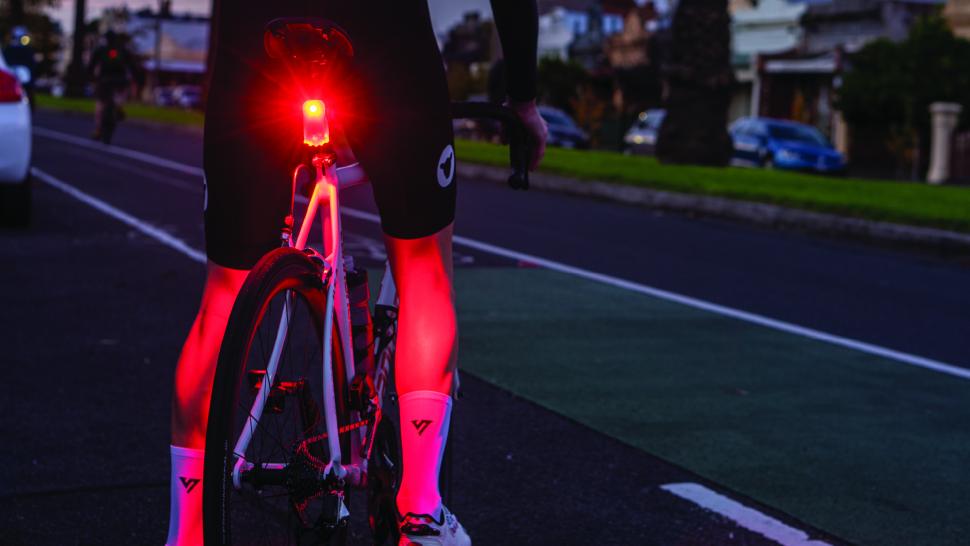 The light not only shines light backwards but also down onto your moving legs, highlighting your human movement. The light features four "simple" modes for daytime and nighttime visibility, a "bunch-friendly" mode for when riding with mates, a battery fuel gauge, USB-C charging and a "one-handed" clip and release system.

Flock aims to ship the light in October 2023 with an RRP of AU$120, which works out at ~£69.30 at the time of writing, and is offering earlybird discounts through its Kickstarter page.

After designing the latest RCC cap, Bráulio Amado has been let loose on a whole collection of Rapha kit, and this is the result. It's certainly not quiet! 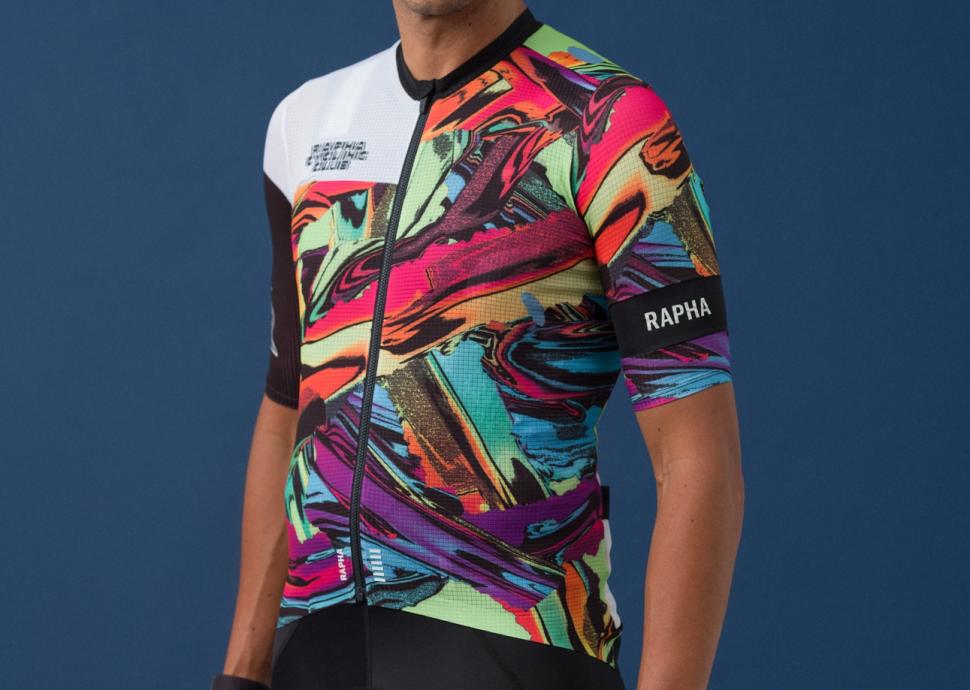 The post-punk-inspired Portuguese artist has designed both men's and women's kits including Pro Team Flyweight jerseys (£145) as shown above and £165 Pro Team Long Sleeve jerseys (below). 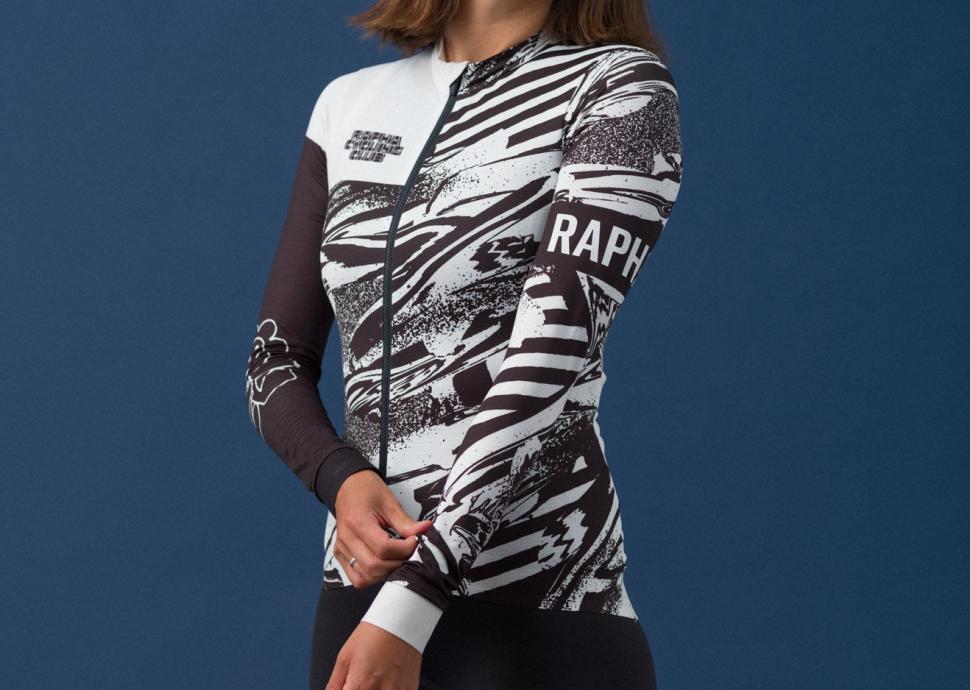 The full collection also includes bib shorts, a cycling cap and socks. The full range and prices can be found at www.rapha.cc. Is this design up your street? Let us know in the comments section below...

Virtual cycling app MyWhoosh has launched an Australia world with routes that span over 35km (22 miles) with 470m of climbing.

There are three new Australia routes, the main one being Wollongong City (16.71km with 234m of total elevation gain) which is “designed for the rider who is hungry for a challenge.”

“From the coast to the city, and up the escarpment, this is the main and longest route on the map,” says MyWhoosh. 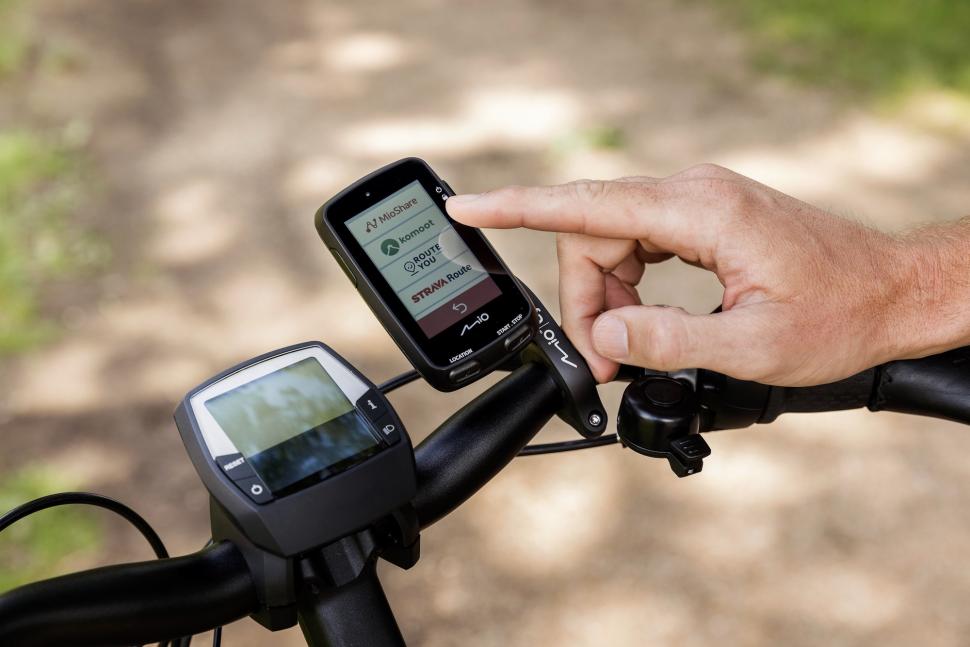 The Mio Cyclo Discover Pal has the MioShare App downloaded, allowing you to track your routes through third-party apps such as komoot, RouteYou and Strava Route.

It has a 2.8-inch colour touchscreen, an anti-reflective panel, and an IPX7 waterproof rating to avoid any water damage. If you have an e-bike, battery and assistance level information can be directly onto the device's screen via Shimano STEPS.

The new WeJoin group ride feature allows you to share routes with others and invite them to join an activity. During the ride, each group member can see other members’ live locations.

The Mio Cyclo Discover Pal is now available from Halfords for £329.99. A sample has arrived here at road.cc so look out for a review soon.

The new tool is available for both drop bar and flat bar bikes, is made from billet 6061 aluminium and keeps a tubeless puncture plug tool out of sight but close at hand.

The drop bar version weighs 70g for the pair and is held into the bar using small screws. The tool then threads into the housing, so is quickly accessible on the trail or road.

The plugs should fit the majority of drop bars, as Dynaplug states a minimum handlebar inner diameter of 18.42mm is required. You can ride along with two repair plugs pre-loaded in each twin-tipped tool so tyre repair is as quick as possible. 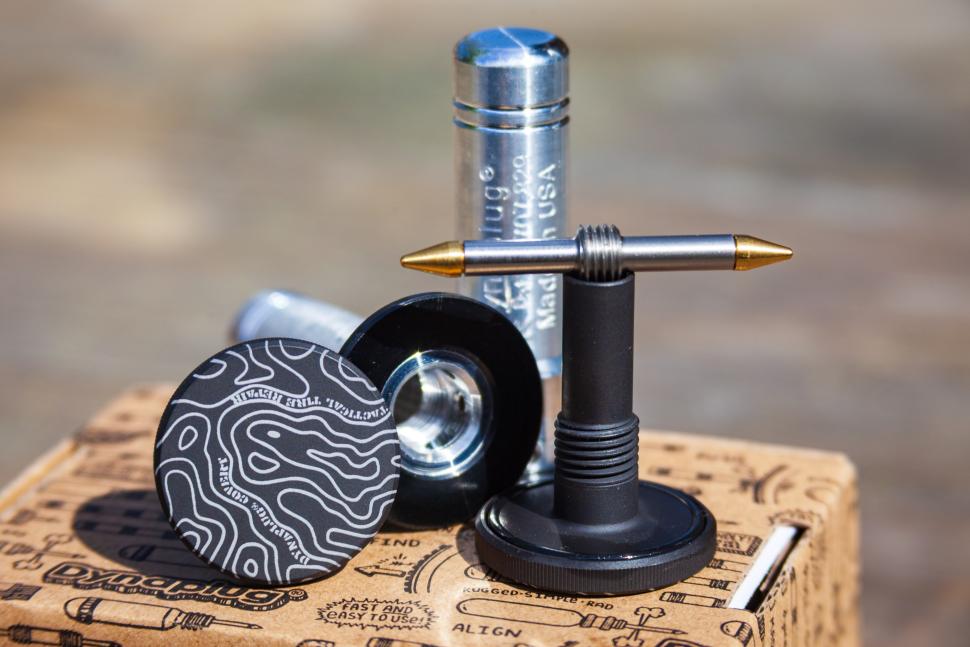 The kit has an MSRP of $125 (~£103.60) so is more expensive than many of the alternatives. Would you be able to tell if someone had a set of these on their bike?

These Portland Design Works gloves are a blast from the past!

You're going to feel like you're riding Le Tour in the '70s when you're sporting the 1817 Gloves, reckons Portland Design Works. 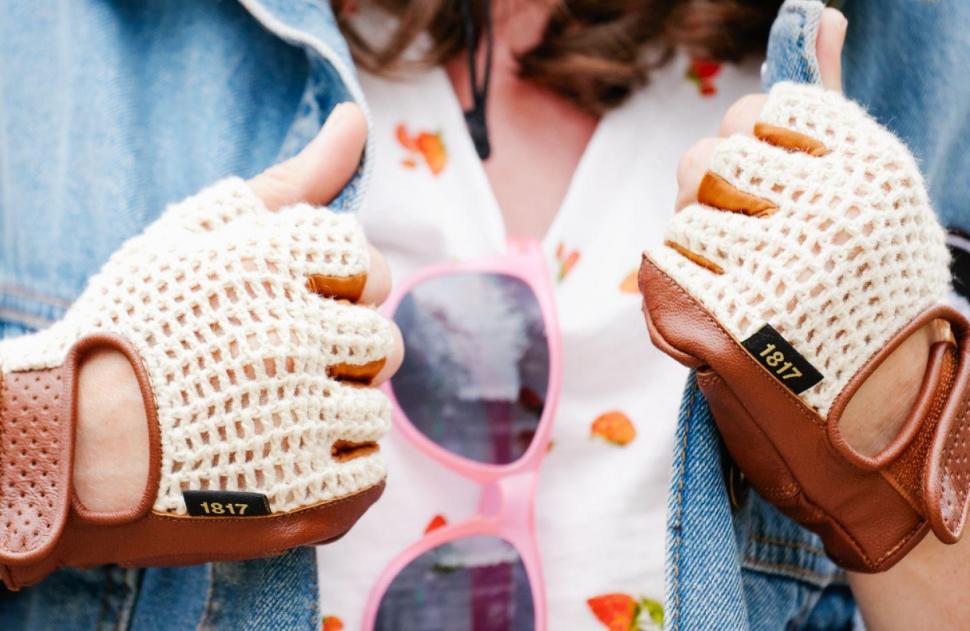 The short-fingered mitts feature "durable" leather palms, cotton crochet backs and palm protection without bulky padding. There are two colours to choose from: natural/brown (above) or black/black (below). 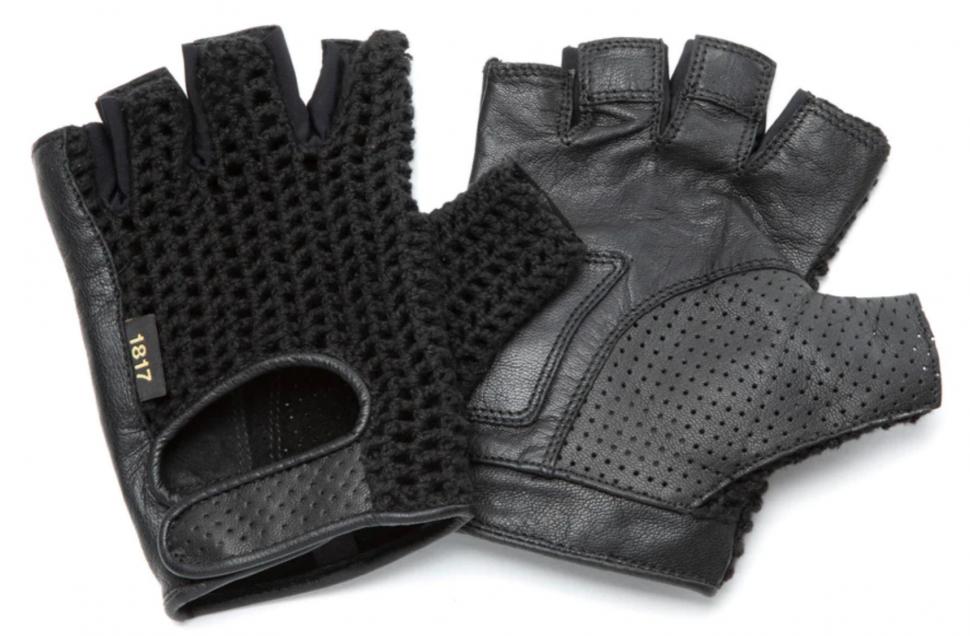 The new collection from the brand that makes our snazzy new road.c kit includes some new and improved products and the launch of new goat-inspired range names. 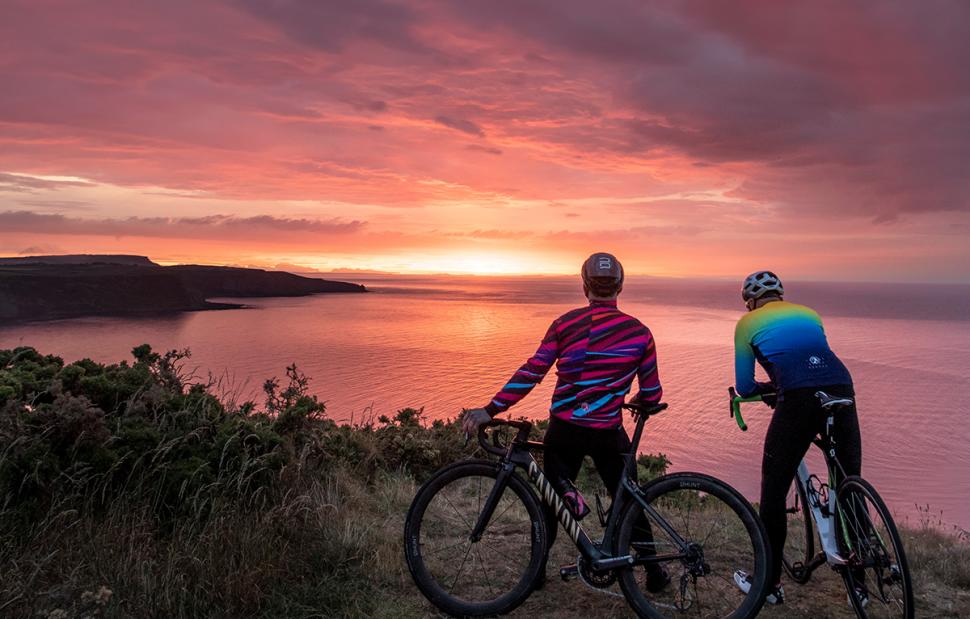 The AW22 collection is divided into three goat-named categories: the Ibex, which is lightweight and versatile; Kiko, for performance and cooler weather; and Alpine for deep winter kit. 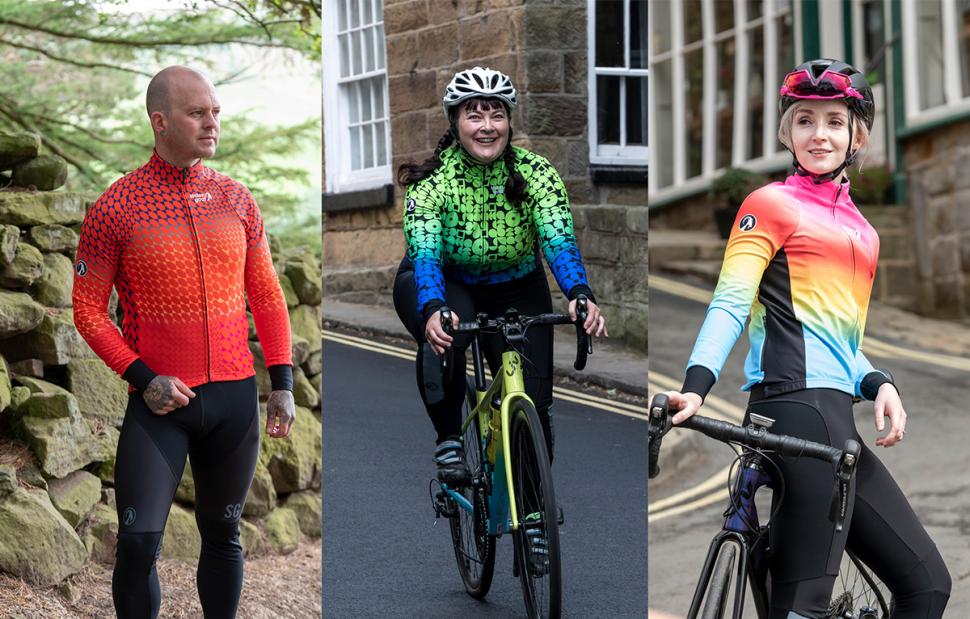 Across the range there are new and improved fits and reflective accents, there are new aero sleeves on the Ibex jerseys and "next level comfort" thanks to the Vapour pad being introduced into more bib shorts.

The range is available online now and promises "something for everyone whether you’re into bright and bold, or something a little more subtle…"

The new Intralock range promises "outstanding mechanical mounting with unrivalled Mous-grade protection" for riders who don't want to choose between security and functionality. 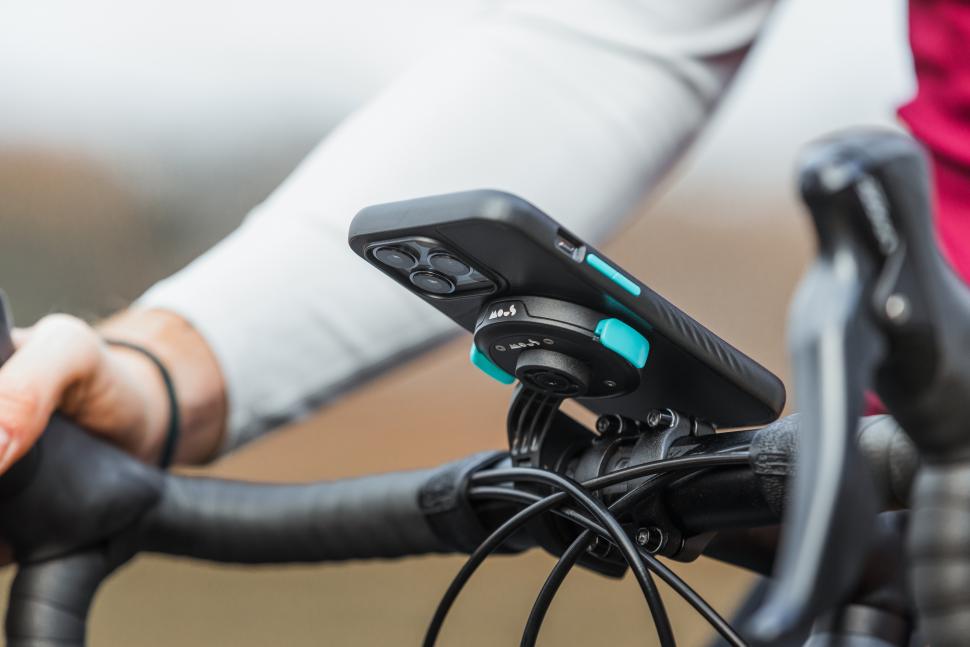 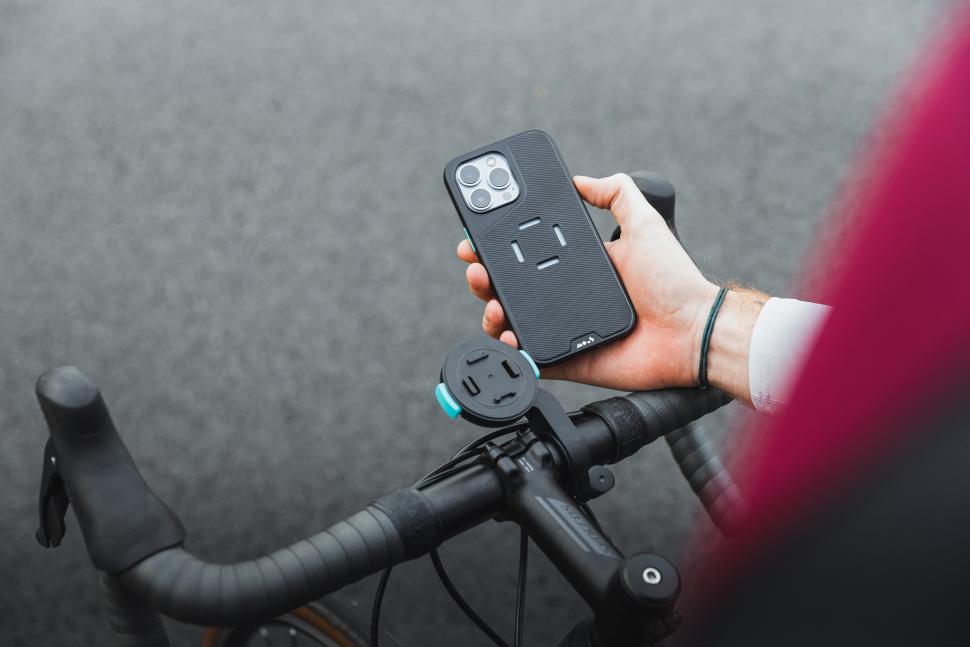 The case and mount are available to purchase separately and both have an RRP of £49.99 each, but at the time of writing are reduced on the Mous online store. For more details visit www.mous.com

In case you missed it earlier in the week...