Subscribe
Back to Features
feature
Tech
How fast can he fold it? | Roadie vs Brompton

How fast can he fold it? Road cyclist vs Brompton

With the new Brompton P Line in for review, we thought we’d see how long it takes a folding bike novice to get up to speed with packing away their bike. Can he do it in under 20 seconds?
by Liam Cahill

We’ve all seen a competent Brompton aficionado transforming their bike from a complete commuter machine into a compact carry-on in the blink of an eye... but how long does it take to achieve that level of slickness? We wanted to find out.

Towards the end of last year, Brompton launched the new ‘P Line’ range of its popular folding bike. The new design features a titanium rear end and forks, along with a new wheelset that combines to bring the weight down to a very manageable 10kg. 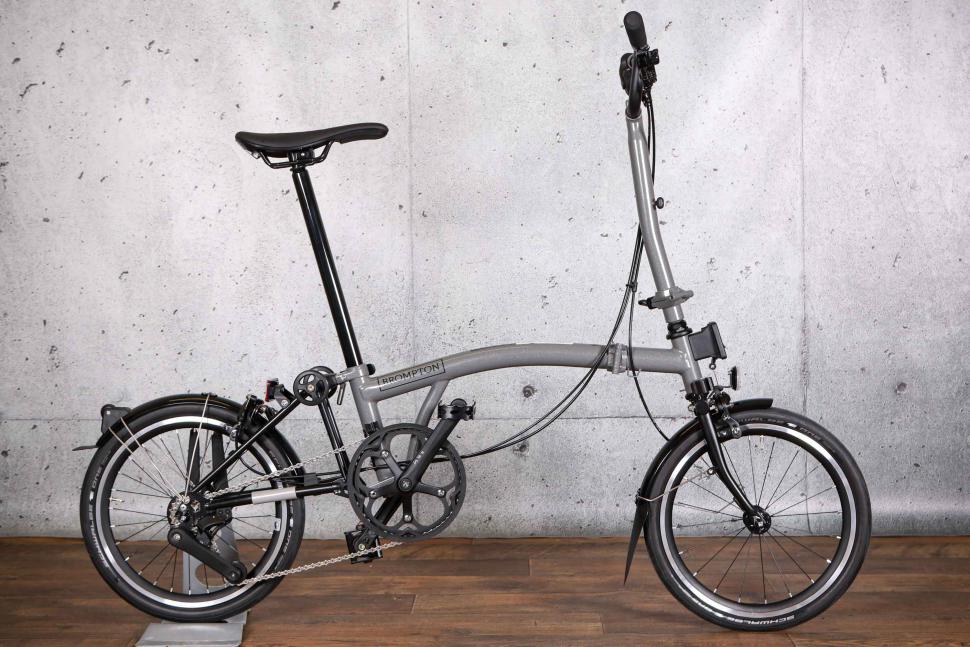 The use of titanium hasn’t, according to Brompton, changed the strength of the bike. Another thing that hasn’t changed is the folding procedure (apart from the new super premium T Line, that Brompton claims has a slightly slicker fold) and it is this that we are testing out in the video.

Brompton says that its bikes can be folded up in just 20 seconds; and when you’re rushing to make the next train, each of those seconds counts.

So, how long does it take to learn to fold the bike up quickly? Having never used a Brompton or any folding bikes, I was tasked with figuring it out without help. We didn’t watch any instructional videos, and those behind the camera weren’t allowed to offer anything other than gentle mocking. 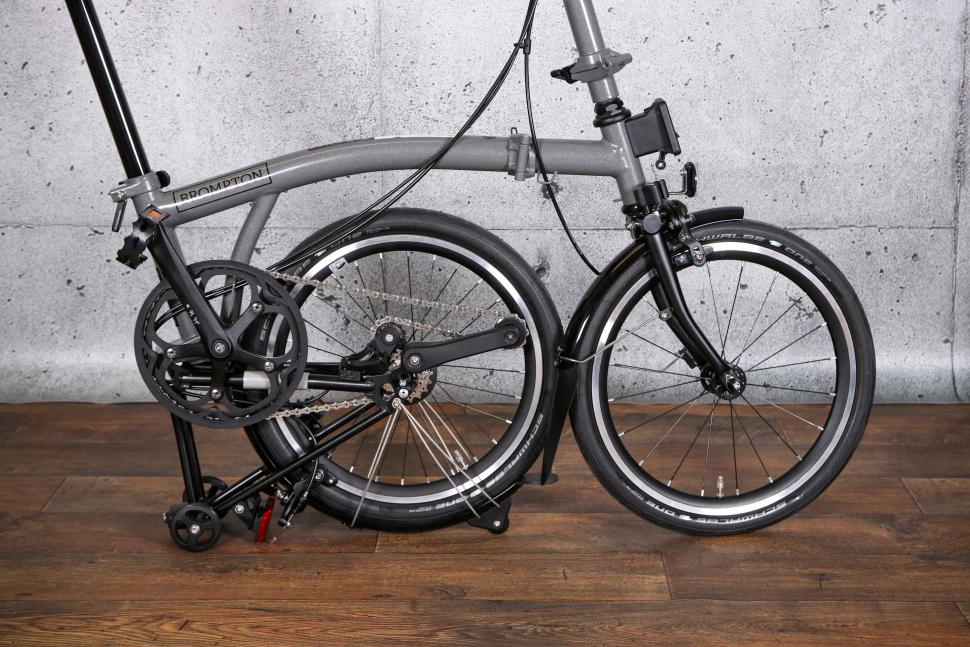 The trick, as I found out, is that there are set positions that things need to be in for each step of the process. The cranks, for example, need to be set in a way that the pedals don’t get in the way once you start to fold the bike.

And then there is a certain technique to actually getting the frame to fold. I found it's more of a lifting action of the head tube than an actual 'fold'.

Once you get the technique of these two key movements dialled, the slowest part of the job is unscrewing the brackets that secure the frame and the steerer tube. But the question is... could I get my time down to Brompton’s claimed 20 seconds? Watch the video to find out.