Isolated Incidents #4 This isn’t about you, it’s all about you 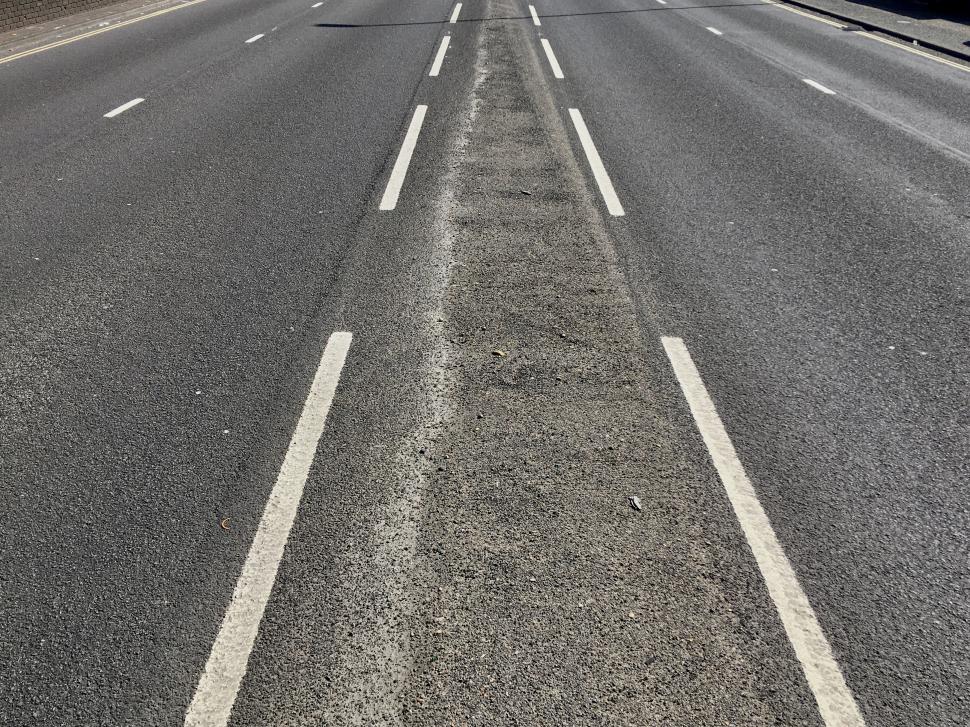 Is it bad of me to be somewhat enjoying this new world order that has been forced upon us? Aside from the ever-looming shadow of imminent death that is. Within this whole everything’s-a-bit-weird not-sure-how-to-deal-with-it keep-calm-and-panic-buy melee there are small moments of pleasure to be harvested.

The quiet. With most everyone working from home and staying indoors the usually omnipresent traffic thrum has disappeared to be replaced by silence and birdsong, which was there all along but buried under the ambience of modern life. To stand outside and listen to nothing is a treat.

The clear skies. I love a contrail maybe a little too much but their absence is suddenly noticeable if you look up, and a telling sign of how much went on above our heads. A blanket of blue sky looks a little unnerving.

Not pressing the pedestrian wait button to be allowed permission to cross the road and just waiting a few seconds for the car to pass. Wow. Or just wandering across because there’s an expanse of empty tarmac.

People walking down the middle of the street to help with social distancing, because they can. Of course the idiot that speeds up my road every evening still does, and even faster because there’s less traffic.

People actually acknowledging your existence and making space for you instead of barging past. Polite hello’s and thank you’s are the norm rather than a rare exception. This is offset by the intake of breath when someone gets to what would have been considered a normal squeezing past distance, truly odd times.

Realizing that we are very much a nation of dog walkers.

Thinking about what you need to buy from the shops and when to go to minimize social interaction rather than rocking up any old time and expecting everything to be there all the time. Yes, this is a positive.

How relaxing the supermarkets are with rationed customers and distancing.

Using the small independent shops more because they have stock.

While there might be some inconvenience to only the essential shops being open and then operating reduced opening times now that the panic buying is over (and a large percentage of it thrown away already) it’s made many have to think about their buying decisions. Making do with what’s available and what you already have in the cupboard has given birth to a decidedly old-fashioned time when a basic knowledge of how to throw things together to make a meal or googling recipes to suit the random contents of your depleted shopping basket and being inventive are required skills. Basic cooking knowledge. I have no idea why I bought that packet of adzuki beans over five yeas ago but they were still tasty.

People on bikes, everywhere. Roads that are now empty have been filled with cyclists because it’s safer. It’s not just Cyclists either but people on bikes, flat tyred BSO’s just out the shed, families taking advantage of the empty spaces and daily exercise guidelines to get out. Recommended space between is variable however and there’s a lot of wide overtaking, thinking about the snot wake and slaloming needed. While it’s deeply ironic that’s it’s never been so hard to keep away from people when outside it’s amazing to see and let’s dare to dream that this becomes an enjoyable habit and sticks come the end of the situation.

I recognise that I might be an outlier in all of this. As I’ve mentioned here before I’ve been a work-from-homer my entire employed life so the change to the usual day-to-day proceedings has been minimal, and I live on my own so there hasn’t been an influx of partners and offspring making life messy, noisy, busy, awkward and stressed. My circumstances, unlike many, have not been thrust upon me and is not complicated, threatened or threatening. Yet. I am fortunate.

While there are small joys to be grasped in each day, hiding within this ever-looming shadow of imminent death, there are enough idiots around to spoil those precious moments for everyone. The hoarders and group togetherers, the non-essentials, and the specific fly in our chamois cream - the gangs of cyclists.

Despite the endless safety advice and guidelines that surround the current outside allowance there still appears to be the need for some cyclists to gather in socially unacceptable gaggles. I don’t necessarily play well with groups of people and on any normal weekend will often postpone my ride until later in the day when it’s quieter and you can hear the countryside breathe a sigh of relief, or even play the freelance card and work so I can take a day off in the week to meander unbothered round the uncluttered roads. I’ve been lucky like that, and also that distancing comes naturally to me but it’s really not hard to go for a ride without and away from other people, so stop it.

Now that a vast majority of people are working from home it’s easy to spread the load of cycling across the day and not still stick to the traditional hours, there’s no need to meet up at a mutually convenient time for a group ride any more. Use your brain a little, it shouldn’t be so much of a struggle to show some intuition and responsibility, ride the roads less traveled, get up early, explore, poke down that road you’ve never been down, get lost. Try to be independent and different, it’s simple to have a worthwhile bike ride from your front door with the merest pinch of ingenuity, enjoy the challenge, relish in the change. No one cares about your mileage, PB or KOM right now. If you want a work out then stay indoors on the turbo, they’re really good at wearing you out very quickly if you do it properly, it’s what they’re there for.

Unfortunately I’ve been around long enough and ridden with enough people to realise that there are far more than necessary who have little social awareness and a correspondingly high level of entitlement. We all know at least one. It would be nice if we could keep the swing of human impulse towards that of kindness rather than selfishness and think of other people, a rule for life you’d think but somewhat more pressing right now. And by other people that means everyone, far further reaching than you can imagine aside from the 2 metre influence of your friends and family. Cyclists tend to be very good at pissing in their own back yards so I have a soupcon more than little hope that as a large amorphous group we’re not going to ruin this opportunity. Cycling is one of those small treasured daily pleasures and for many a much needed necessity well beyond any stats and kudos, so for the foreseeable future it should be viewed as a privilege rather than a right no matter whatever yeah-but personal justification you’d like to petulantly throw at it.

Respect that privilege and let’s not fuck this up.