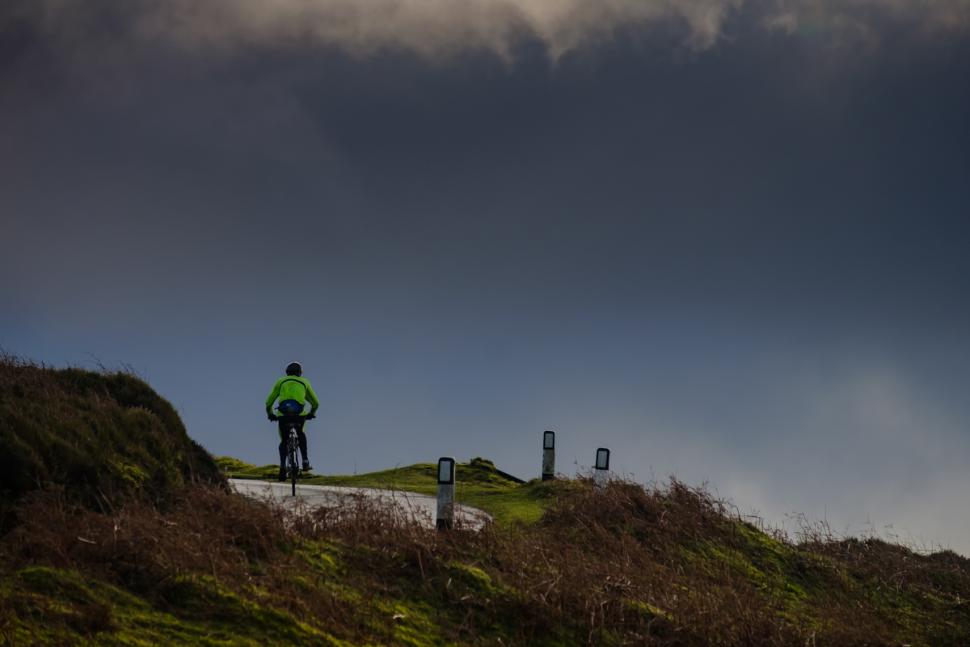 christmas day ride 5 - credit Steve Thomas
Do you always make time for a Christmas day bike ride no matter what? Steve Thomas explains why he wouldn't have it any other way

Love it or hate it, there's no avoiding Christmas in most parts of the world. I do admit to being one of these people who doesn't like Christmas that much... which is one of the reasons why the Christmas Day bike ride has long since been own personal ritualistic present.

It’s not so much of a grumpy old fella thing, or at least if it is I started young with it! I’ve just never liked Christmas or all of the trimmings that go with it. Bah humbug some might say, but for me the actual highlight of Christmas is my own Christmas day ride. Backpedalling to the three-speed gearing and patch pocket days of the '70s, Christmas day and bikes were very much part and parcel of the festive experience. This was not so much about cycling as we know it as adults, but more about the fact that getting a bike for Christmas was the ultimate for many children back then. Without fail on each and every Christmas morning, the local streets would be lined by the lucky ones – those who got a new bike for Christmas, all of them riding their new pride and joy and with bells a-pinging and brakes a-squealing.

> How getting a Raleigh for Christmas changed my life

It’s a real shame that we had to grow up, and that PlayStations and then iPads took over from bikes as the Christmas gifts of choice. The world would surely be a much healthier and happier place if small screens were swapped for small wheels once again.

When I say grow up, there are still those out there who may consider that us older cyclists never quite did, and that somewhere while out pedalling along the back roads that we got lost in a Peter Pan-like cycling abyss. Of course, we all know that there is always an element of playfulness in riding a bike, and we also know that there’s far much more to it than that.

My first true Christmas day rides started when I got my first Raleigh Europa racing bike (which I wrote about last Christmas). Suddenly there was independence and escapism laid out before me. The open road really did await, and I was able to ride off into the icy local country lanes of a Christmas morning and get away from all of that seasonal madness. Even back then I couldn’t be done with sedate over-indulgence and the fanfare of Christmas, and it’s been that way ever since. Thanks Santa for showing me the true meaning of Christmas… a bike!

It didn’t take long for me to get hooked on cycling and to join the local cycling club, where the Christmas Day ride really had become ritualised over the decades before. Each Christmas morning we would meet at a local pub and then ride the steep dirt track up to the top of a local ‘mountain’.

Those rides were huge gatherings of cyclists of all ages and abilities. For that one single half-day ride each year, any personal differences were set aside and every one of us put our own two wheeled twist-and-shout on the festive occasion. The tinsel-wrapped happenings of the day were something to be talked about for months afterwards, and even for years in some circumstances. There were always a few flasks of some brandy like snifter passed around at the summit, which was followed by a slalom like chase back down to the pub.

Over the years life has moved on somewhat, but somehow I still manage to take my own solo Christmas Day ride each year. The rides are rarely long, but always solitary and I always try to do something a little bit special; maybe a ride slightly out of the ordinary, something I don’t do too often. A gift to myself you could say.

I do build up to it for some time ahead, thinking about what I could do and where I could go, where I could stop in solitude for five minutes to take it all in, or rather to shut it all out. 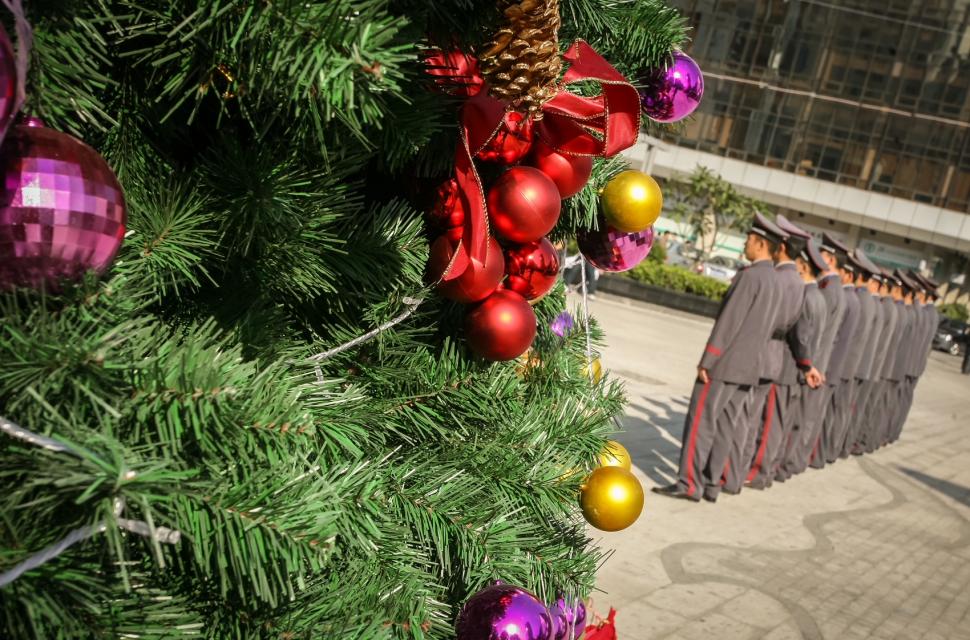 In recent years my Christmas has been spent in countries where they just don’t do Christmas, and where cycling is considered purely as exercise, much like a gym session. I’m pretty used to that attitude by now, and yet I still kind of struggle with the misunderstanding of what Christmas and the ritual ride actually mean to me; although I’ve never even tried to explain it. Even though I don’t much like Christmas, I still acknowledge the day with a ride, and feast.

In 40-odd years I think I’ve only ever missed two Christmas Day rides, and I’ve been really uneasy with those misses. It somehow feels as though I’ve let myself down by missing them, but they have both been unavoidable, which makes it a little bit easier on the conscience. 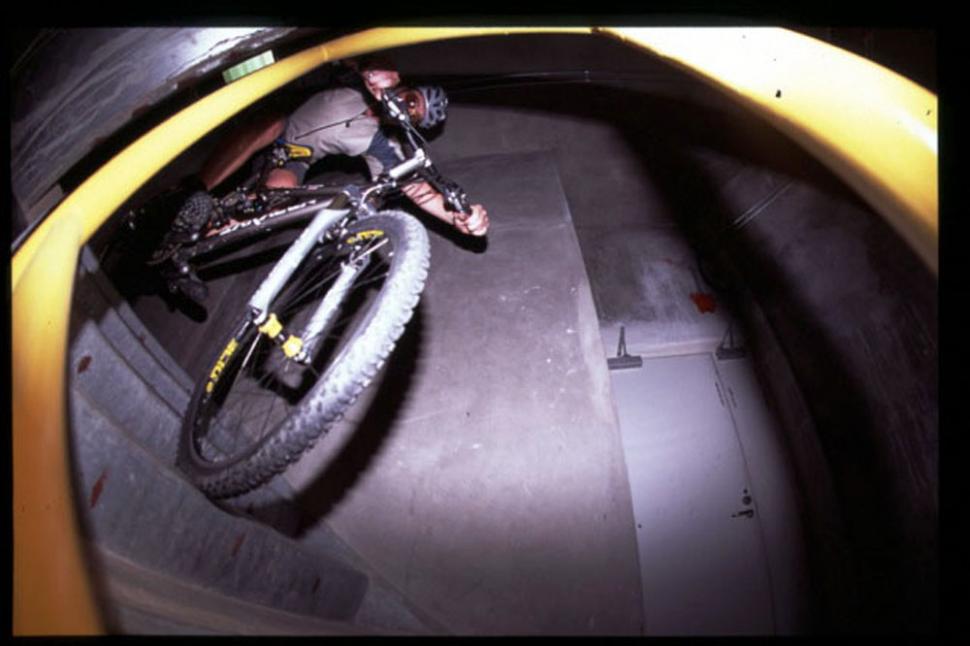 One year, around 2004, I was in Malaysia, and late on Christmas Eve I made the first and only ever mountain bike descent of the KL Telekom Tower, and then flew home on Christmas Day. I think I missed that year’s ride… but am not 100%, as I’m half sure that I would have at least tried to do a short ride as soon as I got back home, which I often did straight after a long flight!

The other one I missed was a couple of years ago, after having just had surgery. Even though I could not ride a bike, I still made an effort and went out and drove around one of my old training routes. It was the first time back on those roads in 20 years, which was some kind of redemption.

As this Christmas comes around, I’m already flirting with ideas for a ride. Having been stranded by the pandemic for some time now and forced out of action for a few weeks, I’m chomping at the bit to make something of the day. 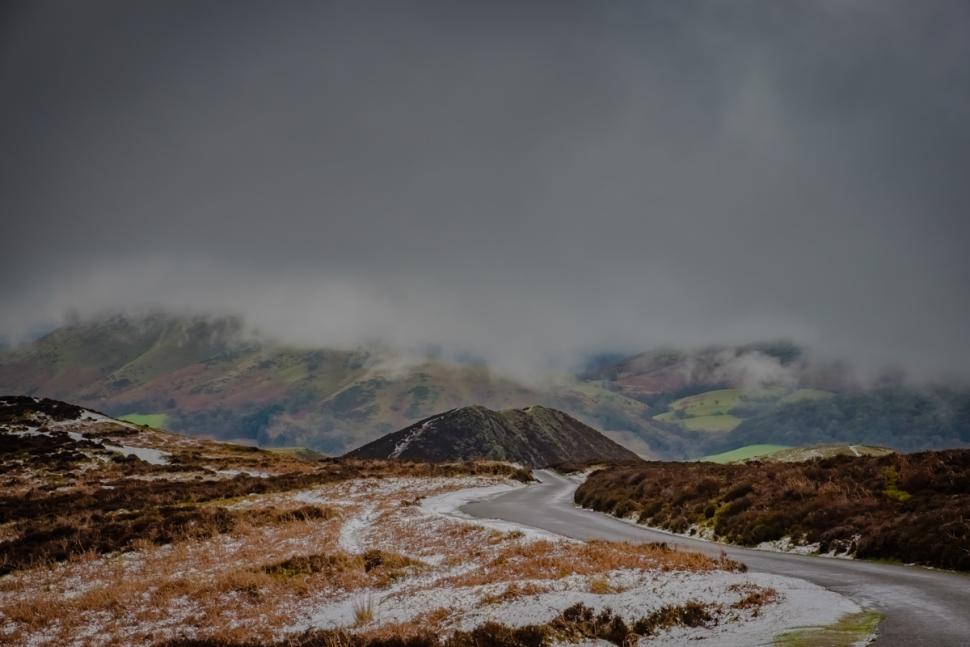 Be it short and sharp, long and epic, or simply an hour of solitude, the Christmas Day ride is the one ride a year that I appreciate more than any other. It’s my time.

I’m quite that sure that I’m not the only one out there with a festive ride ritual, and one with some kind of personal meaning embedded within it. Given the past two years of living hell we’ve all endured this one really does need to happen, and to be something different than the others. Long may the ritual continue…