Adding spice to a work trip 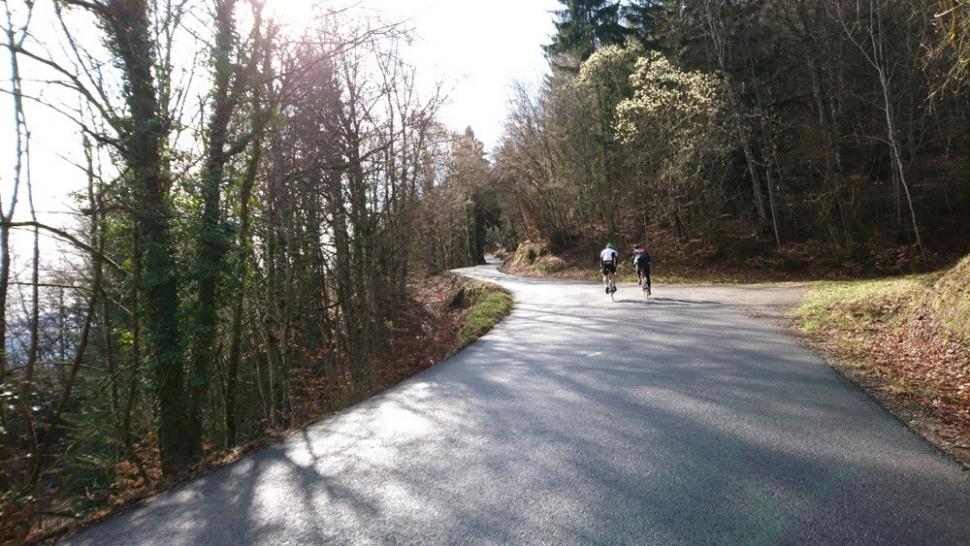 What was to be a simple jolly in Geneva, with a little nudge to the purchasing dept., soon became an opportunity to spend a couple of hours with Madame Lactic.

Well, my argument went, it made sense adding the bike to the flight ticket, it wasn’t that much extra and it allowed me to take additional smart clothing inside the Scicon Aerocomfort bag (when I say smart, I mean Rapha, I think they thought I meant a suit…). 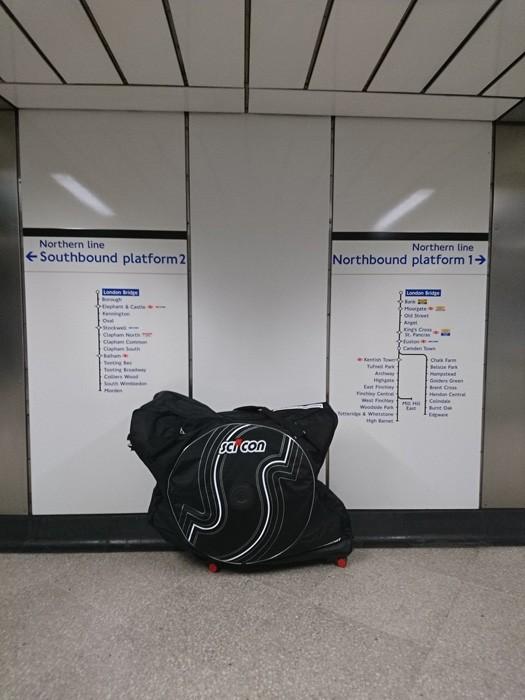 Through the joys of the internet I managed to find a couple of chaps who were up for an early morning jaunt up the nearest big hill. The chaps in question were both veterans of the Haute Route events, this combined with their youthful vigour and close proximity to mountains on a daily basis ensured I was going to be breathing through my saddle for an hour!

As we meandered our way out of Geneva I regaled them with stories about transcontinental racing, they extolled the virtues(!!!) of multiple alpine ascents on the Haute Route events, whilst explaining that Mont Saleve was a local testing ground for the clubs, and possible in around 35 minutes (Strava has it at 13km with an average of 7%).

It was clear that I was going to be the slow chap up the hill, I’m putting this down to a very recent breakfast in the hotel, and to the need to take pictures to put up on here, yeah - those are the only reasons I was a bit slower than the whippets (again, a shout-out to the double-hard riders of the Haute Route!)

The road up Saleve winds its way through villages and some glorious wooded areas, with the realisation that these would form the first hairpins of the year for me I couldn’t help but smile, the beauty of the turn juxtaposed by the gradient at it’s apex. 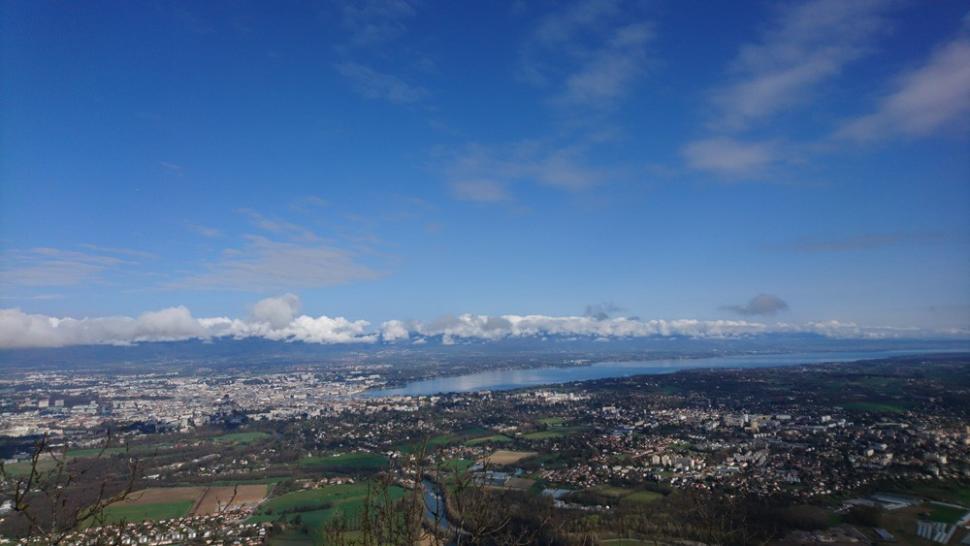 Up through the trees and the noise from the birds is incredible, a cacophony of song erupts all around, spring is well and truly on its way in this corner of the France (Saleve is across the border into France, it’s a doddle to simply cycle across the border), and it’s a delight to be here riding, knowing that the Uk was significantly worse-off for weather!

I tell myself that the distance between myself and the other two is because I’m taking photos, but in reality it’s because I’m actually enjoying a pootle up the slope! The freedom of the mountain, and the sheer lack of traffic, is intoxicating after a winter of British roads, with every twist and turn in the road opening up a new vista further into the Alps and their snow-crowned mountains - I just want to breathe in the clear air and enjoy the views rather than bust my ass. 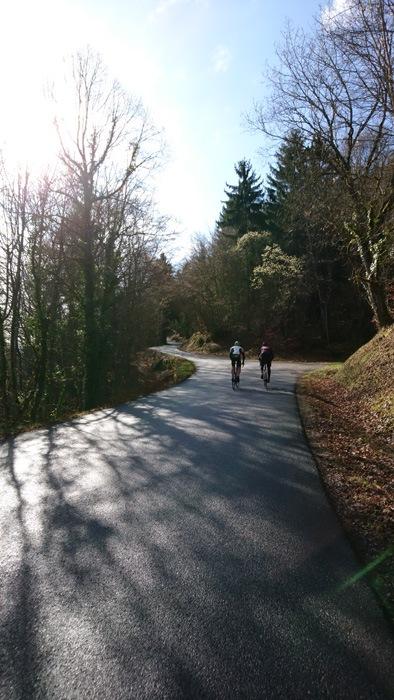 At the top it’s a quick 180 before we head back down the hill, hurtling down the road like giddy fools - always remembering that over here we ride on the right….

In my rear pocket I’d been carrying Rapha’s insulated brevet jacket (it was a bit nippy when I left the hotel) and putting it on made the world of difference - despite the clear morning and blue sky, descending at 60kph in the Alps is always going to be cold! I found it curious that even though I crashed and broke myself over 2 years ago, left turns around the bends still make me nervous - I guess that’s something that sticks with you for a while!

Our time together is up and we split up in the city centre, with just enough time to get some riding on the shore of Lake Geneva, taking in the sights of a very pretty city and a great piece of bike infrastructure around the lake. 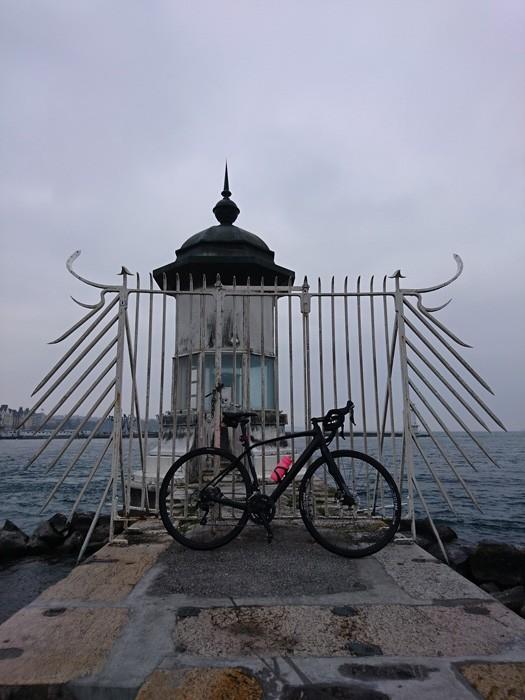 It cost an additional £50 to put the Scicon Aerocomfort 3.0 bag on the flight, but because of that investment I got to invigorate the start of each morning (cruising the lake at dawn was amazing), ride up the local mountain (slowly), and almost talk myself into doing the Haute Route! Money well spent

It seems I've signed up for the Geneva Triathlon in July, perfect way to recover from the Trans-Am bike race!!! (eeeek)