Something for the Weekend Sir? 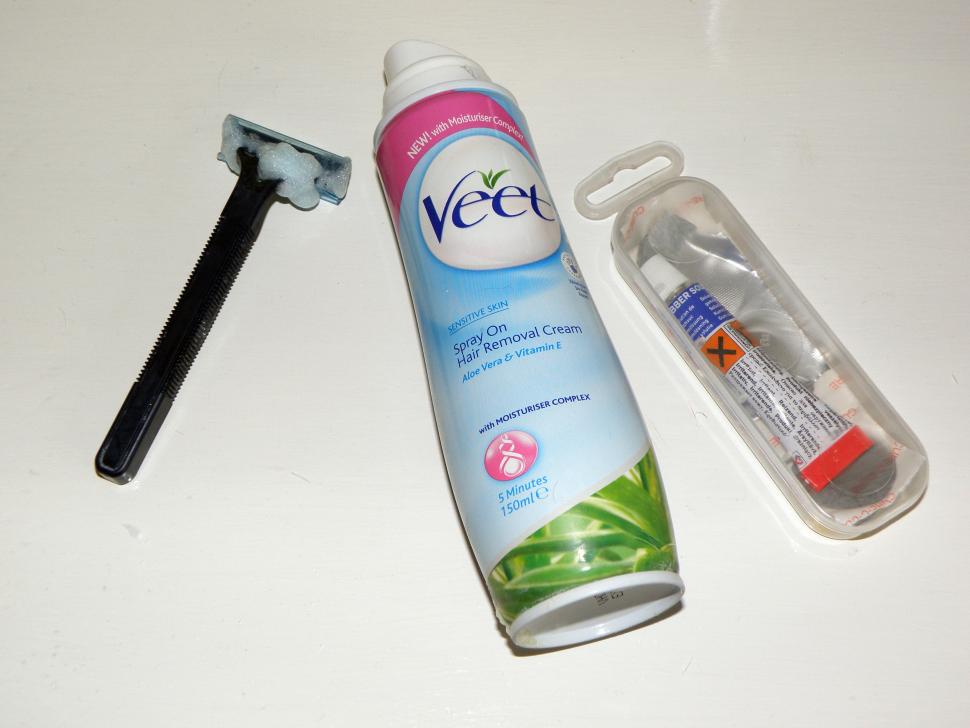 Tools of the trade...

Bank holiday arrived and with it the urge to be creative and yet address some smaller, irritating jobs which  seem perpetually on the backburner. So, it was to a local dealer for a quick tension and very minor truing of the Univega’s front hoop and a new patch kit. The weather had been kind enough for many a fast paced early morning/evening blast on the Teenage Dream but being bank holiday, the forecast was indeed turning bandit, marking a return to the comfort of stout tyres and full-length guards.

I’d refined the Holdsworth’s cockpit, bringing the aero bars closer and cutting them down to suit. In a strange twist of fate, my ancient CK toolkit dropped onto my steel toe caped feet, revealing the missing Trixie tool and better still, an EAI track sprocket that would make a perfect neighbour/substitution for the lightweight alloy offering as and when the urge took me. These resurrections always stimulate thoughts of refinement across the fleet and I’ve decided both the Holdsworth and Teenage Dream require another bottle cage mount (along the down and seat tubes respectively) calling for a set of the Zefal Gizmos or indeed a decent clip-on cage- the latter seemingly as rare as the proverbial hens’ teeth.

Decided to bring my pins up to scratch for spring and moreover shorts, although should the inclement conditions continue much longer there’s a good chance I’ll be building the proverbial ark. Fellas’ with smooth legs seem to excite women outside of the cycling fraternity-largely out of curiosity and sometimes from bewilderment. However, I found myself completely dumfounded by the hysteria  generated by an old track pump.

A colleague of my mothers has just bought a rather fetching, if traditional second-hand Dawes Super Galaxy from the good folk at Recycle (The charity that sends bicycles to Africa). So I gifted her an old but serviceable track pump that had been sitting dormant in a corner of the garage for some time along with some shop catalogues given she was looking to buy some decent shorts and other essentials.

Little shocks or stops our mother in her tracks (Probably just as well given our assorted but unintentionally troublesome antics over the years) but we nearly fell off our chairs when she described the excitement said workshop inflator aroused in an office of young and indeed middle aged women. Much of it involved them inflating imaginary tyres to pressures that would blow a top flight tubular clean of the rim while whooping and cheering in a fashion more appropriate to a Go- Go’s concert.

Suggesting that cycling shorts (or inserts in the case of baggies/courier knickers) should be worn sans knickers/boxers proved surprisingly titillating and disappointingly immature from supposedly liberated and sophisticated folk. Perish the thought of dropping rubber solution or indeed the Obree position into the conversation…

Thankfully, the newly purchased patch kit and mass inner tube reparation has been a resounding success with some tricky holes perilously close to the seams sealed and tubes ready for stashing in the wedge pack.

Jamie King & Henry Brydon (aka “The Blazing saddles”) have commenced their eighteen- month epic two-wheeled charity wander around the globe but not before Jamie managed to bust his rack, resulting in his last minute request for my much-loved 4130 Cro-moly Minoura offering. I duly mummified it in acres of bubble wrap and sealed down bin liner before popping it first class in last Thursday morning’s post. Hopefully it’s arrived in the nick of time and I’d like to take this opportunity to wish the boys a safe and successful mission. May they return with many tall tales, long beards and (hopefully) my rack in one piece.

Speaking of hefty, the Univega now sports my legendary drum polished (Originally grey when purchased back in November ‘91) Look. These seem something of a subversive talking point, resulting in some hilarious double takes from dyed in the wool traditionalists and my mischievous streak is urging me to replace them with the black and yellow Lego type bought for a tenner back in 1994…