My name went on the pre-order list as soon as the review for the Definition was written and the bike had gone back. Saying goodbye to it left a bit of a hole in my cycling world and the only way to fill it was to get the cash out and buy one. 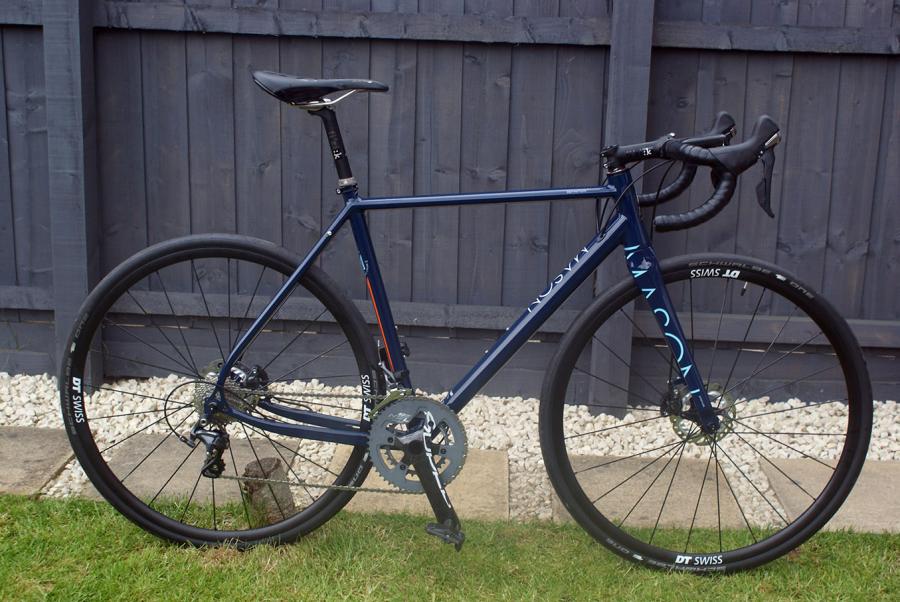 I went for the Definition as it’s got a slightly stiffer, punchier ride over the Resolution which suits my general riding style, that and the fact the lower price was easier to filter through the household finances.
I like to spec and build my own bikes so I ordered a frameset, a 54cm in Lens Blue that comes with the Aperture fork, the stainless steel bolts and the MultiPort system.

Original plans were to go Campagnolo as I had a Centaur groupset kicking about in the parts bin but the lack of hydraulic brake options put paid to that. TRP’s HyRd were considered but in the end the small compact Shimano calipers won through.

The budget didn’t stretch to Di2 no matter how badly I wanted it so mechanical Ultegra provides the front and rear mechs paired to non-series ST-RS685 shifters and brake levers which add a bit of carbon bling. The chainset is a Miche Supertype with carbon cranks and 50-34T rings which when paired with the 11-28T Ultegra cassette gives plenty of gears for climbing and descending.

The MultiPort accessories give you the option on how you want to run your cabling, you can either run split outer or as I chose to do, run the outer fully through the frame. The cabling went pretty easily compared to some internal frames I’ve set up.

I wanted the build to look individual so avoided the Deda of the full bikes sold by Mason. I chose Fizik instead to match the saddle I’ve brought over from my T2. It’s all aluminium and provides stiff ride though if I want some comfort I can knock some air out of the 28mm Schwalbe One tyres. 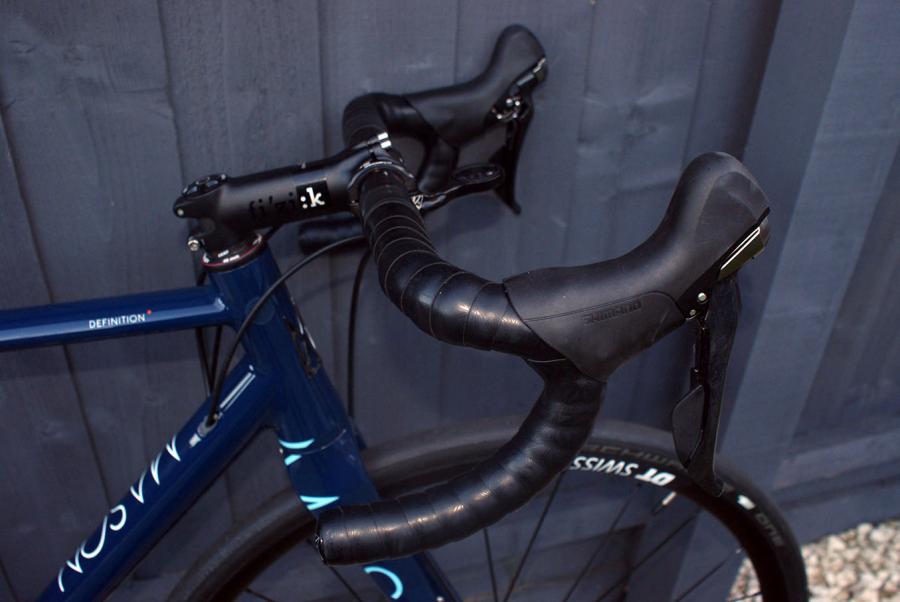 The Mason x Hunt 4Season wheels are on the wish list for now, that pesky budget getting in the way again. The DT Swiss R23s are a couple of hundred grams heavier but are reliable and roll pretty well. I did have to remove the majority of the decals though to fit in with the clean looks of the frame.

So that’s the build so far coming in at 8.8kg without the pedals. No doubt it’ll get some upgrades along the way but I’m happy for now.

The plan is for some big mile rides throughout the summer and autumn, audax and the odd sportive probably but all knocked out at a decent pace. Most of the time though it’ll be non-competitive, I just want to ride for the sake of riding (not something I do much of these days) and just enjoy the local countryside and cafes while staring at that beautiful paint job in the sunshine.