The Parable of the Hill 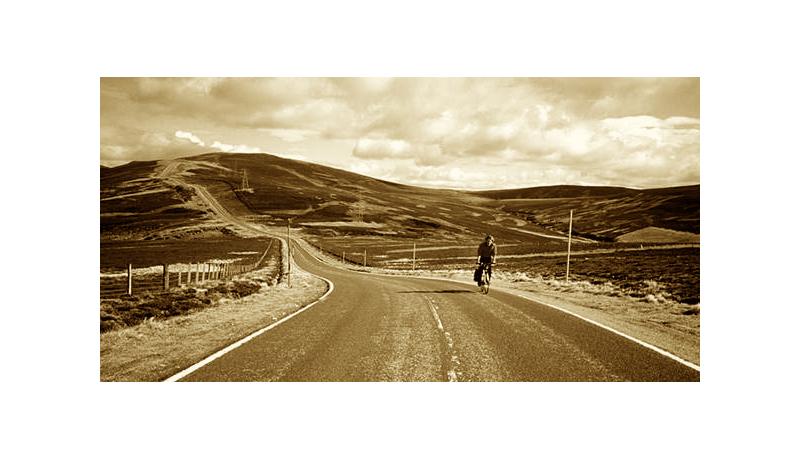 On a higher plane

I cycled up a steep hill, seeking wisdom and enlightenment. It took so many days and nights I lost track of time. There seemed to be no end to the climbing. I nearly got off and walked, such was my weariness, but I was afraid that if I did, enlightenment would not be given to me. I could not spin; it was too steep, my gearing too unforgiving. I could only honk. At one point a flock of geese flew by low, honking as if to mock me. I passed the bones of others who had come before and failed. They must have lost hope. I was not made of better stuff; I was merely more stubborn. Finally when I thought I could climb no higher, I reached the top.

At the top there sat a very old man. He looked at me and asked "Why do you come?" I said, "I have come to understand hills." He said, "Only after ten years can you begin to understand hills." So I sat with him there for ten long years. He wasn't a conversationalist; we said nothing. I merely contemplated hills. Occasionally I brought him a cup of tea, which he always spat out. This I took as a bad sign, but still we said nothing.

After the ten years had passed, I said: "Now tell me about hills." He said, "What goes up must come down." I said, "I already knew that." He said, "So why did you ask?"