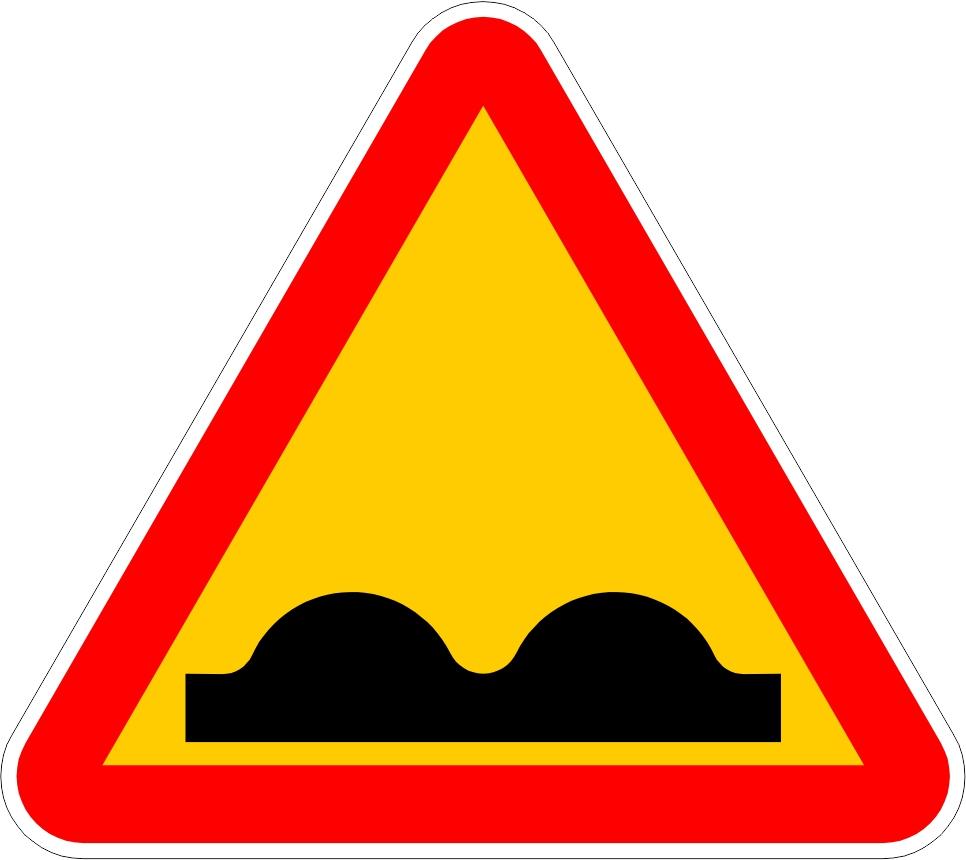 My first taste of Belgian cobbles, as I took in the famous bergs during my initial few weeks in the country, was a bit of a shock to the system. Having heard numerous times during race coverage and on the internet in general that the Flemish kasseien were well laid out and smoothed over from the regular traffic those roads saw, I was unprepared for the brutality that was the Oude Kwaremont.

Imagine then my trepidation when I perused the race course for Thursday’s 172km GP des Hauts de France, which included an 1800m (which the road bible mistakenly said was 700m long, but more on that later) section of pavé, used in previous editions of Paris-Roubaix and rated a not inconsiderable 4 stars for difficulty and general crapiness. This was not the sort of place that welcomed 67kg guys with thighs skinnier than most people’s arms. A hearty pre-race meal of pasta and...well, that's all you're getting As with all French races, the start was a block; anyone and everyone was trying to make the early break. Luckily, the roads were pretty wide and the lack of wind on the day meant that moving around in the bunch wasn’t too difficult. I traded attacks with my Kiwi teammate Nick Bain, each time hitting the bunch when the other was brought back into the fold, but nothing was really sticking as the bunch accelerated towards the sharp left hander which marked the start of the first passage over the cobbled sector at 26km.

I found myself a little too far back, in around 40th position or so, and it was carnage. The crown of the road was really the only place to be, but guys ahead were dropping wheels which forced one to have to dive off to the side in order to overtake. Weaving from side to side, I must’ve overtaken close to 20 riders as I careened from one bomb hole to another in a blind attempt to cling on. While the course notes had said that the sector was only 700m, as the torture continued unabated, it was clear that this was a load of bull. At one point, we hit a stretch of broken tarmac, running down one half of the road, but it turned out that this was merely there to provide a false sense of hope, as rather too soon it was back to good old cobbles.

Eventually, we made it out, myself just about managing to catch the tail end of the group in a full out sprint. When I looked back, I saw no one. I had made it, just.

With only 30 or so of us out front, it was back to the usual attack and counter-attack to try and establish a break, only this time the chases were a little more laboured; the cobbles had obviously sapped the zip out of a few riders’ legs. I spent a little time solo off the front and was soon joined by 5 riders. 6 became 15 in short order and we were away. One of the bigger teams at the race, Lotto-Belisol’s feeder team, had missed the break, so over the following 30km, our advantage never got that big, hovering at around 30 seconds for a long time. Eventually, they gave up chase and our advantaged extended out to 1’45 as we hit the cobbles for the 2nd time.  Being in the break, things were a lot calmer indeed and it was a lot easier to pick one’s line and find the most efficient path through the minefield.

The 15 of us road well together, with each rider doing their fair share of the pace making, only skipping turns to grab food or water from the team cars. My legs were feeling pretty damn good and I felt very comfortable at this stage of the race. Often, the endless through and off of the break can get pretty boring when repeated ad nauseum for the best part of 140km, but I never felt bored once – I was loving it.

The cooperation lasted until we hit the finishing circuits with around 40km still to race, at which point, the bigger teams with 2 riders – VC Rouen, Quickstep, Croford, BSV-Soenens – started sending riders off the front. Despite the shenanigans, our advantage held as the technical nature of the small circuits favoured a small group over a big bunch. Forcing the pace having despatched a few riders

With around 25km to go, I put in a big effort up the short climb on the circuit, whittling the group down to 10 riders and in the process getting rid of a Quickstep and Croford rider, meaning they only had 1 man left in the group. Still, the numerical superiority of the remaining Rouen and Soenens riders eventually paid off as they got 1 rider each up the road while the rest of the break messed about. Despite having over a minute advantage with 10km to go, the break was swept up with less than 5km to go. To say I was gutted was an understatement.

That frustration saw me attack again with 2km to go, but the bunch was unstoppable now and I was swept up going under the flame rouge. With no interest in getting involved in the messy, speed-hump laden sprint finish, I rolled in at the back of the bunch in 39th.

It was a disappointing result, but I was happy with how the day had gone. I’d had great legs on the day and played the tactical games at the end quite well, I thought, but being a lone rider, the odds were always stacked against me. Had the break kept things together until the last 20km before battering each other, I’ve no doubt we would have stayed away. Still, I had a lot of fun and if you’d have asked me to do it all again the following day, I wouldn’t have hesitated. At the end of the day, that’s what it’s all about.