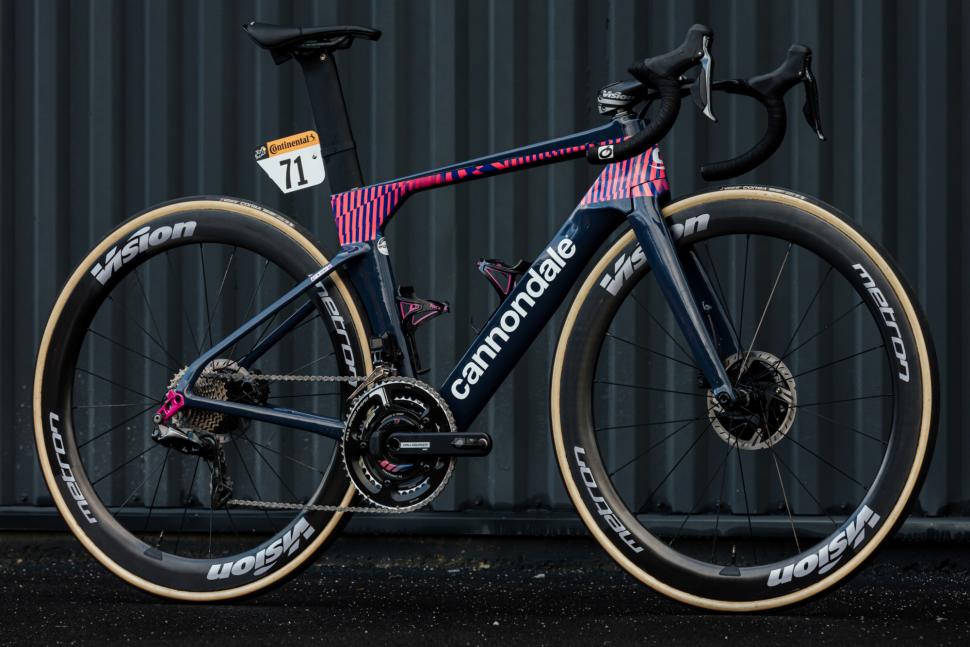 Cannondale is offering the chance to win the SystemSix raced by EF Pro Cycling’s Rigoberto Uran in this year’s Tour de France. 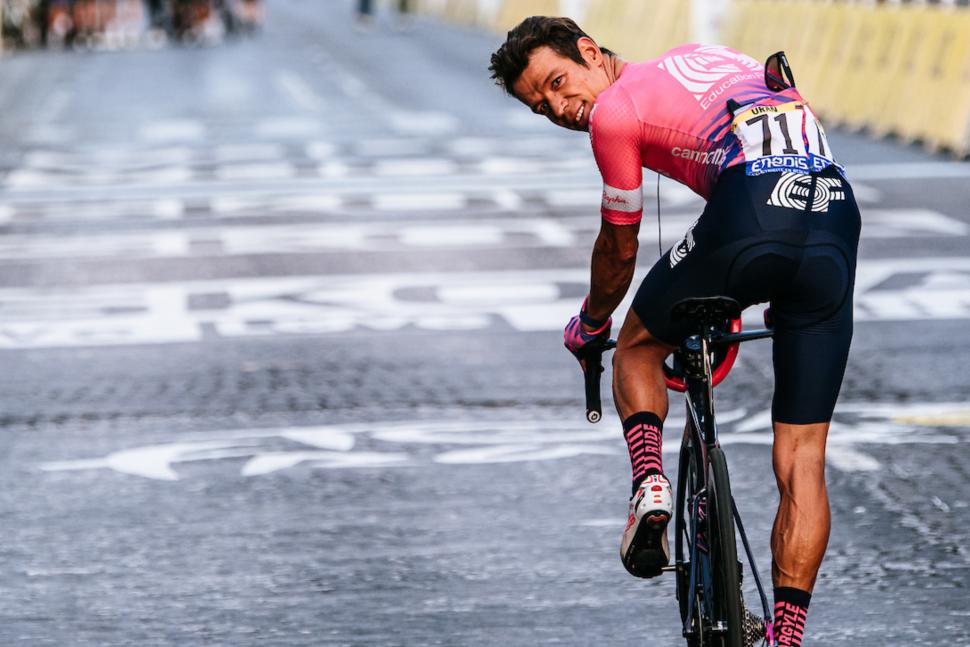 Straight from the final day’s racing on the Champs-Élysées, Uran’s Tour de France race number, 71, is affixed to the seatpost and this is signed by the Colombian.

The Colombian professional rides a 51cm frame and this is specced out with a Shimano Dura-Ace Di2 drivetrain, Vision Metron 55 race wheels, and Cannondale Hollowgram crankset with the power meter included.

The closest model in the range comes in at a RRP of £9,500, but instead has a HollowGram 64 SL KNØT carbon wheelset—and of course hasn't been christened at the Tour de France. 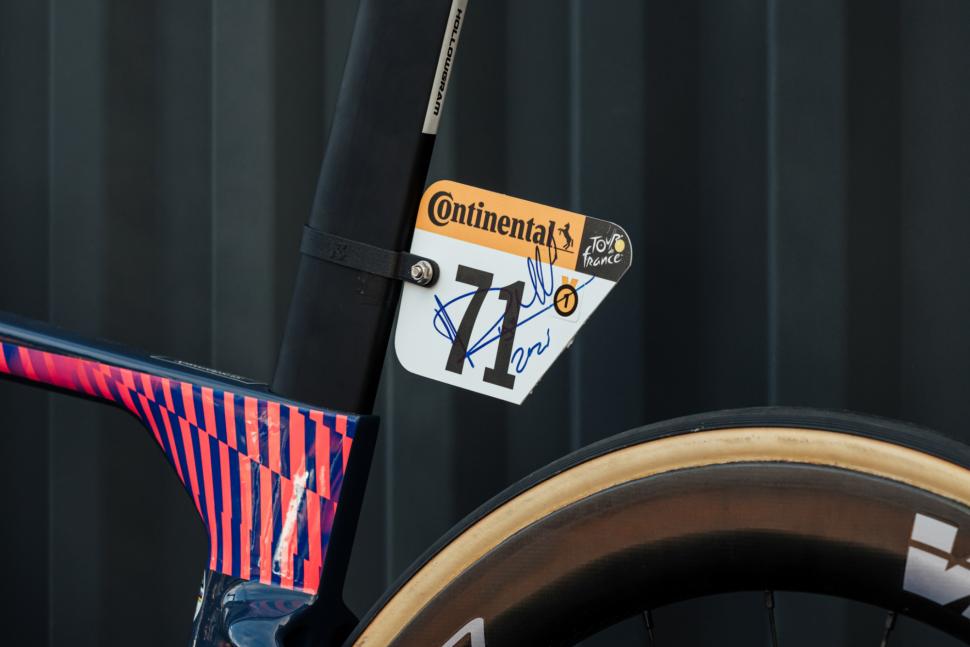 Wondering how it rides? Check out our first ride impressions of the Cannondale SystemSix

Uran finished 8th in the GC at the Tour de France, down 8:02 behind UAE-Team Emirate’s Tadej Pogačar who clinched the yellow jersey after a stunning victory in Stage 20’s Individual Time Trial—the last competitive GC day.

The disc-brake only SystemSix model first arrived on the aero scene in 2018 with claims that it was the “the world’s fastest road bike” , after three-and-a-half years in the making.

Yaw Weighted Drag, which takes into account the relative importance of various yaw angles, was crucial in the engineering process that was led by aerodynamics expert Nathan Barry. 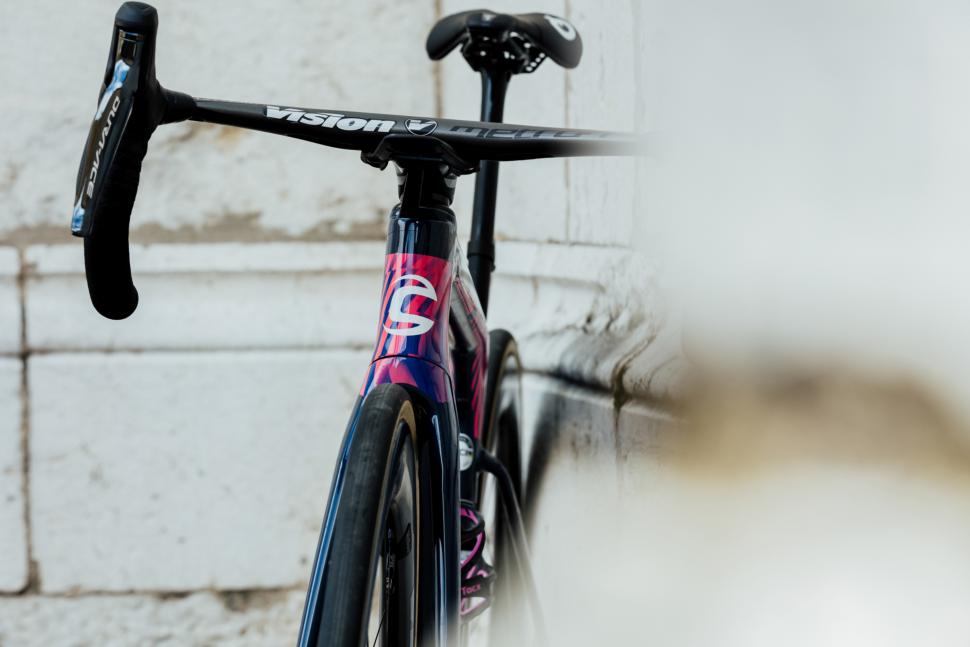 Frame, fork, seatpost, bar, stem and wheels are all designed to work together as one system—hence the name.

You can enter for a chance to win Rigoberto Uran’s Tour de France Cannondale Race Bike here. Closes on 31 December 2020.

There is no purchase necessary. The competition is limited to the United States, Canada (excluding Quebec), Austria, France, Germany, Netherlands, the United Kingdom, and Switzerland.