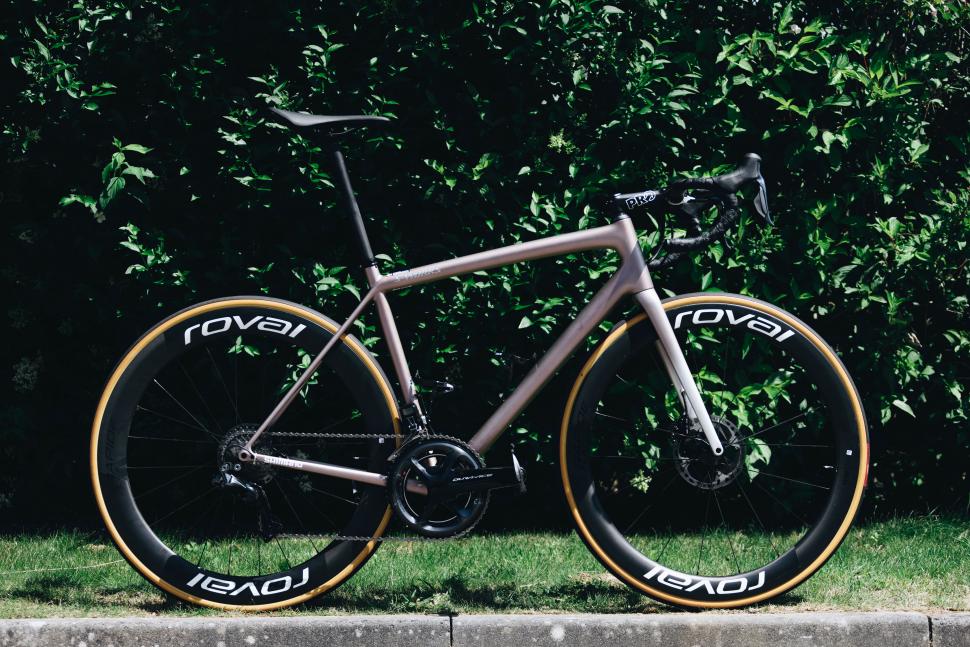 When the Tarmac SL7 was launched last year Specialized claimed it was “one bike to rule them all”, discontinuing the Venge aero bike in the process by being just as fast and sitting on the UCI's minimum weight limit. A couple of months later the Aethos was launched, an even lighter bike that Specialized insisted wasn't for racing, all but confirming we'd never see it in the pro peloton... so what’s Deceuninck–Quick-Step's Kasper Asgreen doing at the Tour de France on the S-Works Aethos frameset? 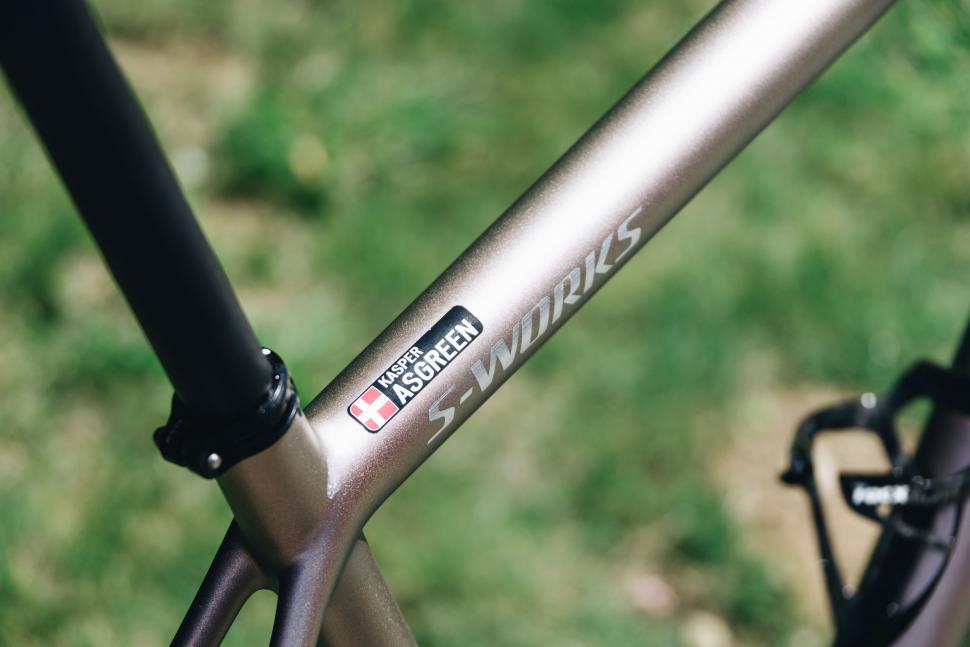 The Aethos frame is UCI-approved, but when it was unveiled in October of last year Specialized said it was aimed at riders who prioritise handling and ride quality above aerodynamics, and who want the ultimate high-performance road bike unrestricted by competition rules as complete builds can easily weigh in 800g below the UCI’s 6.8kg minimum limit. From what we can recall, Specialized were quite adamant it wasn't for pros because the Tarmac SL7 does everything they could possibly ask for - however, Asgreen's choice to ride the Aethos at Le Tour has put paid to that. 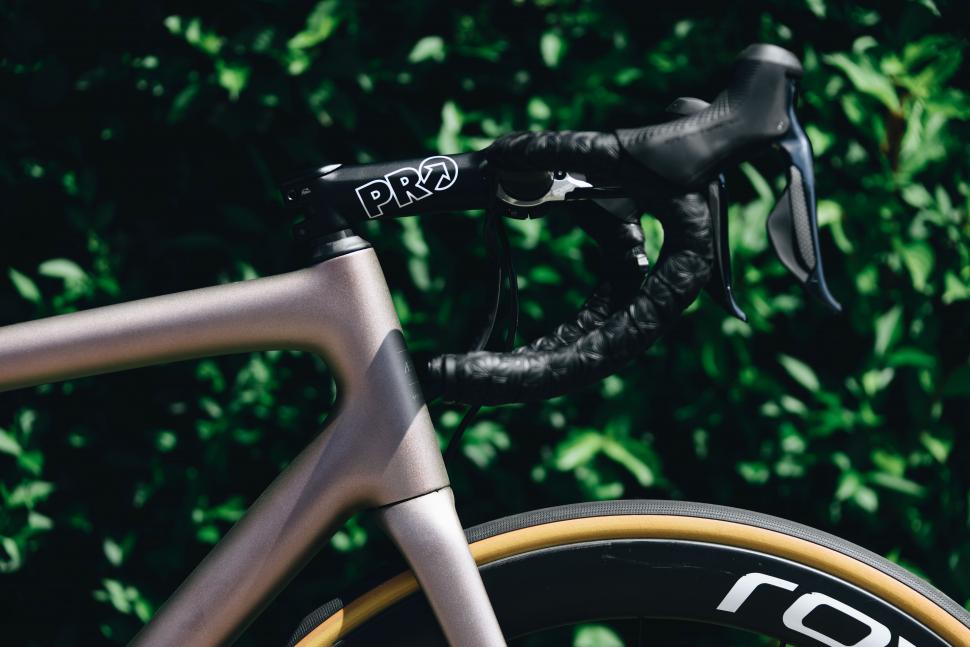 Check out Liam Cahill’s initial thoughts on the super lightweight ride below.

The Aethos is built around a 588g frame with complete bikes from 6kg, but the US brand says that it chased ride quality rather than weight in itself.

“The ride is truly stunning, with acceleration I've never felt before and handling that's just spot on,” Liam said when he reviewed the Aethos.

Asgreen wants some of this smooth and impressive riding quality for himself and Specialized says the lightweight Aethos frame has allowed the Danish pro to make the strategic components choices while staying at the UCI minimum for weight. 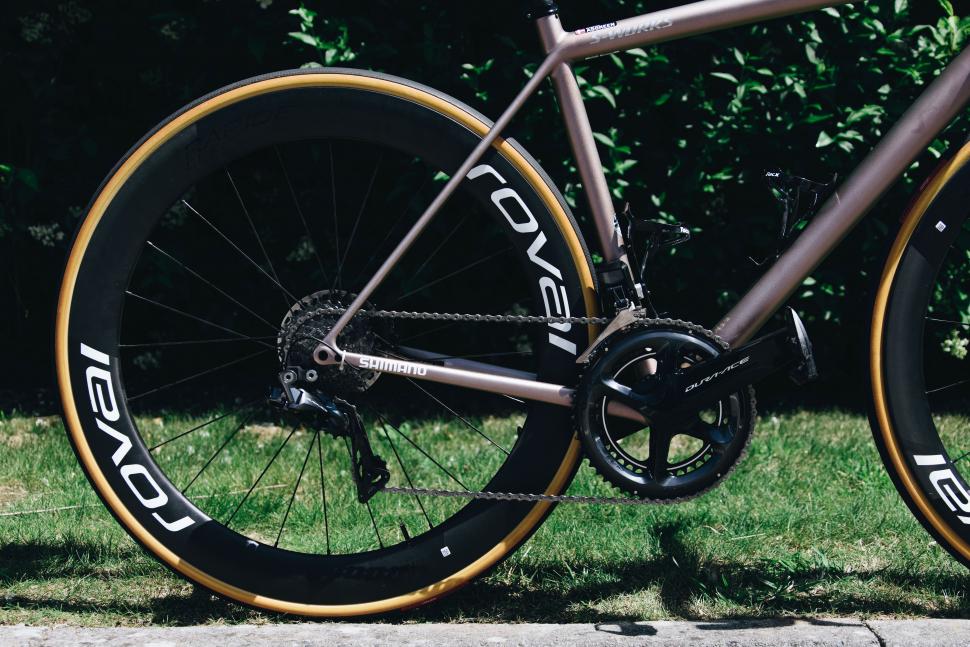 He is rolling on the 1,410g Roval Rapide CLX carbon clinchers he rode to win the Tour of Flanders earlier this year instead of the lightweight 1,250g Roval Alpinist CLX wheels.

“Since Kasper plans to climb at a steady tempo in the mountains, he won’t need the light weight and reactivity of the Alpinist CLX wheels, but instead has chosen the Rapides for the aero advantage on the flats and descents,” explains Specialized. 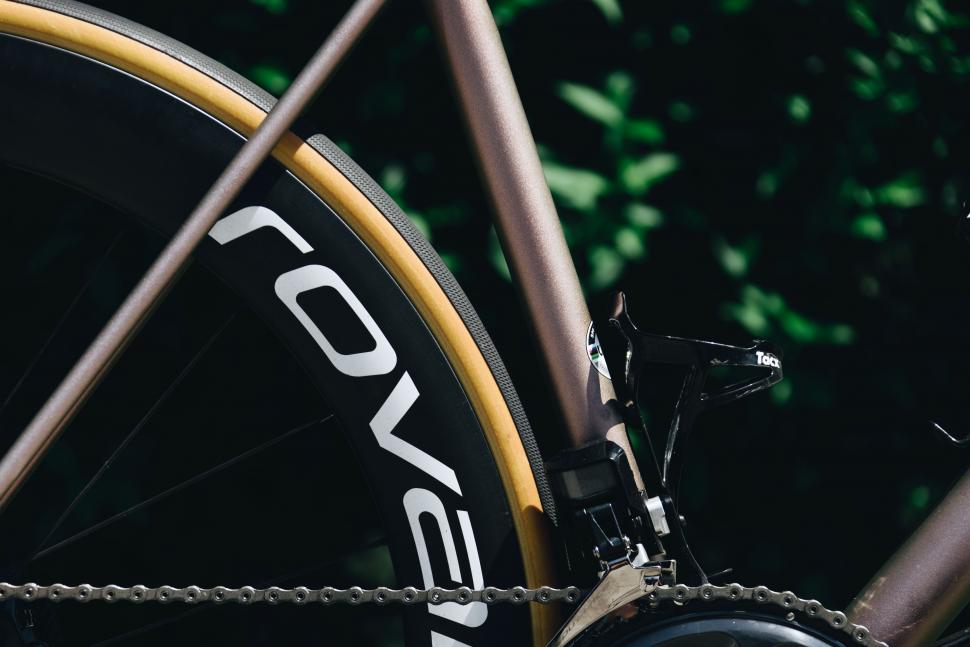 “With Kasper’s S-Works Aethos build, his drivetrain component selection will be similar to his Tarmac SL7.  While the remaining components aid in a weight reduction, their main benefit is the added assurance that he will reduce the overall fatigue experienced during the longer stages with more difficult terrain,” adds Cameron Piper, Specialized’s Product Manager for Tarmac SL7 and Aethos. 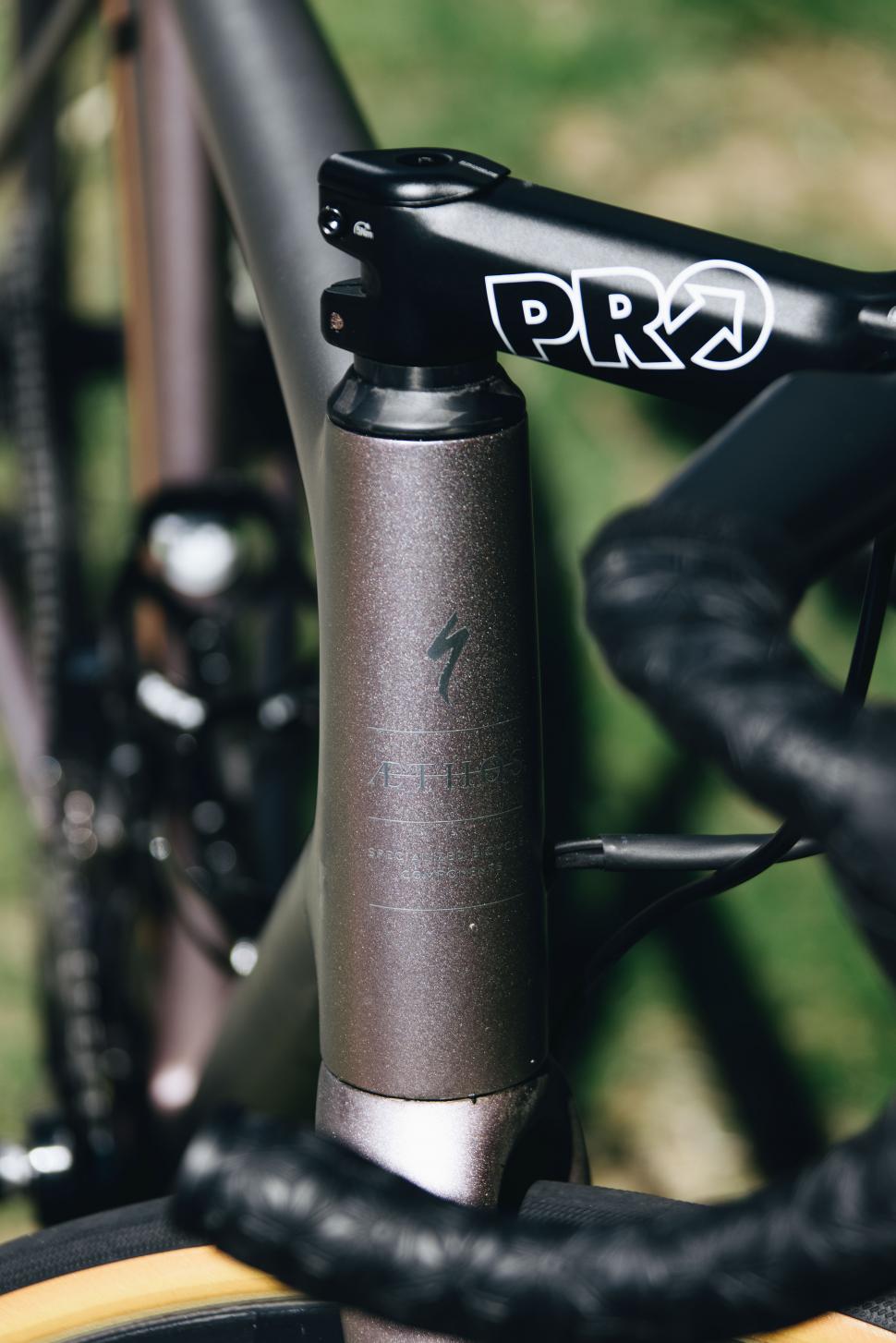 To bring the complete build up to the UCI legal weight limit of 6.8kg, here’s the full spec breakdown of Asgreen’s mountain TDF bike: