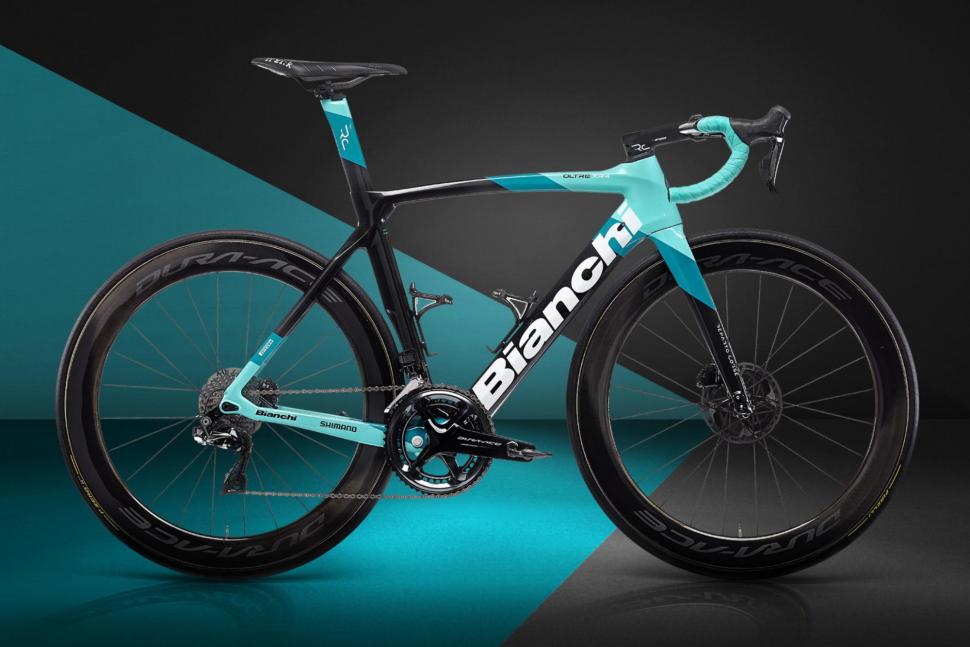 Bianchi’s new lightweight all-rounder, the Specialissima disc, as well as the aero Oltre XR4 disc race bike and the Aquila time trial machine, will all be used by WorldTour team GreenEdge Cycling in the 2021 season.

The Australian outfit, formerly known as Mitchelton-Scott, will be racing on the new celeste coloured bikes, instead of Jumbo-Visma who have switched over to Cervélo for next season. 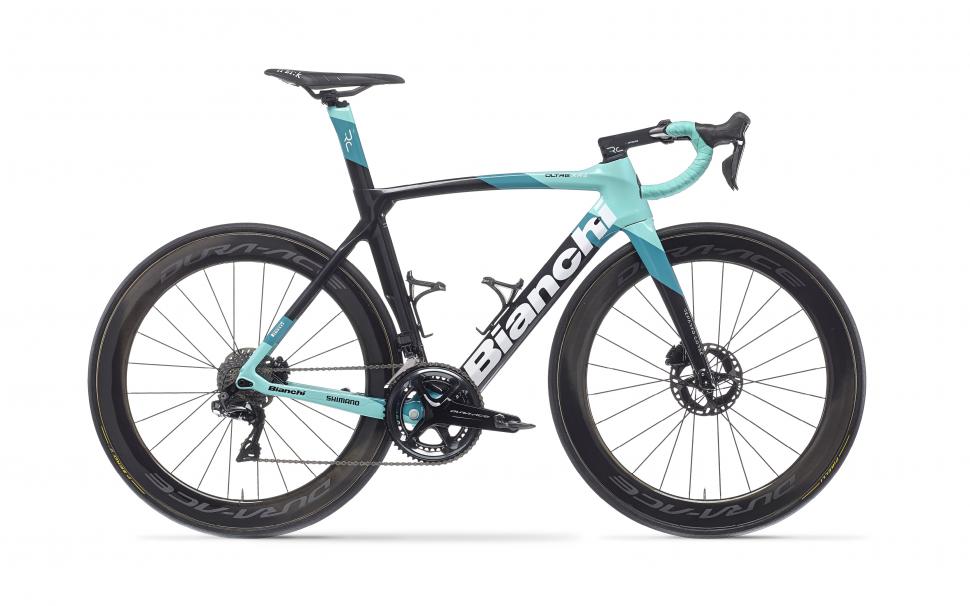 Interestingly, GreenEdge Cycling will not be racing on the black, rim brake models of the Oltre XR4 as Jumbo-Visma did this season reportedly to save weight.

The updated aesthetics keeps the signature celeste but is joined by stealth black and a new turquoise-celeste shade, that is said to “add an element of modernity”, in diagonal bands across the frame.

“Boldness and visibility in the bunch while retaining the elegant sophistication for which Bianchi is renowned”, is the purpose behind the Italian brand’s new graphic approach for its finishes. 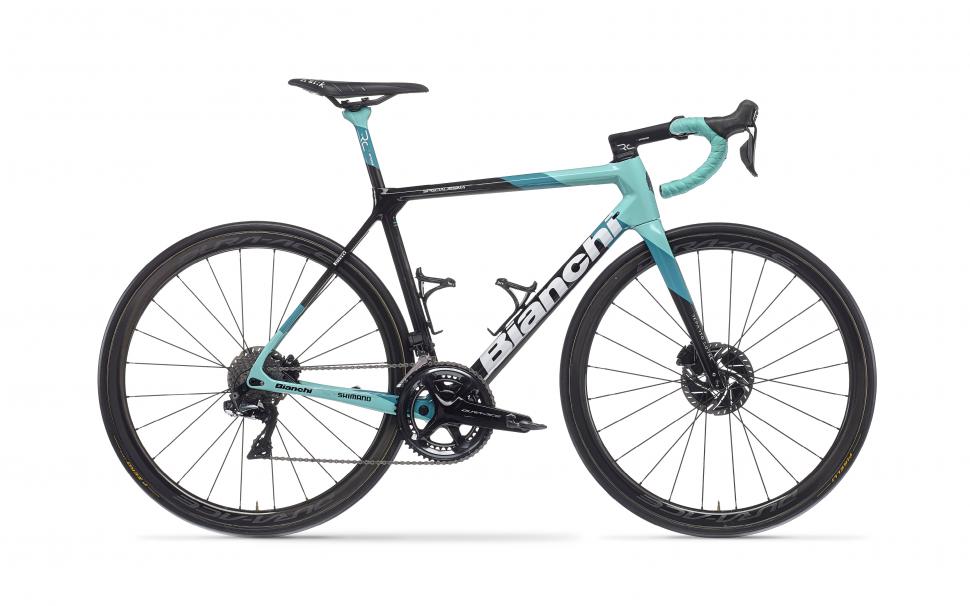 Bianchi's recently launched an updated version of their lightweight race bike, the Specialissima CV, adding disc brakes to the build. It is reportedly just 750g (painted, size 55) and features aero improvements including internal cable routing and an integrated seat clamp.

The bikes are said to be equipped with Shimano Dura-Ace Di2, Pirelli P Zero tyres, Fizik saddles, Tacx bottles and cages, as well as having Garmin computers mounted.

Get more information at www.bianchi.com