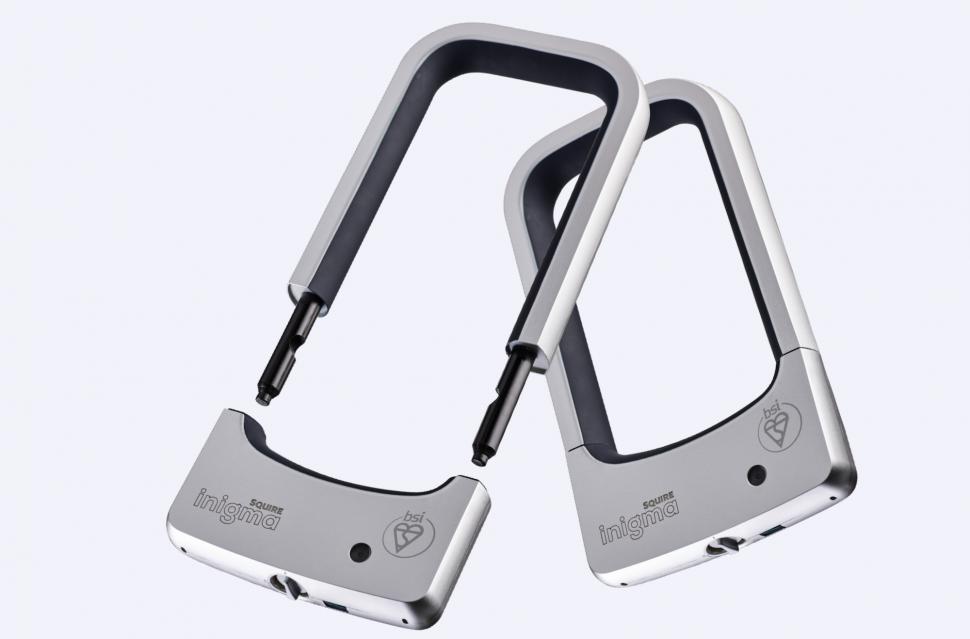 inigma Diamond BL1 works by using Bluetooth to communicate with your smartphone via the inigma app that you can download from the App Store or Google Play. 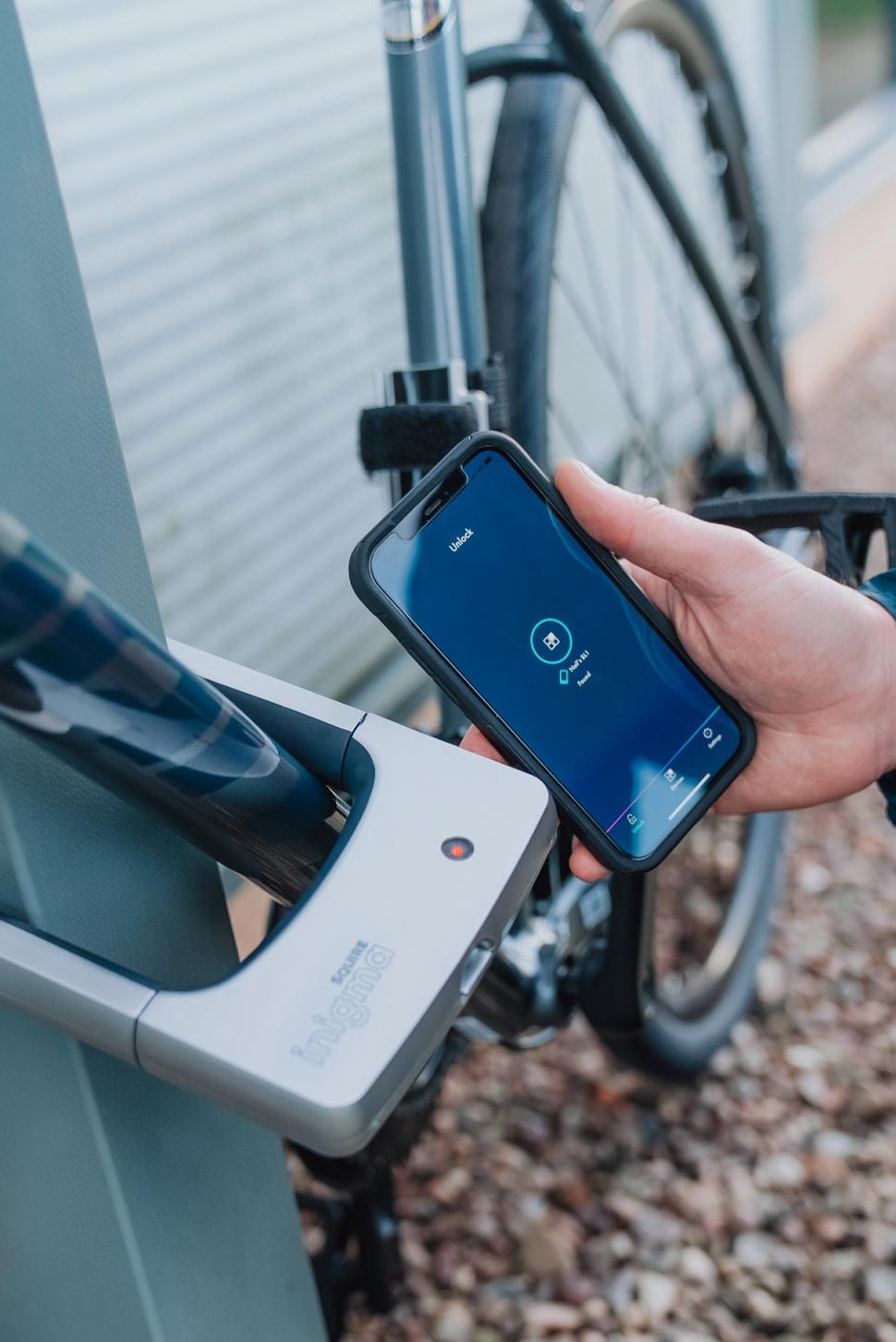 You register your details on the app, then pair the lock with your smartphone. There are no keys or combinations.

You can share the lock with others – allowing more than one person to open it – control multiple locks from the same phone, and program the lock to open at set times and dates. You can also see who had access at any time via an audit trail.

The Squire inigma Diamond BL1 has a claimed weight of 1.44kg, so it’s easily portable.

Bluetooth-controlled locks from other brands have been around for several years. We reported on Bitlock’s Bluetooth keyless bike lock way back in 2013, for example. 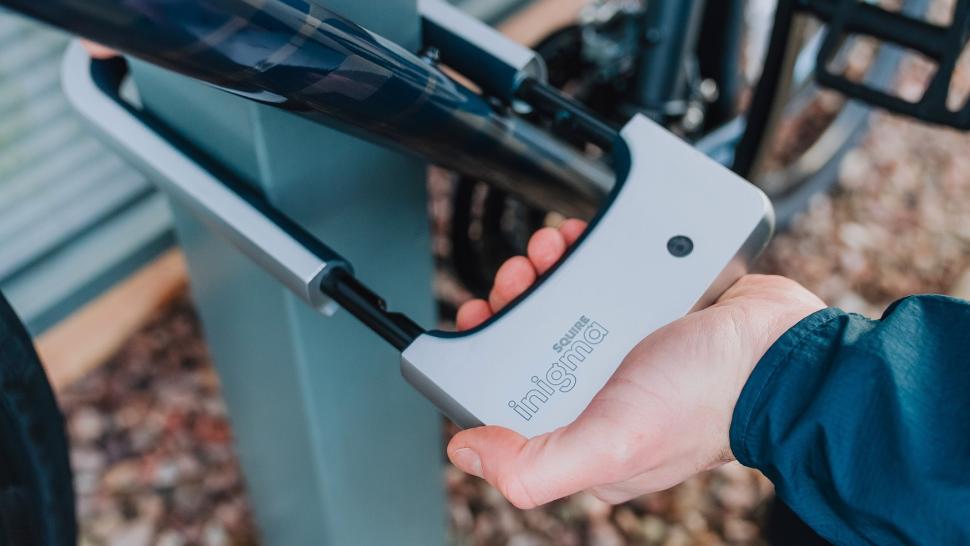 As we always point out with anything to do with crowdfunding, it’s not the same as buying directly from a retailer. That said, Squire has been around for 240 years and we’d say that the chance of non-delivery is negligible if the funding target is met.