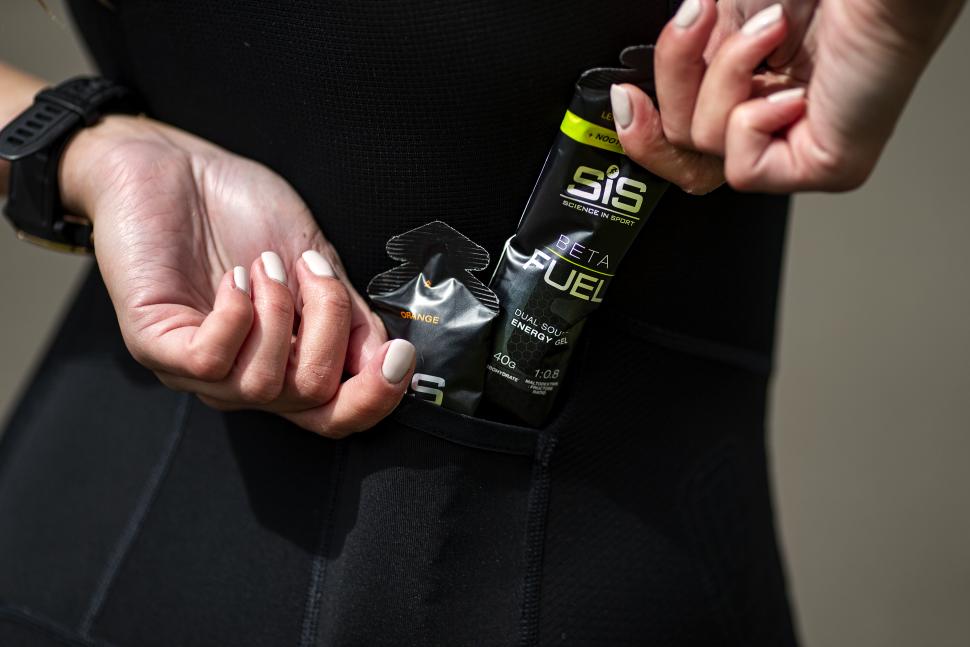 SIS Beta Fuel’s gets a new 1:0.8 maltodextrin to fructose ratio and is now available in bar and gel form
by Liam Cahill

Science In Sport’s Beta Fuel drink has been used in the biggest professional races, notably by Chris Froome when he went on a long-range attack during stage 19 of the 2018 Giro d’Italia. Now its formula has been updated to increase the amount of carbohydrates athletes can use per hour, says SIS, and is available in both gel and chew bar form.

When it was originally released, Beta Fuel was unique because it contained 80g of carbohydrate within a 500ml drink and, crucially, this was delivered in a 2:1 ratio of maltodextrin to fructose that allowed the body to absorb the energy within an hour. 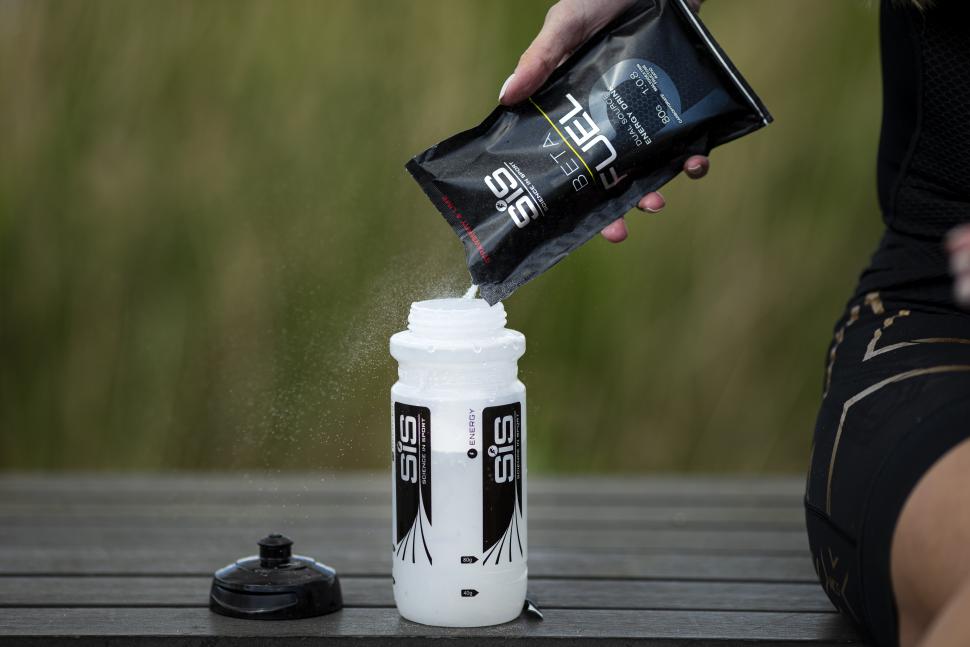 Now, Science in Sport has turned to an updated ratio of 1:0.8 maltodextrin to fructose “to increase exogenous CHO oxidation by up to 17% when compared to the original 2:1 blend.”

“The newly-researched ratio of 1:0.8 maltodextrin to fructose increases the percentage of ingested carbohydrate that is oxidised - from 62% to 74% - when compared with a traditional 2:1 blend. This allows the body to use up to 90g of carbohydrate per hour, unlocking an endurance athlete’s true performance potential through nutrition.”

Science in Sport says that this has been achieved whilst "reducing the symptoms of gastrointestinal distress and nausea with this exceptional blend, a common side effect experienced with other performance-enhancing sports nutrition products."

The research that Science In Sport is talking about can be found here. 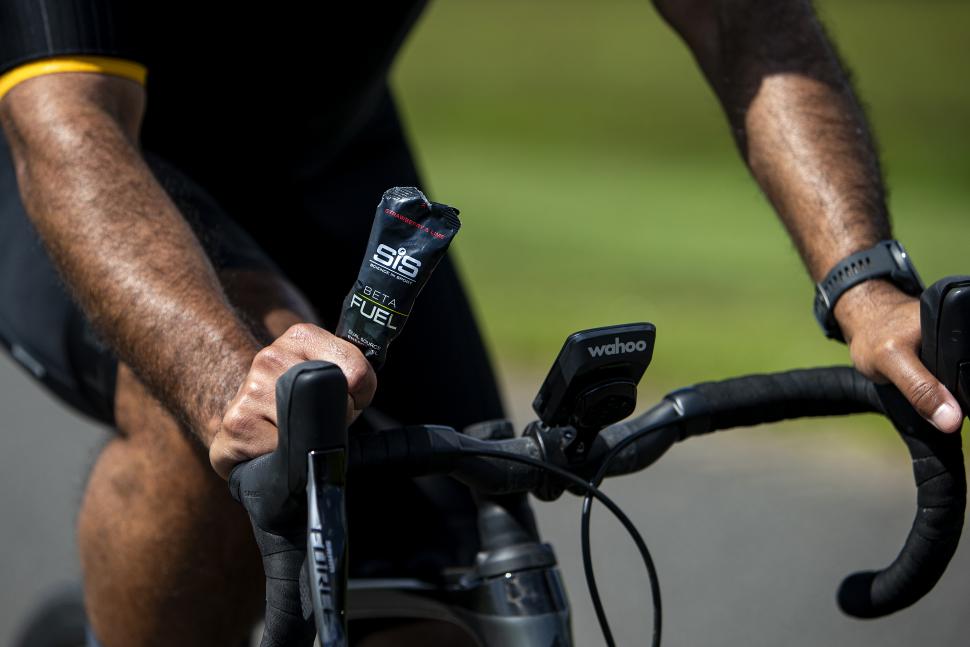 As well as switching to a new ratio, the Beta Fuel range has been extended from the drink mix to include energy chews and gels to give riders more choice about how they fuel.

Alongside the regular gels, there are also gels with nootropics for "improved cognitive function."

“One of the greatest challenges in any sport is to quickly, conveniently, and adequately fuel in the throes of competition. Our science but practical-based solution – underpinned by an optimal ratio of maltodextrin and fructose - is the key to Beta Fuel. We have spent years researching and finessing the optimum carbohydrate delivery system to allow athletes to fuel their best performances. We are confident that our latest product range is the most sophisticated and complete on the market and is set to redefine the way athletes approach endurance sports.”

Prices for the new Beta Fuel range are:

We have a set of the gels in for testing and the chews are on their way so look out for reviews on the site soon.