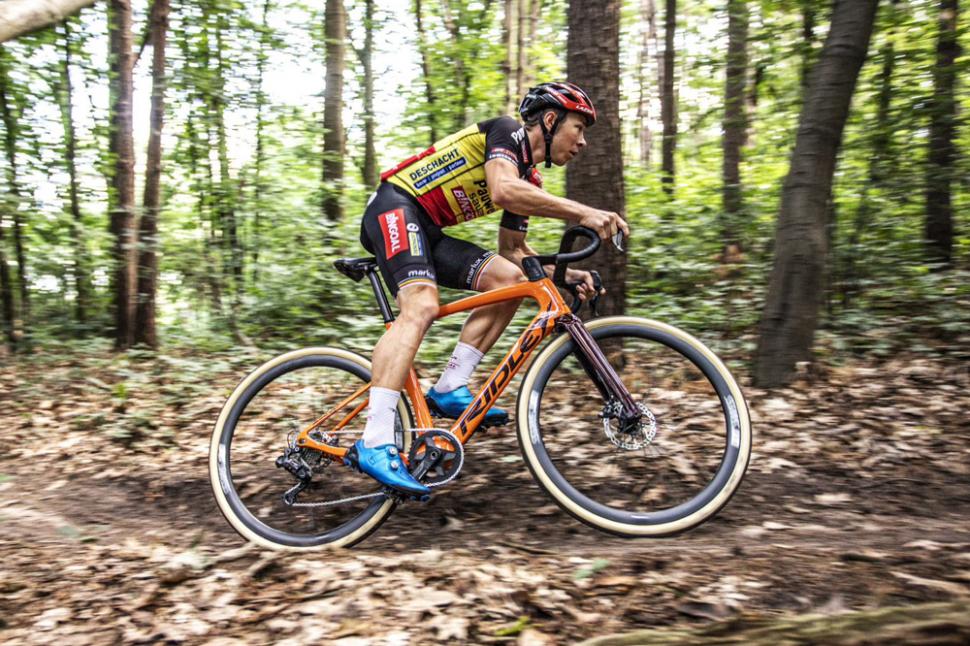 Besides the aero claims, Ridley is saying that the new Kanzo Fast is also comfortable, with seatstays that attach low on the seattube for added rear-end compliance. Ridley goes as far as to say that the dropped seatstay design “makes gravel rides of over 200km even comfortable.”

Aero on the rough stuff 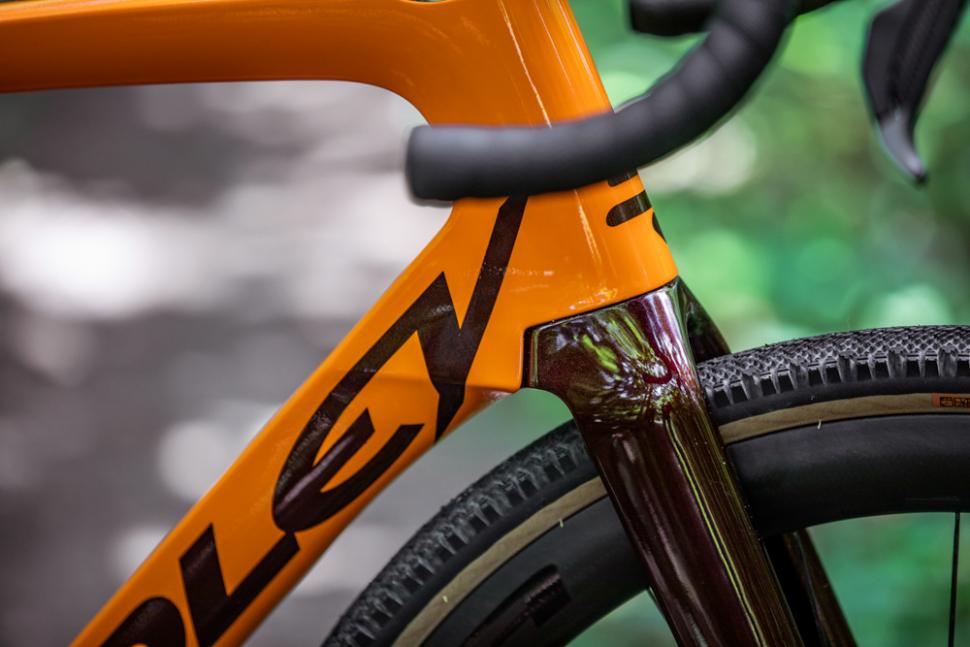 With the deep tube shapes, you’d be forgiven for thinking that the Kanzo looks like Ridley’s Noah Fast road bike. We did at first and there’s a reason for the visual similarities. Ridley says that the F-Tubing shapes that were developed for the Noah Fast have been used with the new Kanzo Fast, helping to save a claimed 17 watts over “an ordinary gravel bike.”

Ridley doesn’t specify what an ‘ordinary’ gravel bike is, but we’d assume that in this case, they mean something with round tubes. There are also no details on the speed that Ridley tested at, nor the YAW angles that created the lowest drag. Ridley does claim that you’ll only lose 4 watts “across all the YAW angles,” but we’d apply a pinch of salt to these claims. 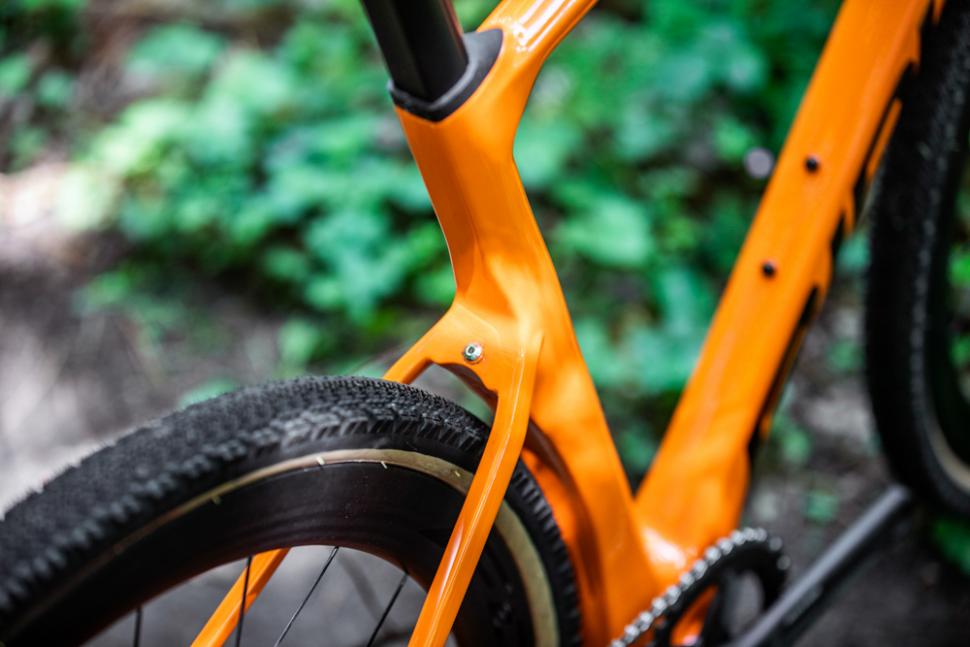 Aero tube shapes on gravel bikes certainly aren’t new, we’ve seen 3T building on the Exploro for several years now, taking the deep tube shapes ever closer to the tyres and the gaps around the 42mm tyres on the Ridley Kanzo Fast look pretty narrow.

This is all brought together in a frameset that has a claimed weight of 1680g (1190g frame, 490g fork) for a painted medium. Ridley also says that a Kanzo fast with Forza Vardar wheels and a Shimano GRX Di2 groupset results in a total weight of 8.55kg.

The Classified system in the wild 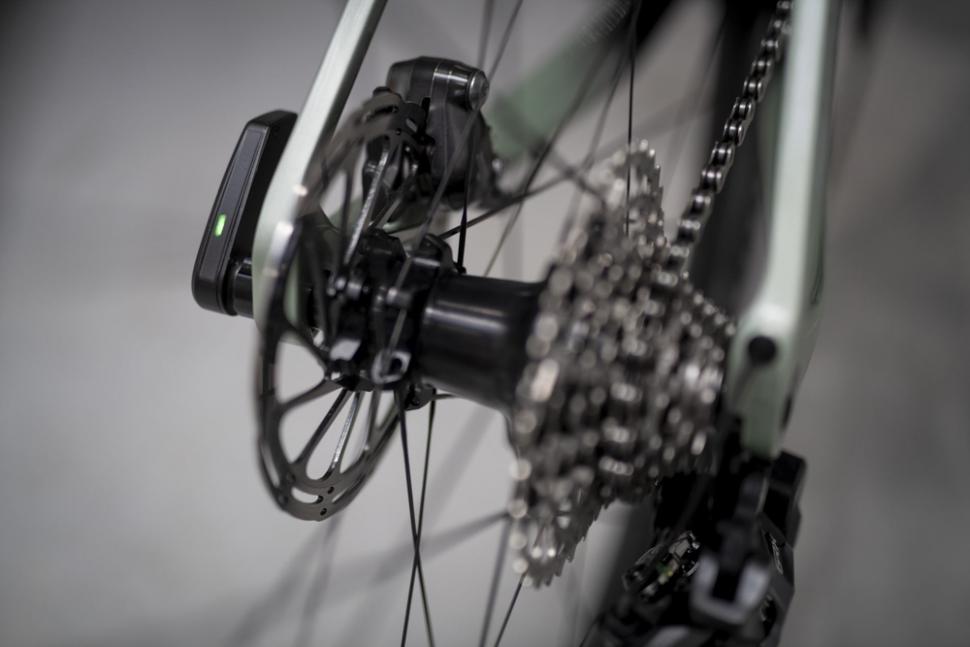 When we first took a look at the Classified shifting system, details were a little vague and while this is the first production bike that we’ve heard of that uses the system, details on gear ratios and integration with the bike’s controls are still slim.

You can read a more in-depth look here, but what Classified is essentially doing is putting a 2-speed planetary gear setup into a hub body that takes a wide-range cassette. This allows you to run a 1X drivetrain, but still get the gear ratios that you’d have with a double chainring up front. 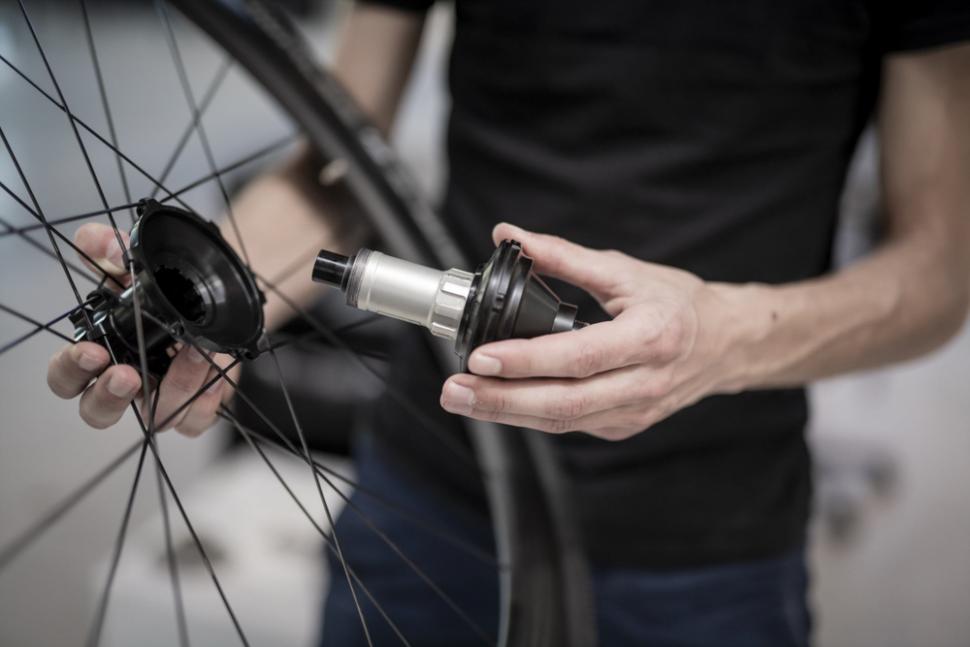 Classified’s system should also offer all the benefits of a 1X system such as mud-clearance and chain retention.

Being the first time that we’ve seen the system on a bike, it will be very interesting to see how it performs in the real world. Will it be the death of both the front derailleur and the 1X system at the same time? 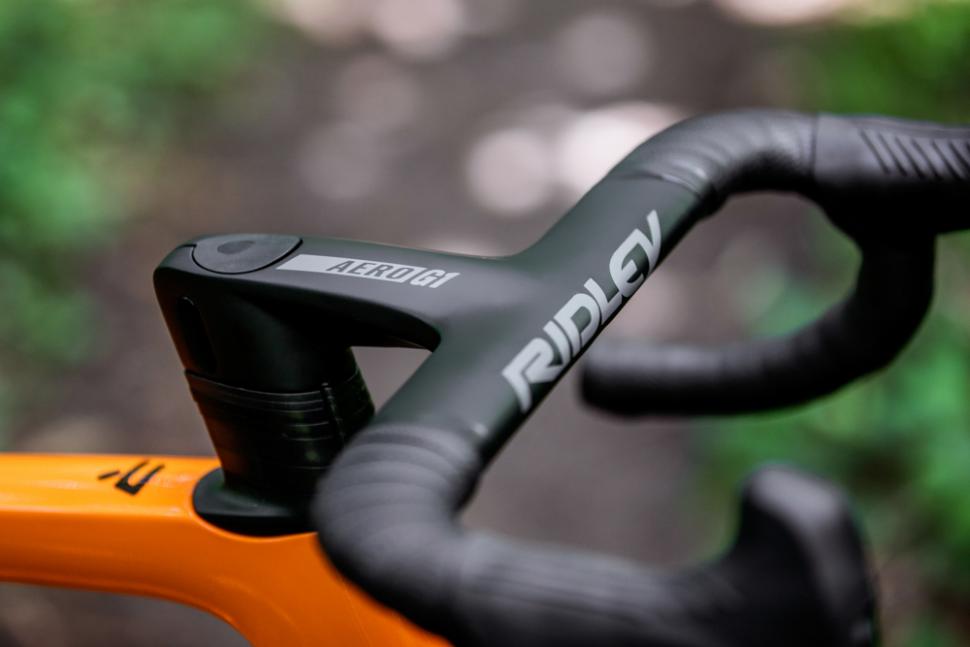 Ridley has developed an all-new one-piece carbon bar/stem for the Kanzo Fast. It allows Ridley to run the cables fully internally, dropping them through the headset spacers and into the headtube. Various brands claim different benefits to hiding cables, from simple aesthetic reasons to wind-cheating gains.

With a 16º flare and a short drop and reach, Ridley says that the new bar “is really designed to make sure you’re always in control,” rather than making any aero claims specifically focussing on the bar. 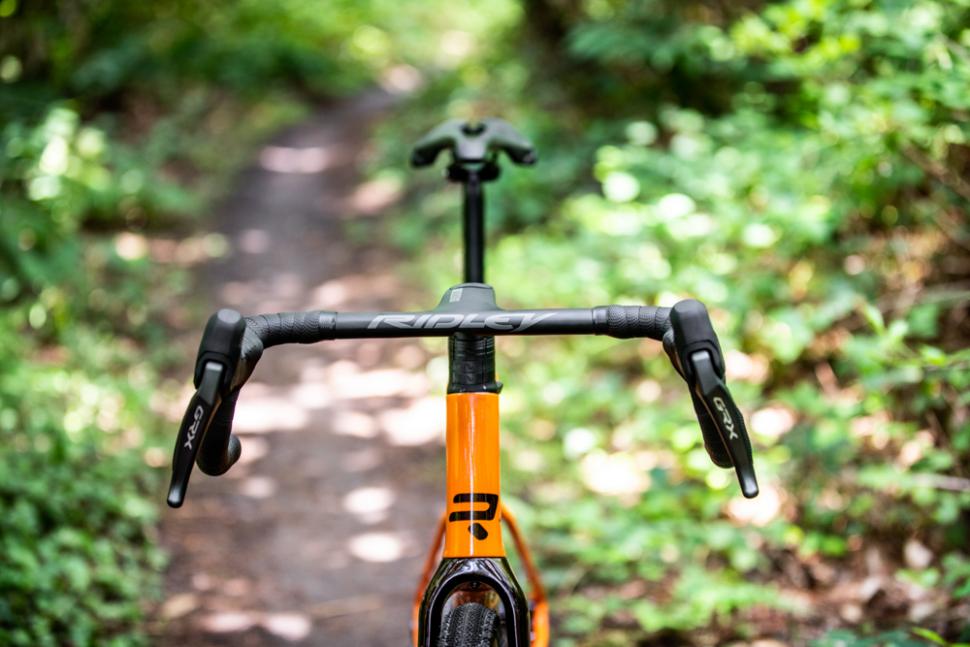 There are size “combinations from 38cm to 44cm and 9cm to 14cm available,” though we’re not sure on the weight.

Availability is slated for the 1st September and builds include Sram and Shimano groupsets, though we currently have no details on pricing.