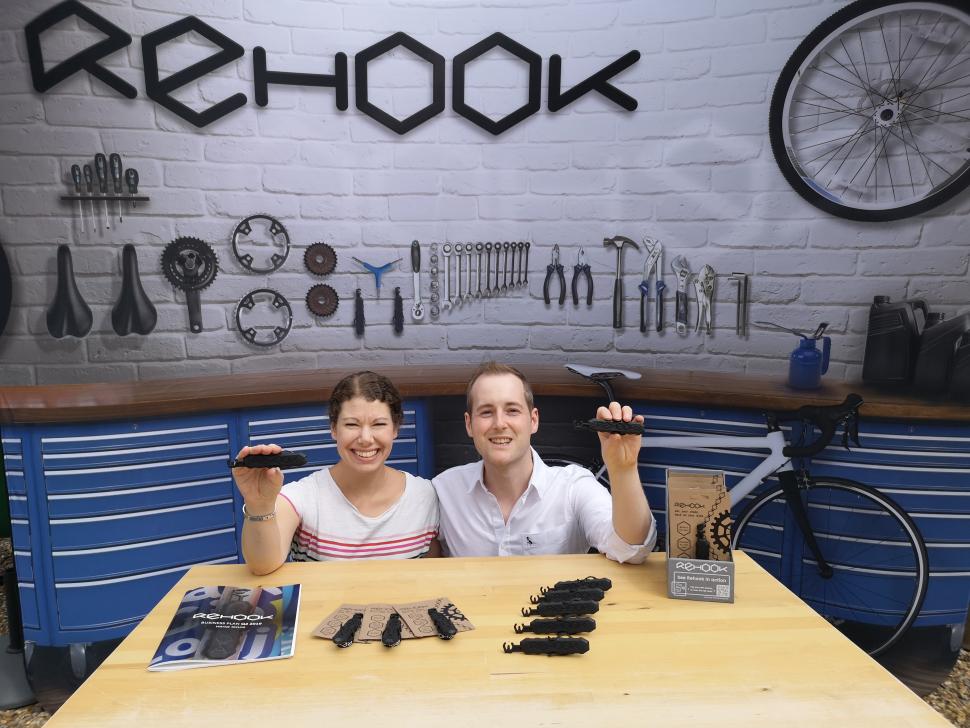 Rehook has received the Innovation gong at the Queen’s Award for Enterprise 2022 for its Original and Plus tools that are designed to help you refit your chain when it drops off the crankset, all while preventing your hands from getting mucky. The Queen turns 96 today, and so it's only fitting that the award winners have been announced on her birthday; and Rehook are among those to be recognised, having been creating and developing unique tools and accessories for cyclists since 2016.

The inventor of Rehook went on to secure £50,000 in funding in 2019 on Dragons’ Den in return for a 25 per cent stake in the business from the show's Deborah Meaden.

The brand says it has grown consistently at around 40%-50% revenue growth over the last five years, saying it has begun plans to push heavily into Europe and the USA in 2022. 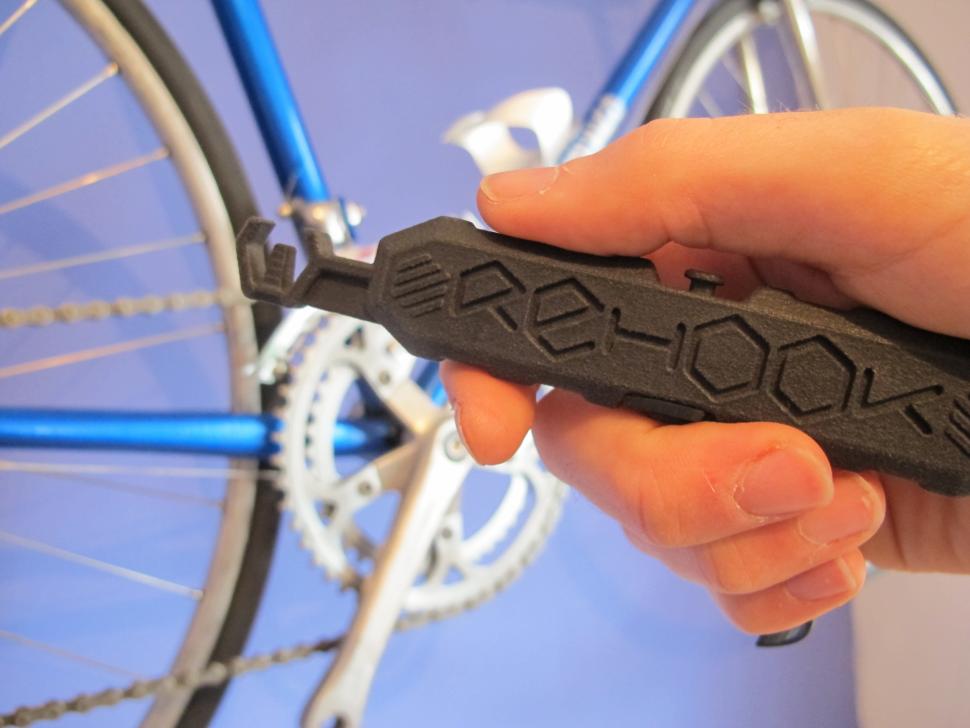 Rehook claimed its original tool could  tool could get your chain back on your bike in three seconds, without any mess. The unique patented design has a hook on the end to pull the chain into place, and the handle is designed to keep oil and dirt away from your hands and clothes.

“It can get into small gaps that fingers can’t reach and makes a multitude of chain related tasks and jams much simpler to resolve,” says Rehook.

This simple but effective tool costs£12.99.

“The design of the teeth is perfect”, Mike Stead concluded when he tested the tool for us. “If you're prone to dropped chains, having it handy could de-stress the operation considerably – and it only has to save one badly-greased jacket or jersey to have paid for itself.” Mike also reviewed the Plus version and wasn't quite so impressed, concluding: “Turning it into a multi-tool seems a no-brainer, but the letdown of the Rehook Plus for me is the execution – the 90-degree bit insertion and rotation-blocking tyre lever make most jobs aside from stem bolts difficult or even impossible.”

Buy the Rehook Plus here

The Tyre Glider tyre lever is another one of the brand’s unique tools, and this one is well-suited to removing or fitting most tyres on most rims, easy or stubborn. “The Tyre Glider is the first genuinely innovative cycling tool I've seen in a long time - not just an improvement, but completely new thinking,” said our reviewer. “There are some caveats around technique, and I'd like to see the hook portion be sharper to get under tight beads easier, but for most tyres on most rims it should be fine.”