After waiting for half a century to make a return to the cycling market, Pirelli has waited just three years to extend its P Zero race tyre range with two tubeless-ready versions of a tyre that we really rather liked.

The new tyres include the P Zero Race TLR and an SL version. Both are advertised as race tyres with the difference being, according to Pirelli, that the Race TLR offers extra grip in the rain for year-round use while the SL tyre is all about racing with a lighter and supposedly faster ride.

Both tyres use a 120tpi casing and Pirelli's new SmartEVO compound with the TLR starting at a claimed weight of 245g for a size 24mm while the TLR SL brings this down to a claimed 230g.

Pirelli has two World Tour teams to provide tyres for and they say that those sponsored riders have been put to good use, helping to develop Pirelli’s new SmartEVO compound. The new compound, Pirelli claims, “uses a blend with 3 different polymers, each of them providing specific performance qualities to achieve the optimal balance of opposing characteristics, such as grip and rolling resistance.”

Interestingly, Pirelli has bought into the WAM and RAM measurements that we first saw Gerard Vroomen introduce with the 3T Exploro RaceMax last month. It’s the bike industry’s latest craze and is meant to give you a more accurate idea of how the tyres will measure up on different rims. They’ve included tables for the four sizes on offer. 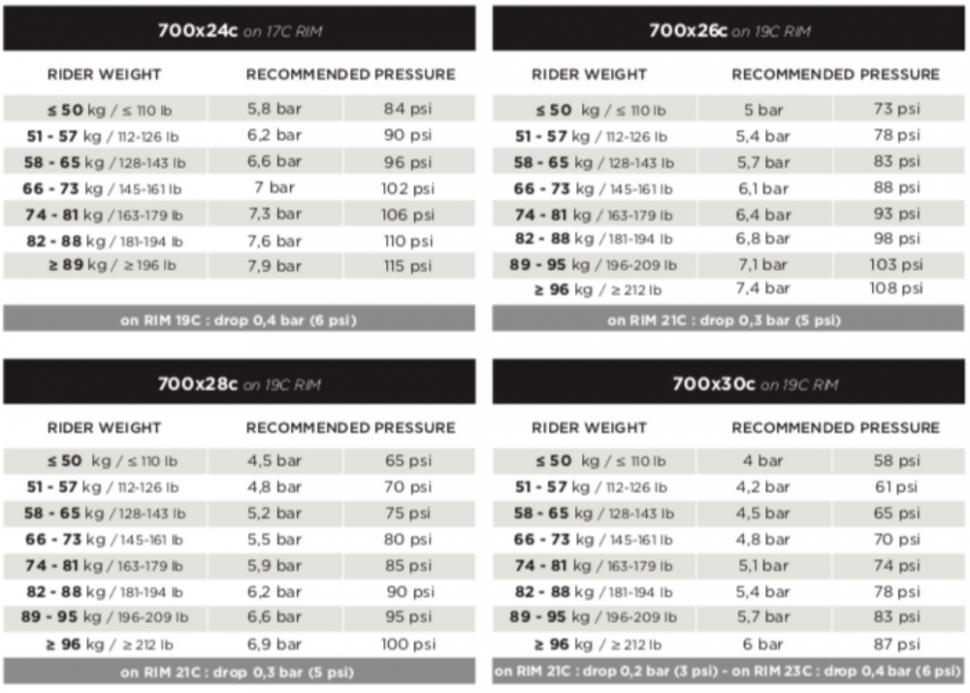 Clearly fans of a good table, Pirelli has also given us recommended pressures with their advice being to drop 5psi out of the tyres in wet and cold conditions. 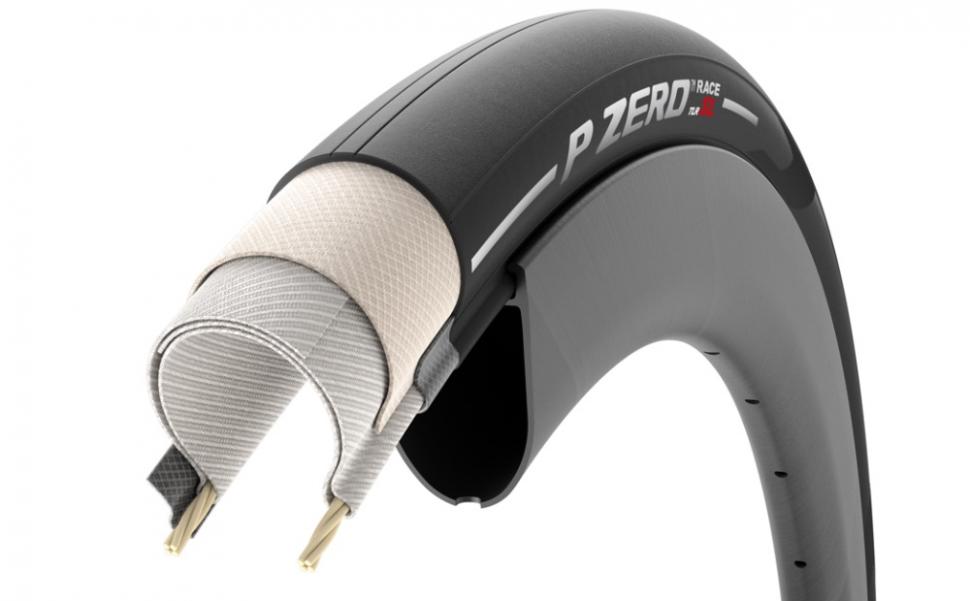 There is also a slight difference in tread pattern with the all-weather P Zero TLR featuring some shoulder tread while the TLR SL is a slick design.

Pirelli says that the new tyres are compatible with both hooked and hookless tubeless-ready rims while also working with clincher rims. We’ve got a few sets in for testing so we’ll be finding out if that claim holds up. 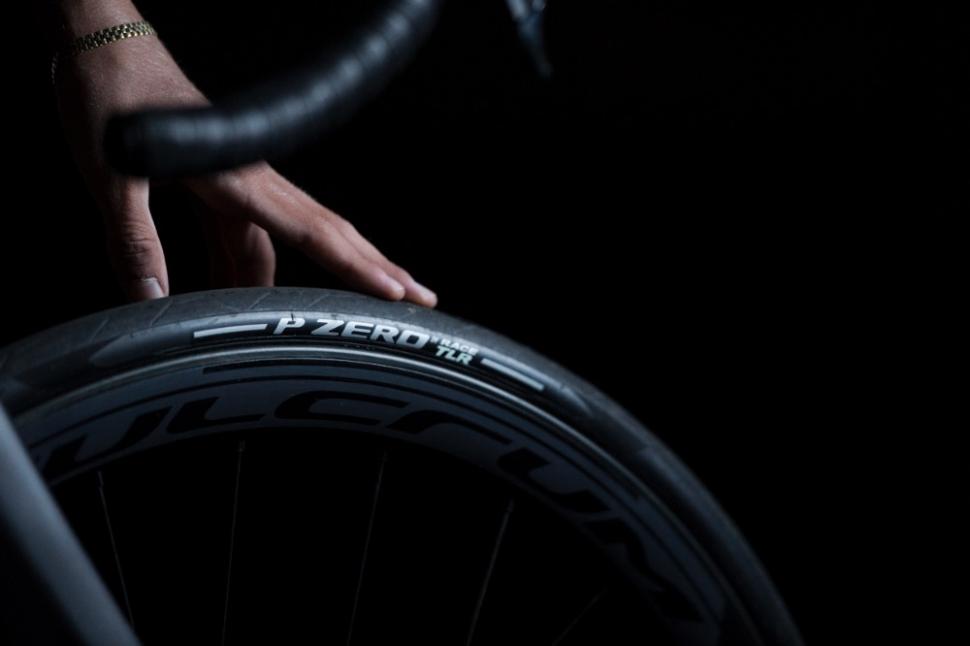