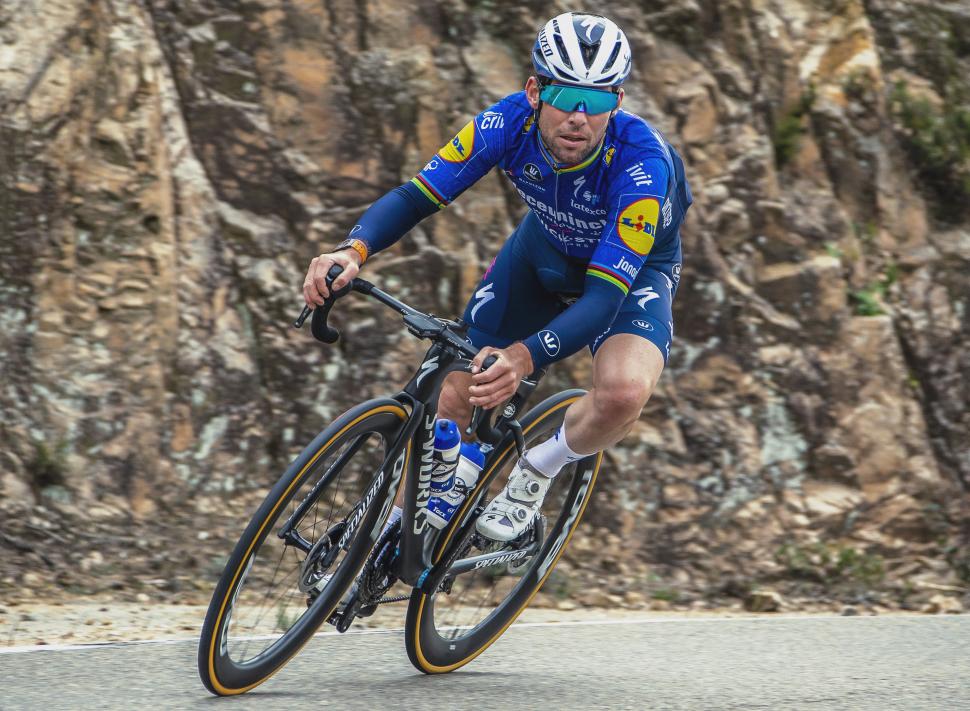 Oakley has finally released details of its Kato sunglasses that were first seen on the faces of Chris Froome and Sam Bennett. The Kato is said to be inspired by comic book superheroes and certainly has a distinctive design.

We first spotted the design being worn late last year in the Vuelta a Espana. Chris Froome and Irish sprinter Sam Bennett were the riders chosen to sport the new design and had we been treated to an autumnal Paris-Roubaix, we'd have seen more riders in the then-unknown sunglasses. 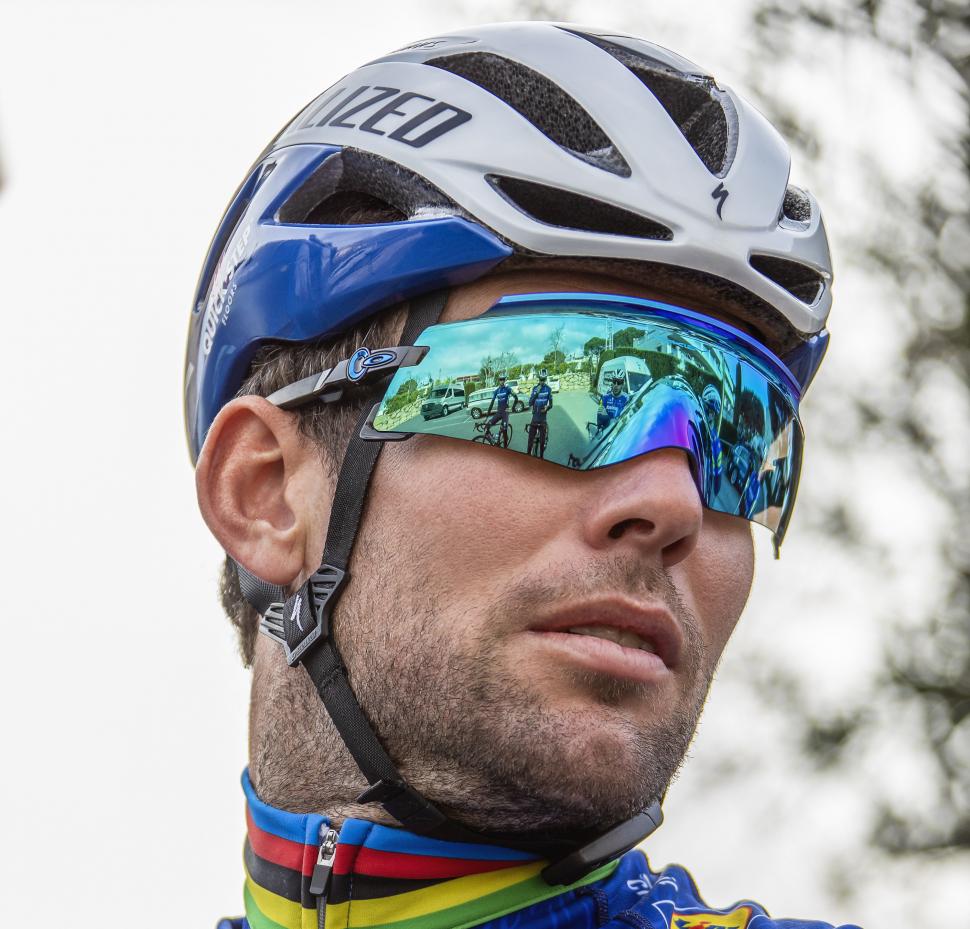 There are two things that you probably noticed upon first seeing the Oakley Kato sunglasses and both of them concern the lens. Firstly, the lens wraps over the nose which Oakley has called the nose cone. Then, the top of the lens curves forwards.

The Kato isn’t exactly what you’d call conventional, and Oakley says that the design is intended to increase the rider’s field of view, as a frameless design would, while maintaining the secure fit of a framed design from the improved rigidity of the lens.

The nose cone, Oakley says, gives wearers a "shield-like design that gears them up for performance at the highest level and unlocks their inner superhero."

Move to the earsocks and you’ll find the third part of what Oakley is calling its three-point fit. While you'd usually have sunglasses secured to the face in two spots - the nose pad and above the ears - the earsock now starts with a pad that is designed to sit on the temple. Oakley claims that this will improve the stability and security of the sunglasses on the face.

The three-point fit is, Oakley says, intended to provide “comfort and to hold your eyewear in precise optical alignment.” 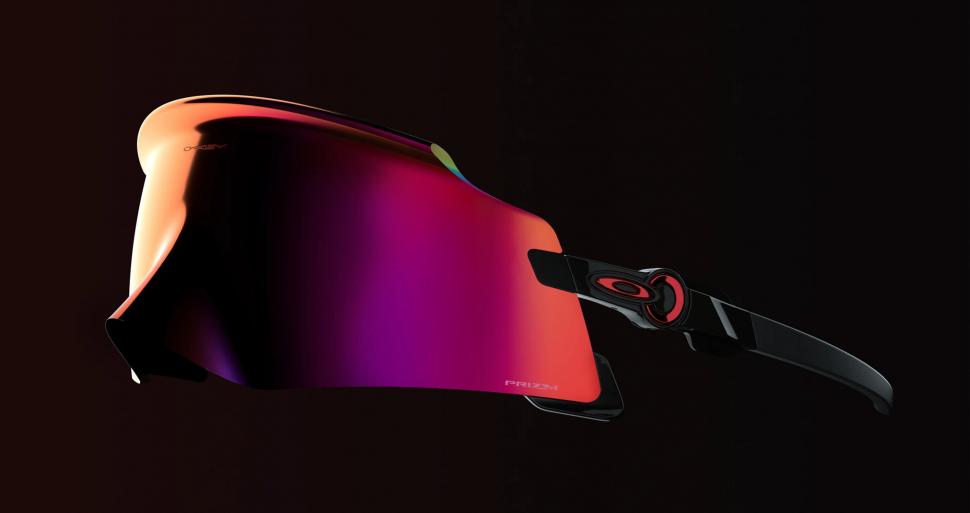 Oakley says that the Kato’s lens is 11mm wider than the next widest frame in their lineup, that of the Radar EV. Unlike the Radar EV, which has a frame that runs along the top of the lens, the Kato aims to allow the rider to see through the top of the lens, with the intention of improving the ability to see when in a low or tucked riding position.

The frames, like most Oakley sunglasses are made from what Oakley calls O-Matter (nylon-infused plastic). They then turn to the soft and grippy Unobtanium (silicone) for the nose pads and earsocks which are said to become grippier when wet with sweat.

For the lens, Oakley uses its Plutonite material which is then treated with Iridium and hydro oleo coatings to help with anti-fogging. This lens, Oakley claims, blocks 100% of UVA and UVB rays up to 400nm.

All of that lens tech won't be coming cheap. The Oakley Kato sunglasses are priced at £231 and come with a polished black frame and either a Prizm black, Prizm road or Prizm sapphire lens.

While Oakley has now confirmed the Kato, there has been no mention of the rumoured Kato-X which was supposedly set to do away with the nose cone.

Despite the impressive shape of the lens, the focus with the Oakley Kato could well be on the aesthetics. What do you think? Rate them or hate them?