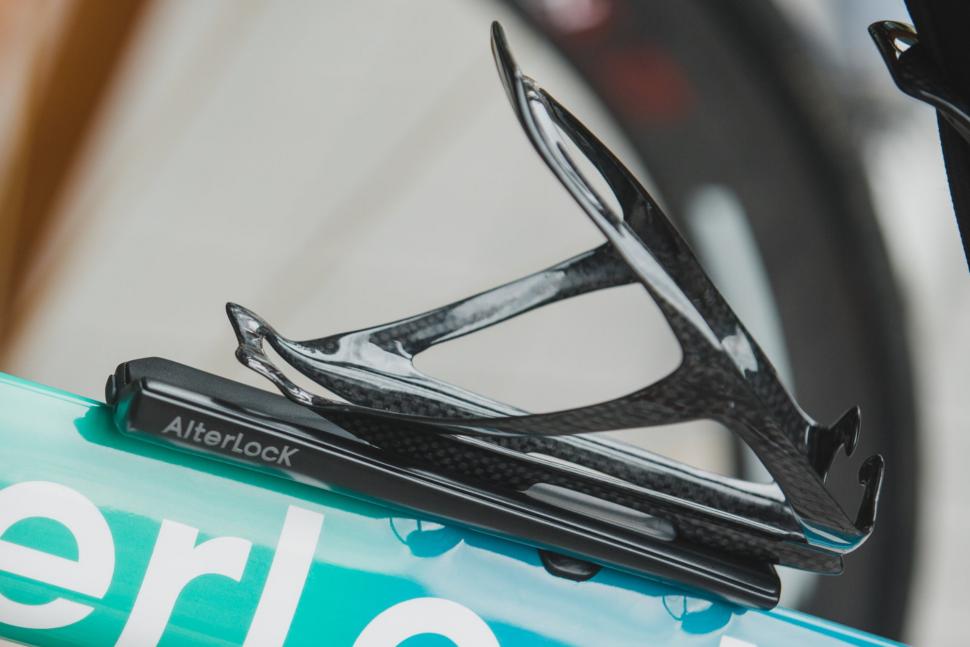 Nextscape’s new AlterLock device features an anti-theft alarm and a tracking system, and has a slim, lightweight design so you can attach it to your bike without compromising aerodynamics or aesthetics. When the AlterLock device detects a vibration it sounds an alarm to deter theft and tampering, as well as notifying a user’s smartphone.

Locking and unlocking, alarms, and vibration levels are set with the AlterLock app.

That said, when the bike is in an entirely stationary environment, the system can be switched to a setting that reacts to the slightest vibrations, to protect tampering with items attached to your bike such as lights.

In the event that your bike is stolen, AlterLock tracks the location once a minute.

“By employing a highly accurate GPS module and Sigfox communication, the device transmits location information even from hundreds of kilometres away, unlike Bluetooth, which has a maximum range of about 100 meters,” Nextscape says. 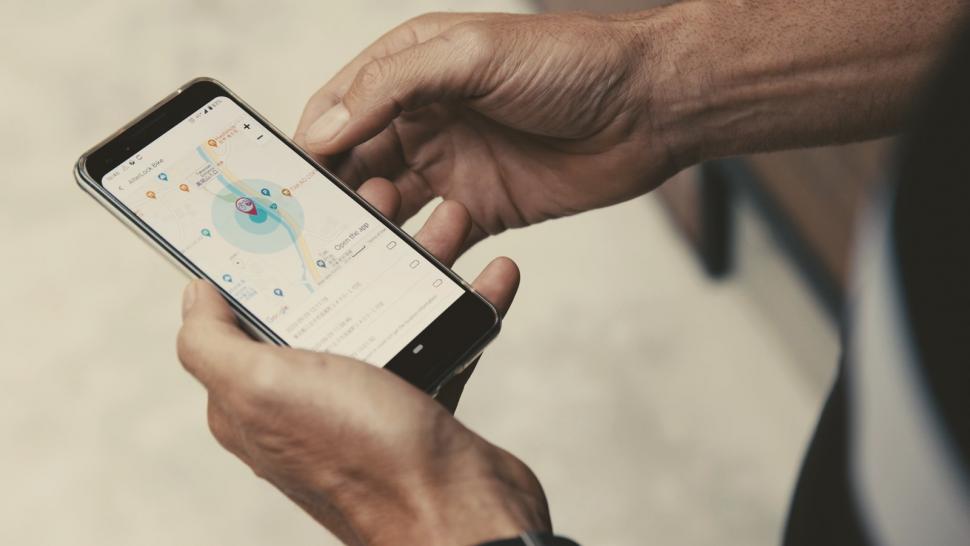 The second generation of the AlterLock now also uses WiFi signals for “increasing the possibility of determining your location even indoors, where there is no GPS signal”.

The anti-theft device promises not to compromise the bike’s aesthetics or aerodynamics as it can be discreetly installed using a bottle cage's base or in conjunction with an existing bottle cage. It has a slim design, measuring 159mm long x 38mm wide x 9mm thick, and weighs just 50g. 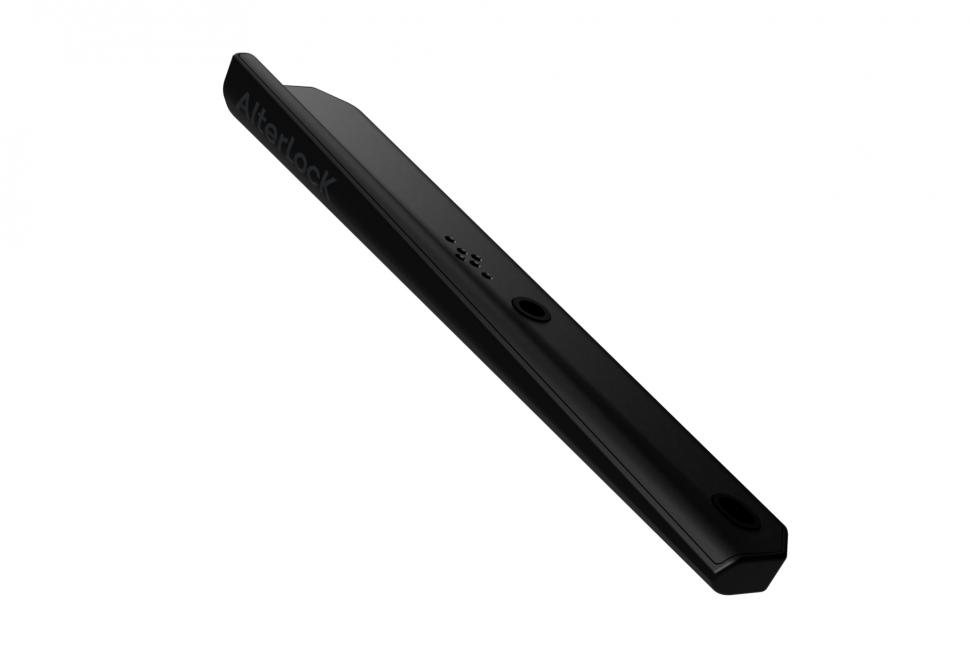 Nextscape claim that at 40 km/h [25mph] the aero impact of the AlterLock is negligible, slowing you by less than 0.01 seconds per hour.

The long-life battery in the device is said to last up to two months.

We have an AlterLock on the way, so we'll let you know how we get on with it in due course.