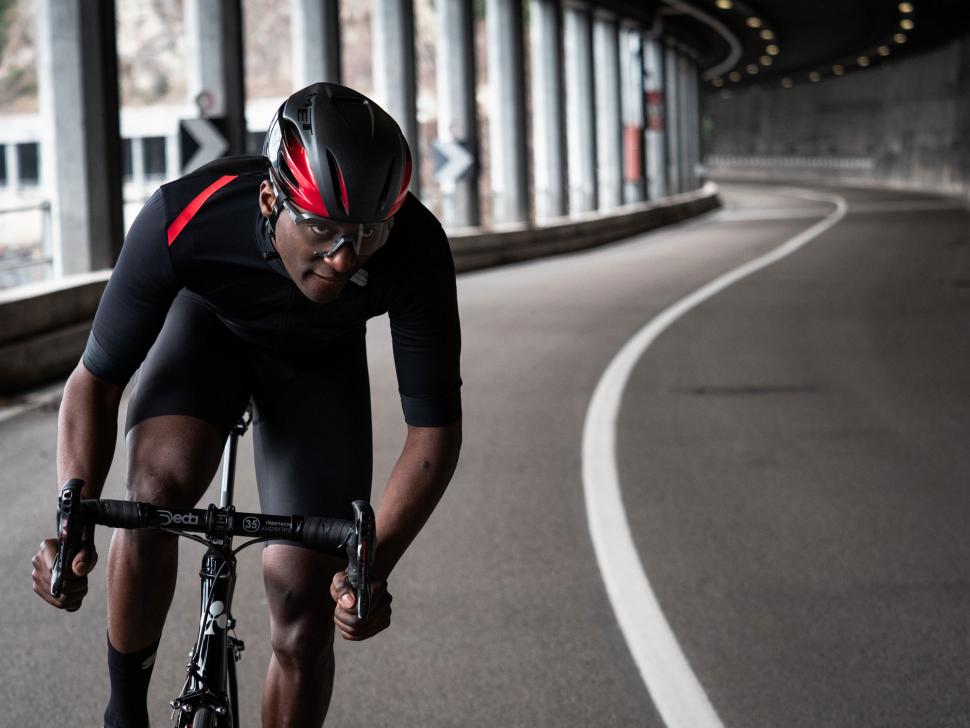 Met’s new Manta helmet has an aerodynamic edge over the previous iteration as well as featuring the MIPS-C2 brain protection system for added safety. With a new lower and tube-shaped profile at the rear, Met claims the Manta MIPS is more aerodynamically efficient than its predecessor, after developing the helmet using wind-tunnel testing in the Newton laboratory of Milan. Met claims the Manta MIPS has a mean drag saving of 4 watts over the previous Manta at a 77 degree angle and 3 watts at a 65 degree angle, testing at 33km/h, 50km/h and 80km/h with no side wind. It has 15 vents as well as internal air channelling.

“We’ve engineered the internal shape to channel the air and Met’s signature NACA Vent works in synergy with the specially positioned exhaust ensuring a constant airflow through the helmet, without catching the wind and creating drag,” says Met. 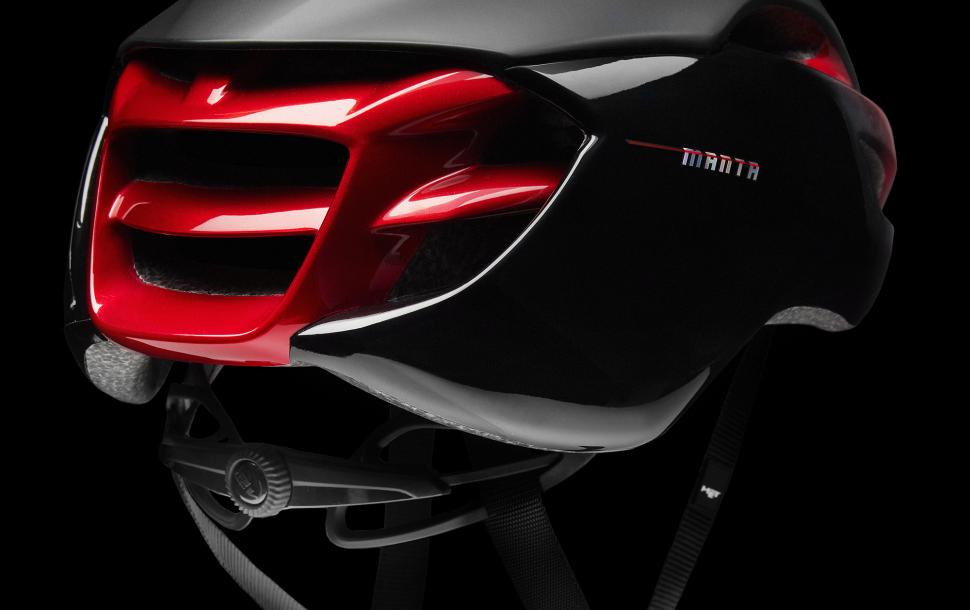 The MIPS-C2 safety system included is said to allow the helmet shell to slide relative to the head in the event of a crash, redirecting potentially harmful rotational energy. > Read more: All you need to know about Mips

The 360 degree head belt promises no pressure points, comes with vertical and occipital adjustment and promises to be ponytail compatible.

A Fidlock magnetic buckle should make it easier and quicker to take the helmet on and off, while two dedicated ports for securely docking sunglasses have been included. 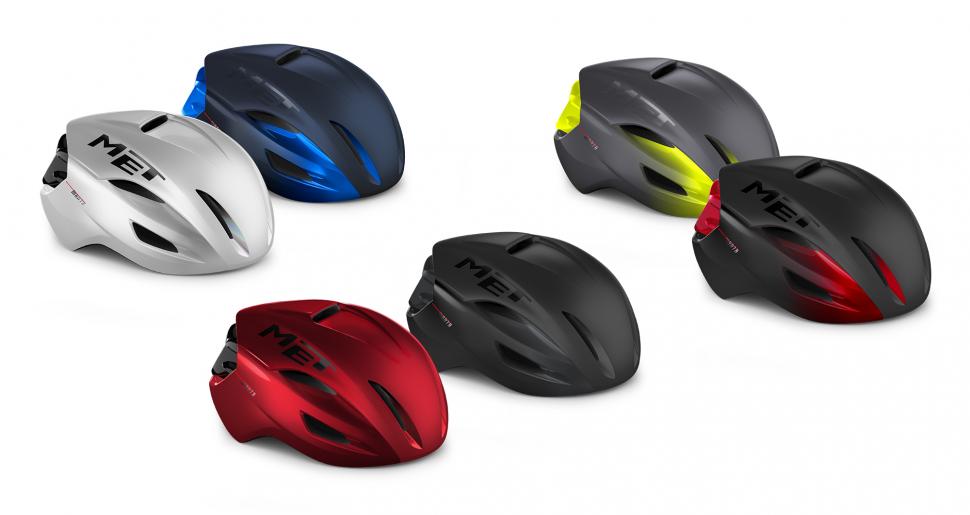