If you want to protect your bike from thieves, this lightweight lock has been awarded Sold Secure’s highest Diamond Bicycle rating…
by Anna Marie Hughes

Litelok has launched a new Core Bike lock on Kickstarter which is designed to be “tough against attackers whilst easy to use for all types of rides”. You can choose to wear the lock around your hips, mount it to your frame or pack it away for ease of use, and the new Boaflexicore Plus material inside ups the security. Designed and manufactured in Swansea, the Litelok Core Bike lock has been independently tested and certified by Sold Secure, gaining the highest Bicycle Diamond rating. The Litelok Core Bike claims to be “one of the lightest and highest grade security locks on the market”.

> Buyer's guide: 6 of the best bike locks — stop your bike from getting stolen with our selection

The lock is available in wearable and mountable options for added functionality.

The Litelok Core can be wrapped around your hips and secured with the integrated lock stopper that fastens it around your body without locking. It comes in size small (88cm), medium (100cm) and large (122cm), to fit varying waist sizes from 28 inches up to 38 inches and also for a longer locking circumference.

The mountable version is called Flexi-O. It’s 75cm long and is said to be universally designed to fit any style of bike or e-bike. “The rubberised fastenings won’t damage your frame and attaches without the need for additional tools,” says the brand.

Litelok adds that all of its mounts pass its cobbled street and pavement tests. 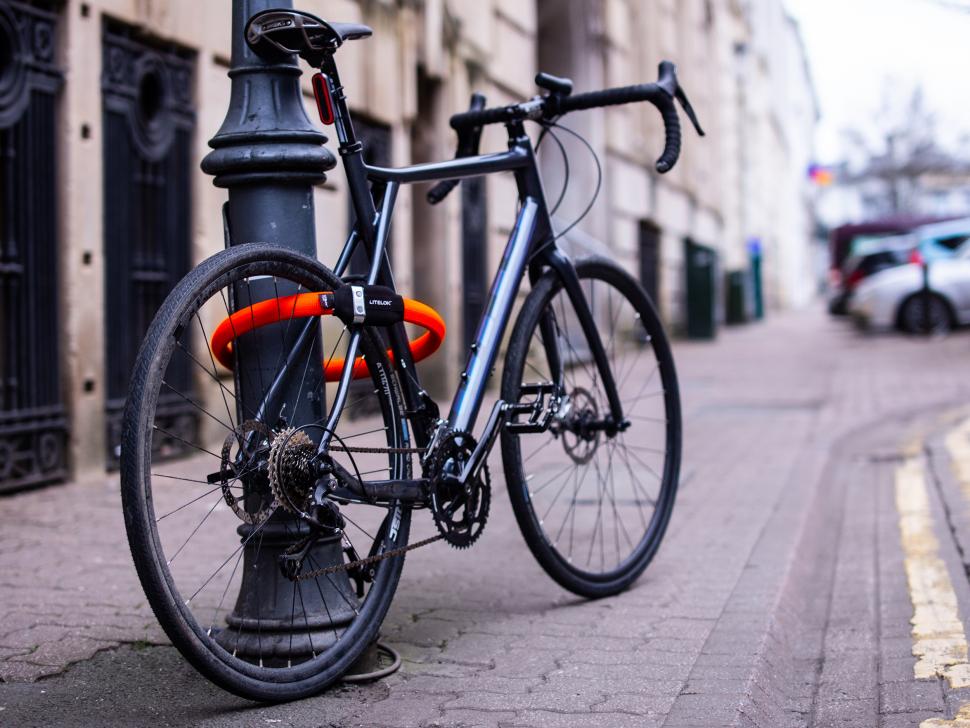 For flexibility, the Core claims to be easy to secure around a wide range of fixed objects. It also coils down to a smaller size for convenient stowing.

The click-to-lock system should mean it’s easy and fast to secure your bike, as you won’t have to fiddle around looking for a key—one is required only when unlocking. Each Litelok Core is supplied with three keys and you also get a unique key code to enable you to order more keys at a later date if you lose your initial set. 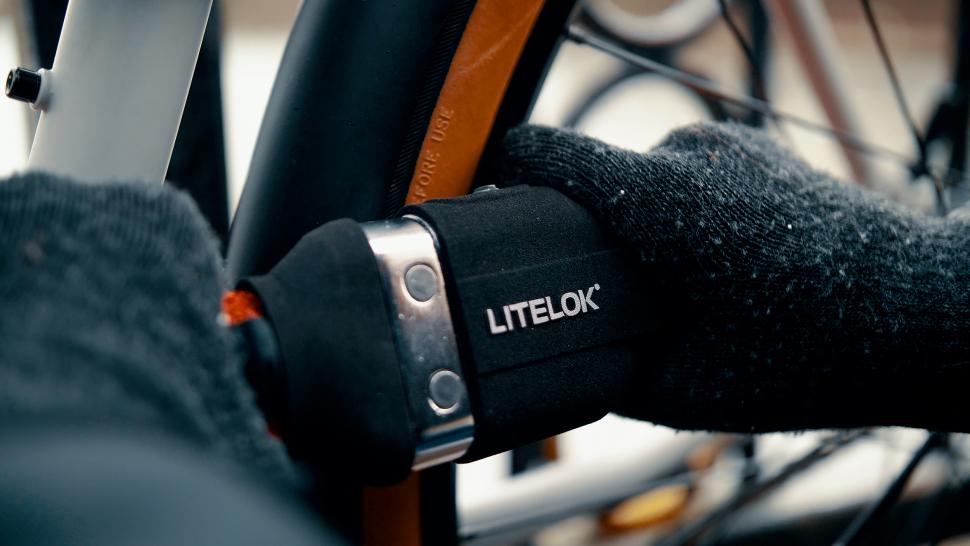 The locks are also pairable so you can join two together for added length. “Twin lock packs are keyed alike (identical keys) so that they operate from the same unique key,” Litelok says.

The Litelok Core is made up of Boaflexicore Plus and a hardened steel inline lock body.

"Boaflexicore Plus is a 24mm (15/16in) layered, flexible security strap," Litelok says. "From the outside in; the braided sleeve provides abrasion resistance. Next, a bonded plant-based polymer provides the first line of defence whilst offering corrosion resistance and weatherproofing.

"In the third layer, 19mm (¾in) interlocking hardened steel links of the exoskeleton absorb destructive energy during attack whilst encasing the high tensile steel core. All layers flex in sync to retain maximum flexibility without compromising on security.”

“At the heart of the product is a pick-resistant disc detainer lock, tested to 5,000 open and close locking cycles,” says Litelok.

Why Kickstarter? Litelok explains: “Litelok Core was designed following feedback from the Kickstarter community and we now want as many of you to own it first. We've finalised the product design, passed independent security testing and with your support we're ready to scale production and deliver your product this Spring. Your pledge will help fund in-house production with our team in the UK.”

The crowdfunding campaign on Kickstarter launches today and run through to 18 April 2021.

The Litelok Core is available in three colours: Blaze Orange and Boa Green for visibility, as well as Crow Black for the subtle look. 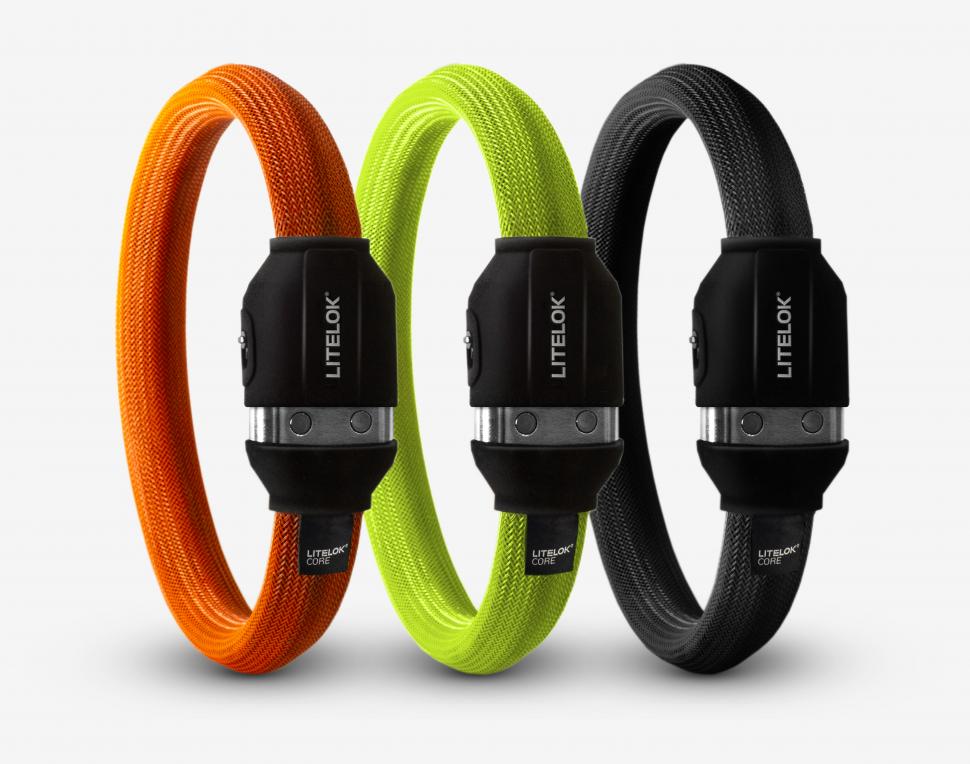 Delivery for the first backers is expected to be in May 2021, and you must pledge the following amounts to be inline to receive the product:

Pledging on Kickstarter is not the same as buying in a shop. Pledges are only taken if the project reaches its funding target. All of the usual Kickstarter rules apply.