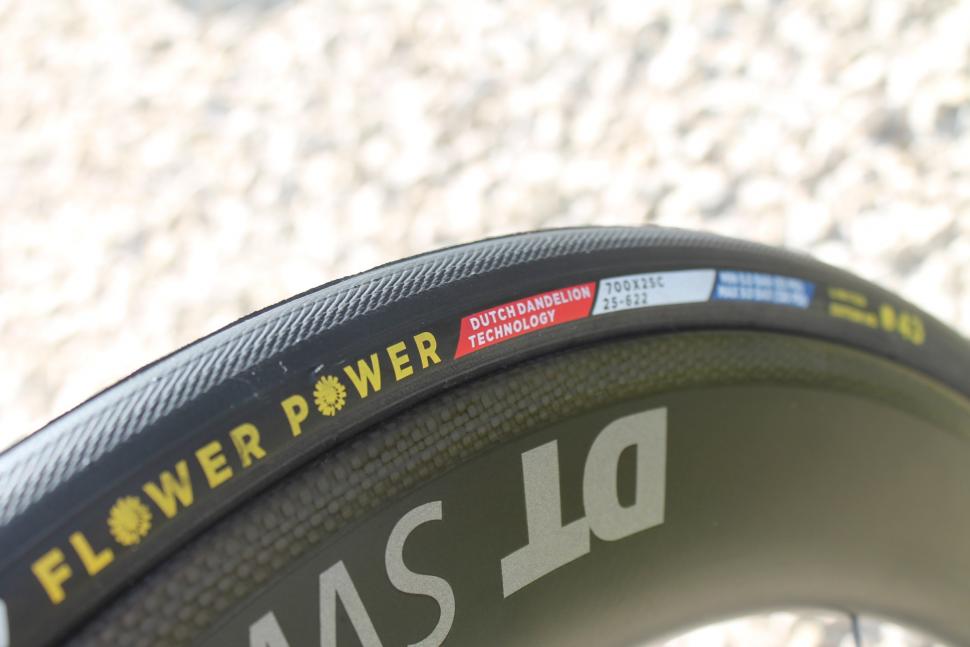 We told you back in January about Vredestein's Fortezza Flower Power tyres that are made using rubber that's derived from the roots of Russian dandelion, and we've been using a pair for riding here at road.cc for the past couple of weeks. The dandelion rubber is used only for the shoulders of the tyres.

We won't run a review because the tyres are available in such limited numbers, although the technology could become more widespread in the future. Studies are currently exploring whether mass production is viable. 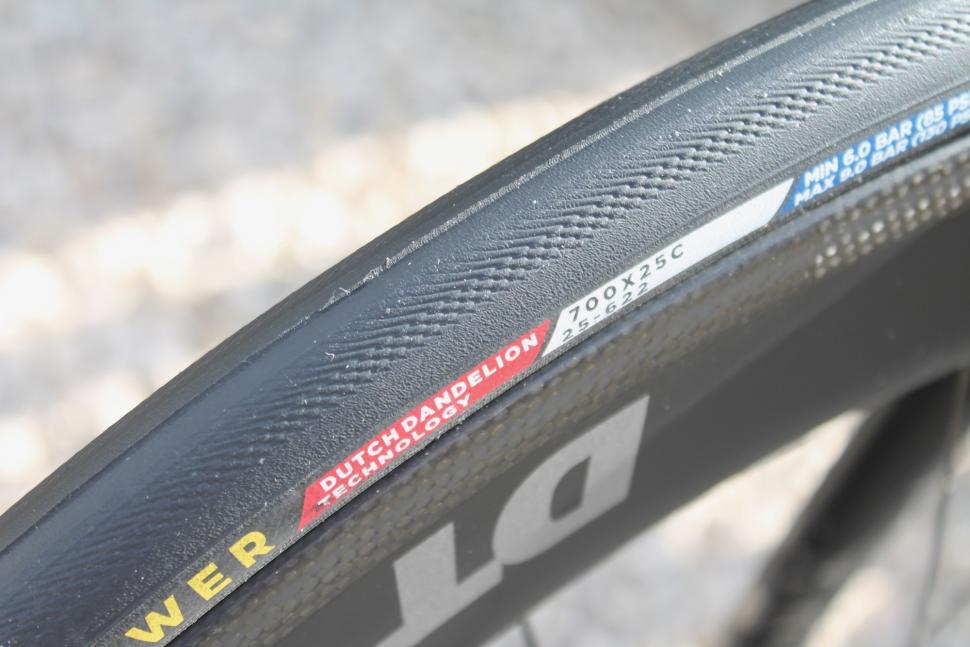 Vredestein was the first company to announce that it would be using this type of rubber, having first showed its tyres at Eurobike in 2017, although Continental has since said that it is doing something similar.

Why go with rubber extracted from the roots of dandelions? Vredestein, working with Wageningen University and Research (WUR), says that the compound used provides better grip than traditional compounds thanks to a higher concentration of natural resin, along with lower rolling resistance. Plus, Russian dandelion can be grown easily and quickly in Europe (it can be harvested five times per year), making the EU less dependent on the importation of natural rubber.

Get more details on the technology.

Only 250 Vredestein Fortezza Flower Power tyres are being offered in this limited edition – 125 pairs – each tyre individually numbered. They have a 120tpi casing and are 700C x 25mm only. The weight is 240g per tyre. 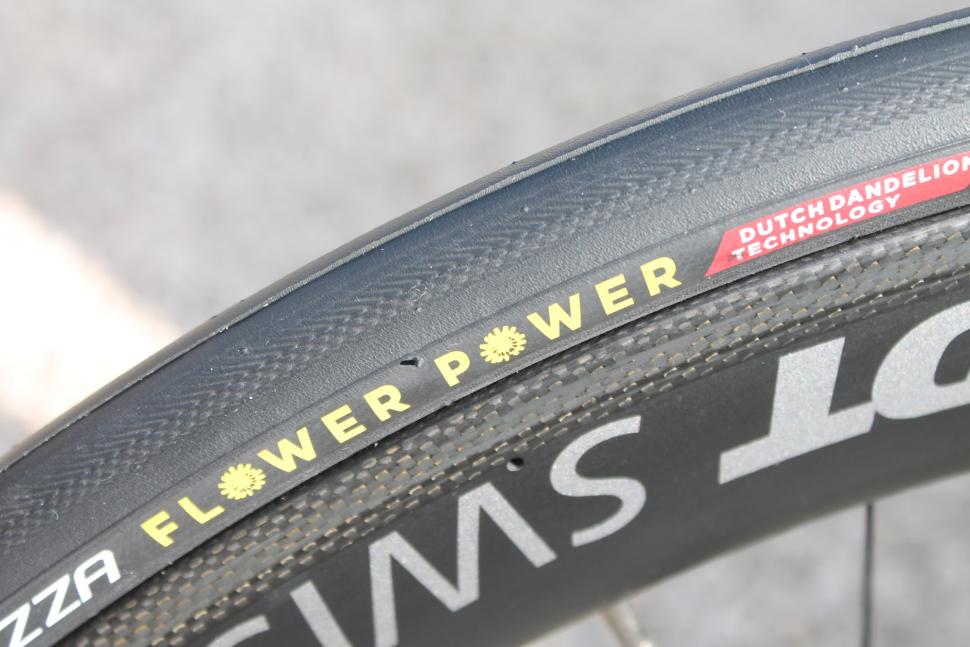 In use, the Vredestein Fortezza Flower Power tyres do feel tacky and grippy, although you'd be very hard pressed to tell these apart from standard Fortezzas (Vredestein says the difference is marginal). As mentioned up top, we won't run a review but this is interesting and sustainable new tech that might become more of a feature in the market as time goes on. 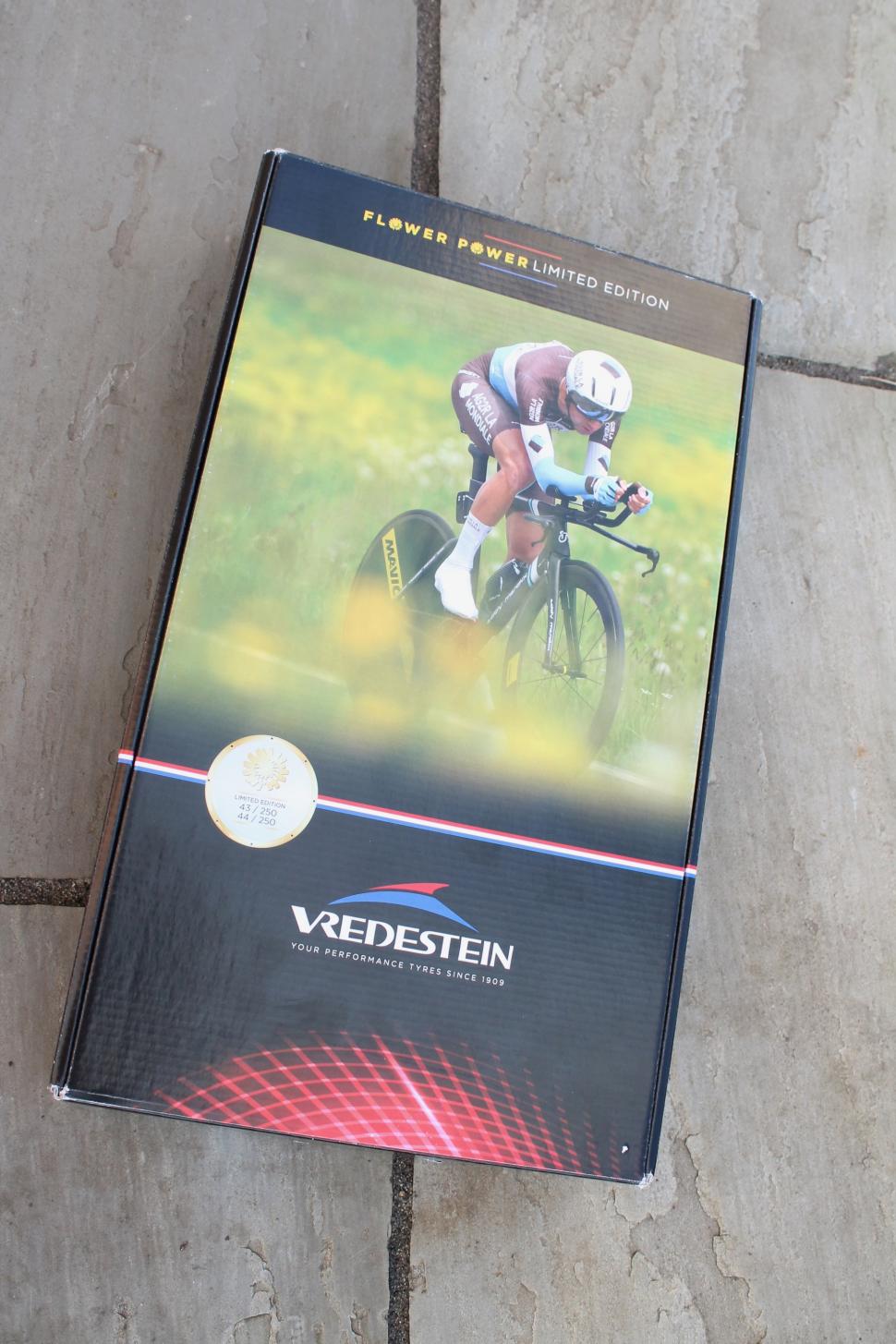