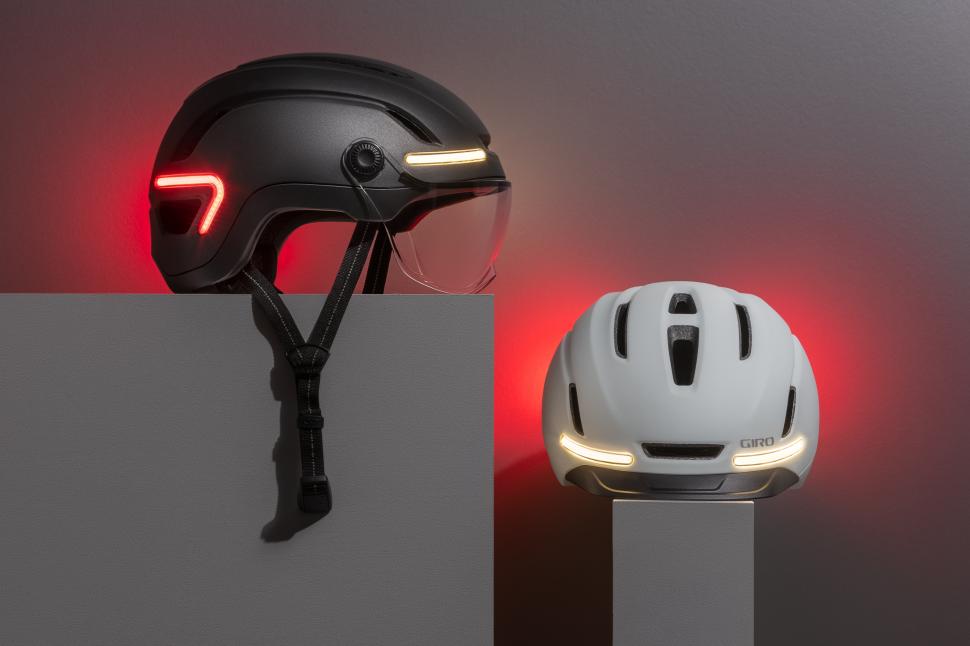 Giro has unveiled two new helmets, the Ethos Mips (£239.99) and Ethos Mips Shield, both designed for commuting and urban riding with the latter gaining a visor. Both helmets feature white LED lights at the front, red at the rear and amber turn signals which are controllable via a handlebar remote. 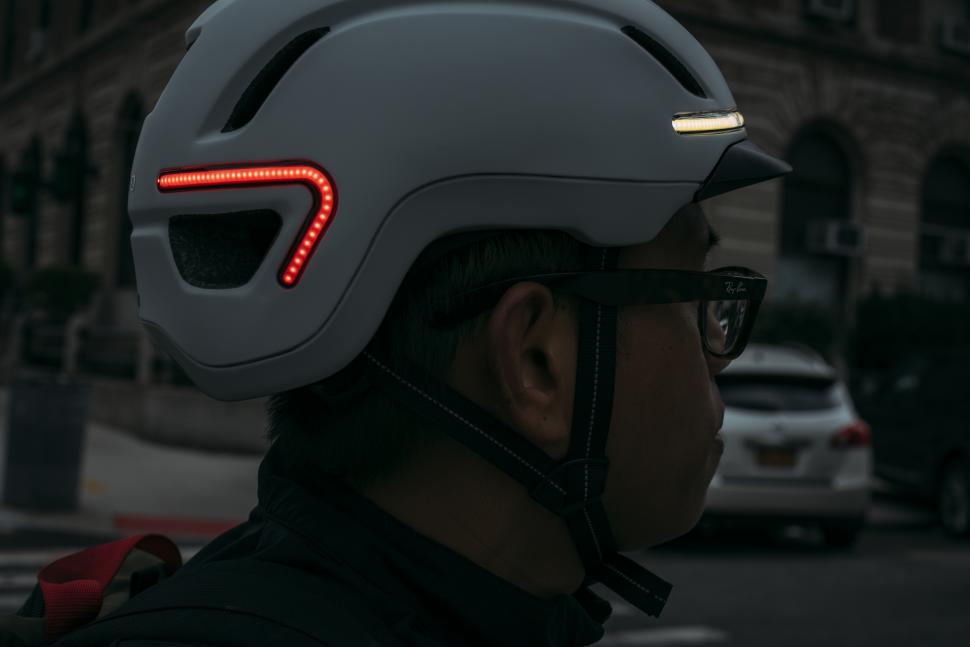 Giro says that "riding has always been a revolutionary mode of transportation, and that’s true more than ever today. Whether riding an e-bike to the office, pedalling over to the grocery store, or shuttling the kids to school on a cargo bike, more and more riders are mixing it up in traffic and they need the added visibility and protection of the new Ethos Mips or Ethos Mips Shield." > The best reflective cycling vests 2022 — plus other reflective gear

The helmets are designed to be sleek and compact while integrating USB-C rechargeable LED front, rear and indicator lights. The lights have four modes with a maximum run-time of 11 hours and a maximum output of 45 and 30 lumens front and rear, respectively.

All of the lights are controlled via a handlebar-mounted controller, and should offer more than enough charge for the average commute to and from the office.

This isn't the first time we've seen a brand try and integrate turn signals onto riders and their bikes. Back in 2018 we reviewed the Blinkers blinker set, although the score it received wasn't exactly dazzling... 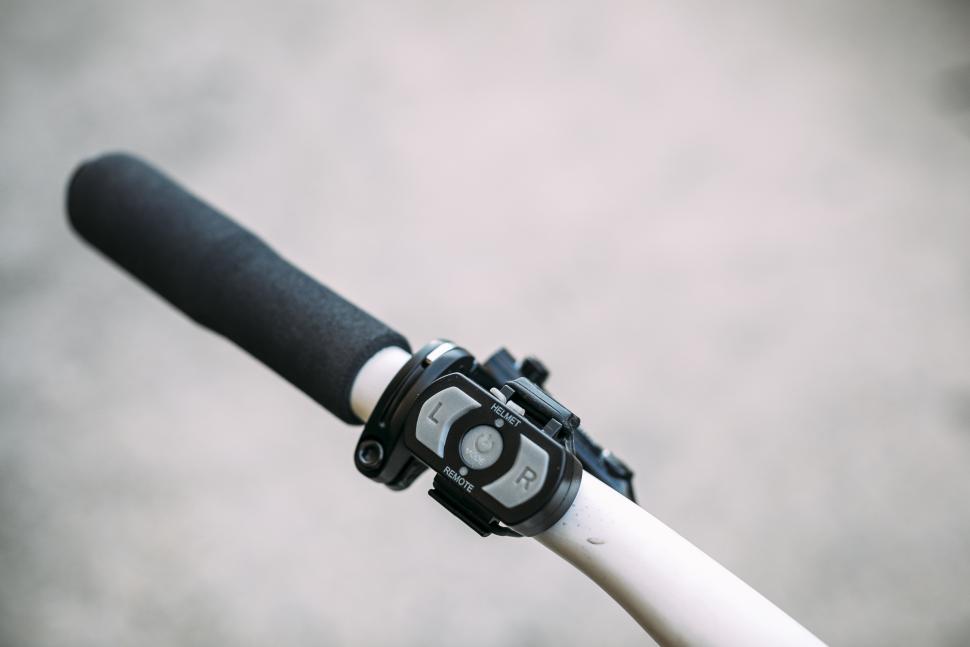 Like many of our top-rated helmets, you'll find Mips inside to offer claimed rotational protection. Giro says that despite the added technology in both helmets, in-mould construction keeps the weight manageable. Giro doesn't publish a weight figure, but we'll try and find you one as soon as possible! 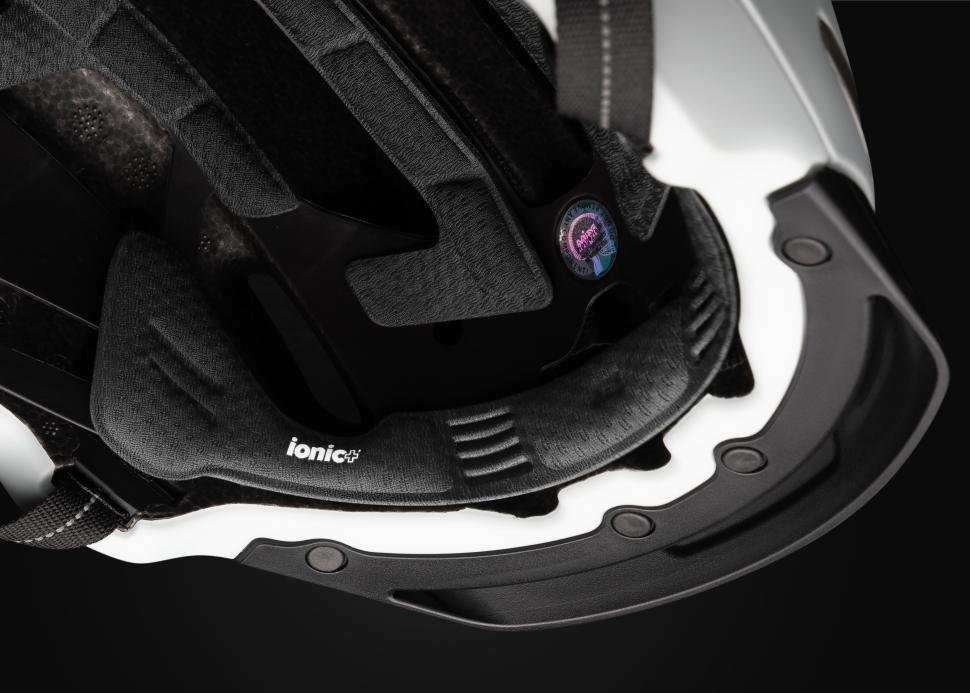 Moving on to the exterior of the helmet, the Ethos Mips features a thermoplastic polyurethane (TPU) soft rubber waterproof peak, while the Ethos Mips Shield includes a clear, moulded eye shield which is said to allow riders to continue using their existing eyewear.

> 10 cycle commuting mistakes and how to avoid them

The Ethos Mips (£239.99) is available in three colourways and sizes S (51-55cm), M (55-59cm), and L (59-63cm). The Ethos can already be found in authorised Giro retailers, although at the time of writing we can only see the non-shield version appearing on the UK website. 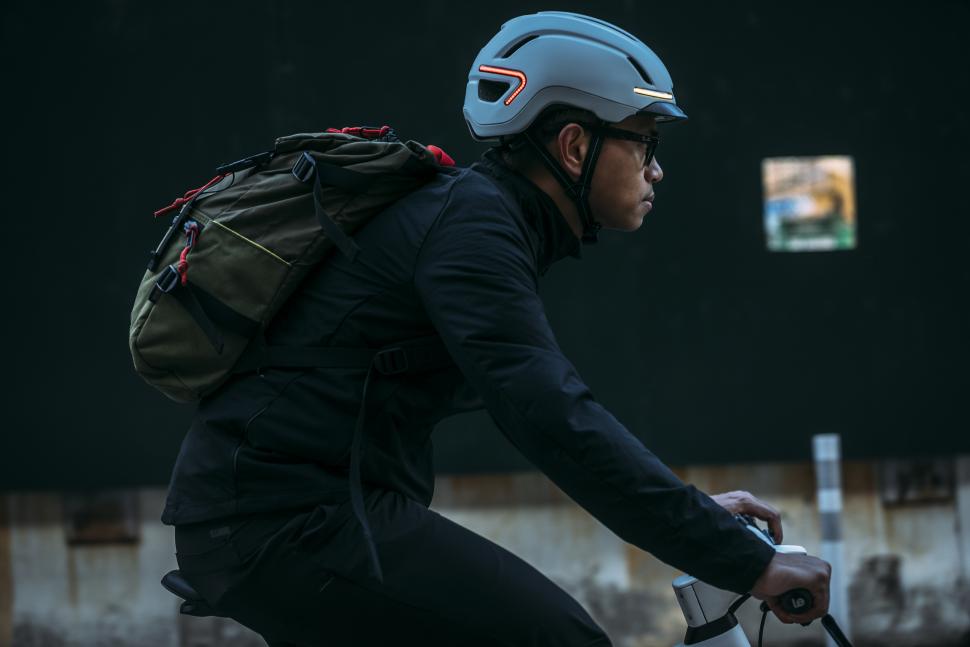 Will the Ethos fare better than numerous other cycling indicator things that have failed to impress us in the past, or is this category always one where cycling products go to die? We have an Ethos on its way in for review, so stay tuned...

Would you consider paying extra for a "smart" helmet? Let us know in the comments section below...