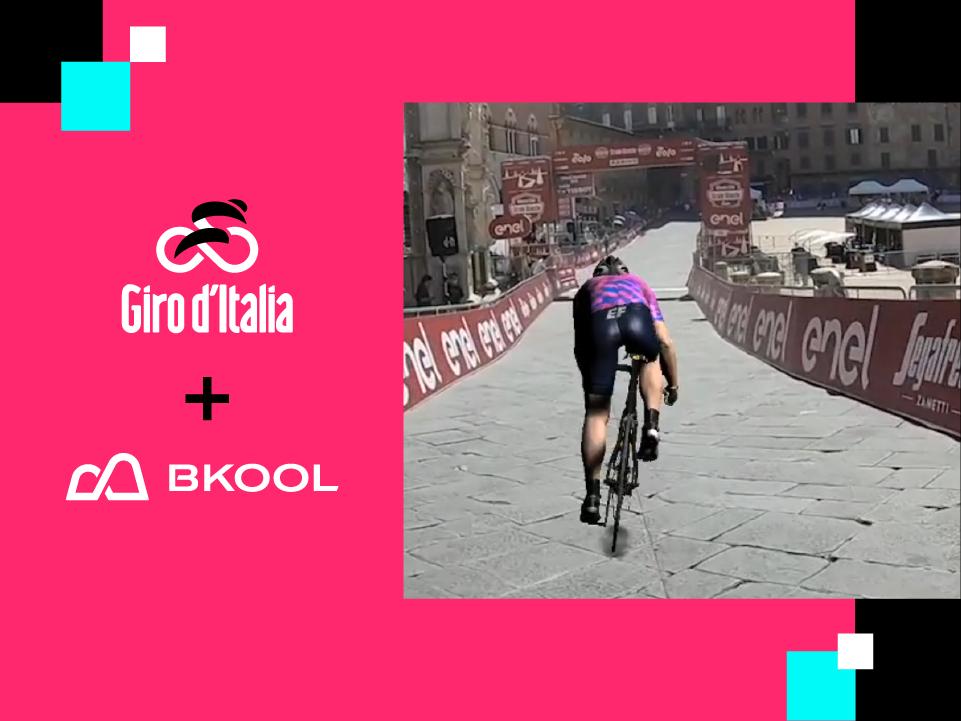 As well as the Grand Tour held in Italy this May, the Giro d’Italia will also be virtual later on this year, and for the next three years…
by Anna Marie Hughes 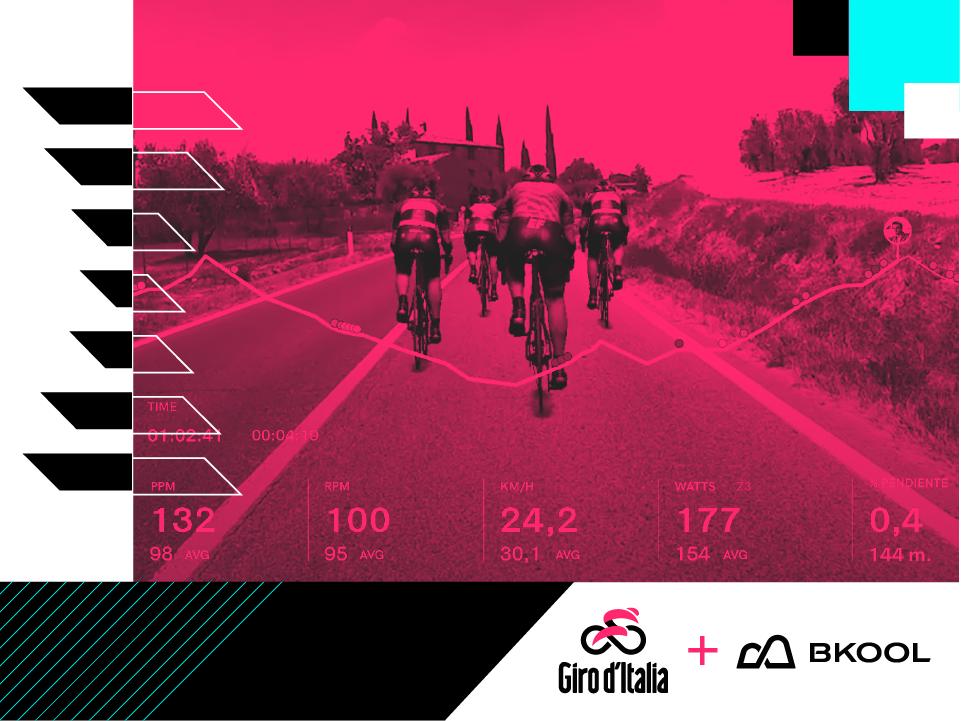 Bkool is adding the Giro d’Italia to its wide range of routes and competitions on its indoor cycling platform.

> Buyer's guide: 12 of the best indoor cycling apps - get the right turbo training experience for you

The technology company says the Giro d’Italia Virtual mixes real video and 3D simulation that’s aimed at achieving the “maximum sensation of immersion and realism” in each stage.

> Advice: Getting started with Bkool

“The objective is to take each participant to the most beautiful and emblematic routes of the Giro to compete virtually from home with hundreds of cyclists spread throughout the planet,” says Bkool. 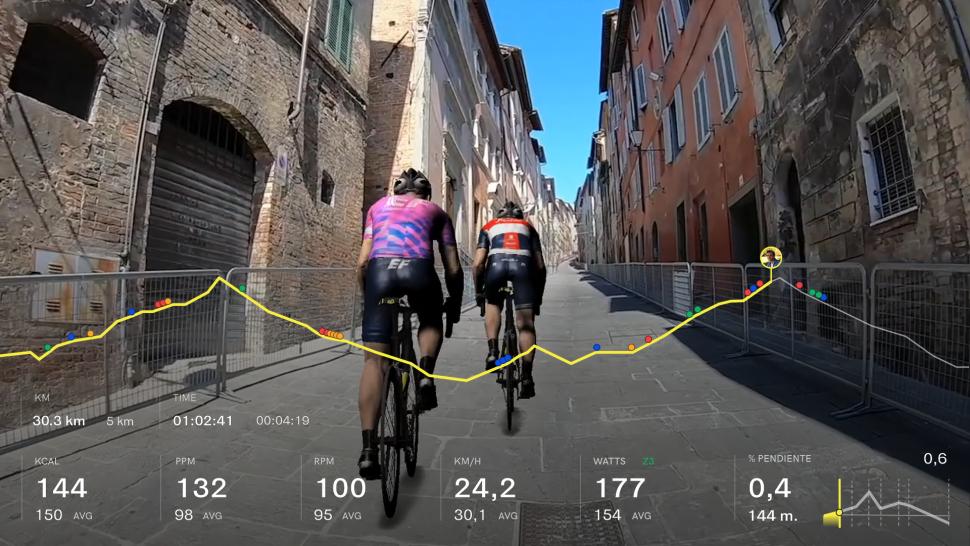 During the 104th edition of the standard in-person Giro d’Italia, in May 2021, further details about the inaugural Giro d’Italia Virtual event will be explained.

The organiser of the Giro d’Italia, sports and media company RCS Sport, is also responsible for other notable cycling races in Italy including Milano-Sanremo, Tirreno-Adriatico, Strade Bianche and Il Lombardia.

The ‘Milano-Sanremo Virtual presented by EOLO’  took place for the first time in 2021 and is a product of the collaboration between both brands.

Bkool and RCS Sport together also held two editions of ‘The Challenge of Stars’ back in 2020, a competition that brought some of the most important riders of the international peloton.

The Giro d’Italia Virtual is not the first Grand Tour ridden by avatars. The virtual Tour de France took place on Zwift last year, with six stages over three weekends, with a mix of flat and hilly courses. With the usual pro season postponed, the virtual event attracted some of cycling’s biggest names and teams in both the men’s and women’s line ups.

Will these virtual events continue to attract the professionals when the usual calendar is pretty much back to normal? Let’s see…