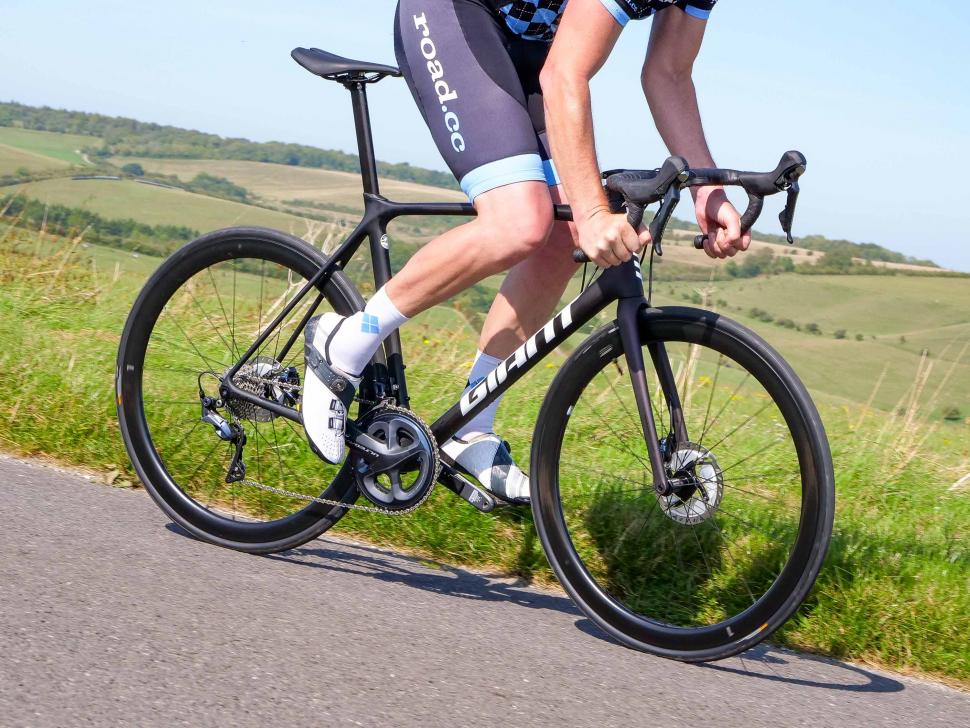 Giant expects more bike delays due to lockdown in China

“It is a hell of job,” says Giant’s Chairperson Bonnie Tu as manufacturing plants in China are temporarily closed
by Mat Brett

Giant expects further production delays after temporarily shutting four plants in Kunshan, China, to comply with local lockdown measures, according to a report from Bloomberg.

Giant Bicycle Group Chairperson Bonnie Tu is reported as saying, “No one knows what the China government will do” with its zero-Covid policy, although allowing workers to live at factories during lockdown periods – a tactic that has been employed in China during previous lockdowns – will help ease disruption.

Restrictions in China mean that containers of components can’t be brought into Giant’s plants and the company can’t ship built up bicycles.

We reported nearly three years ago that Bonnie Tu had said the “made in China” era was over due to the punitive tariffs imposed by US president Donald Trump, but Giant still has five manufacturing centres in that country, which make about 3.5 million bikes a year. That’s more than half of Giant’s total capacity.

We’ve outlined many times how interruptions to the supply chain – caused by lockdowns, scarcity of raw materials, shipping delays, and high prices – plus increased demand has led to shortages of bikes and components. The war in Ukraine and inflation make the future even more unpredictable.

Bonnie Tu said that some bicycle parts currently have a lead time of two years and even simple components can take six months rather than the usual one or two. This is in line with many other reports we’ve heard from the bike industry.

“We understand we can’t put all our eggs in one basket,” Tu told Bloomberg, with Giant moving some production out of China. It has plants in Taiwan – where the company is based – the Netherlands and Hungary.

Giant also aims to begin production at its new factory in Vietnam by the end of 2022, benefiting from a free-trade agreement between that country and the European Union – a market responsible for nearly 40% of Giant’s global sales.

Parts for high-end bikes are in shortest supply, but Tu believes this will begin to ease by the end of this year.

Bloomberg says, “Tu estimates Giant will post high-single digit to low-teens revenue growth in 2022, after reporting a record NT$81.8 billion ($2.8 billion) in sales last year, in part due to rising demand for e-bikes, according to Tu. The sector may account for 40% of Giant’s total sales in three years, compared with 31% in 2021.”

However, Tu warned that Giant’s performance will depend on supply conditions, particularly in China.