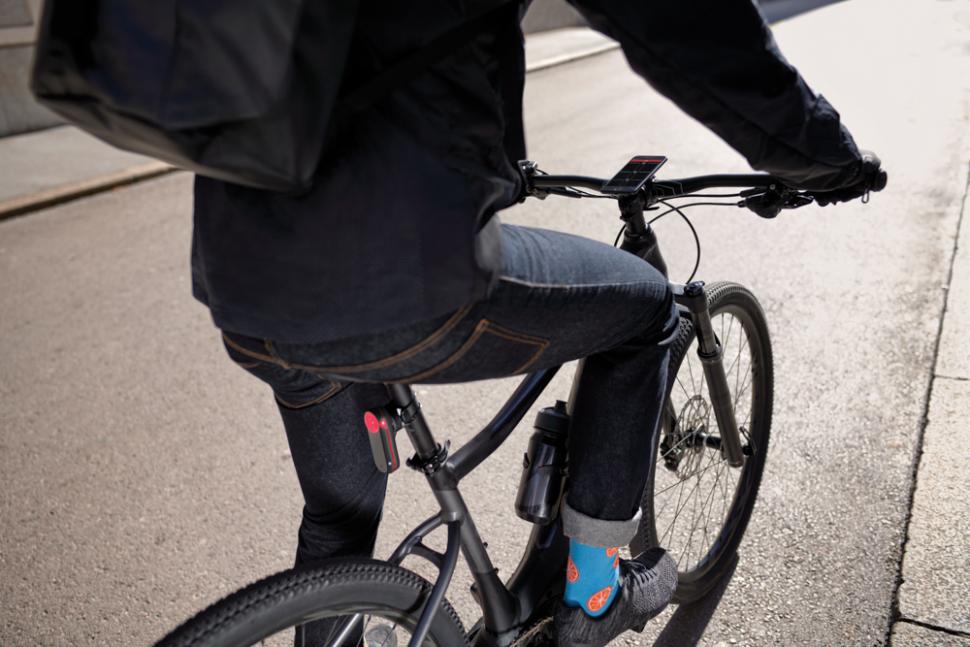 Garmin’s Varia radar system is designed to warn the rider of traffic approaching from behind. Garmin claims that their system can detect vehicles at up to 140m away which they say helps you to “stay aware of approaching cars.” 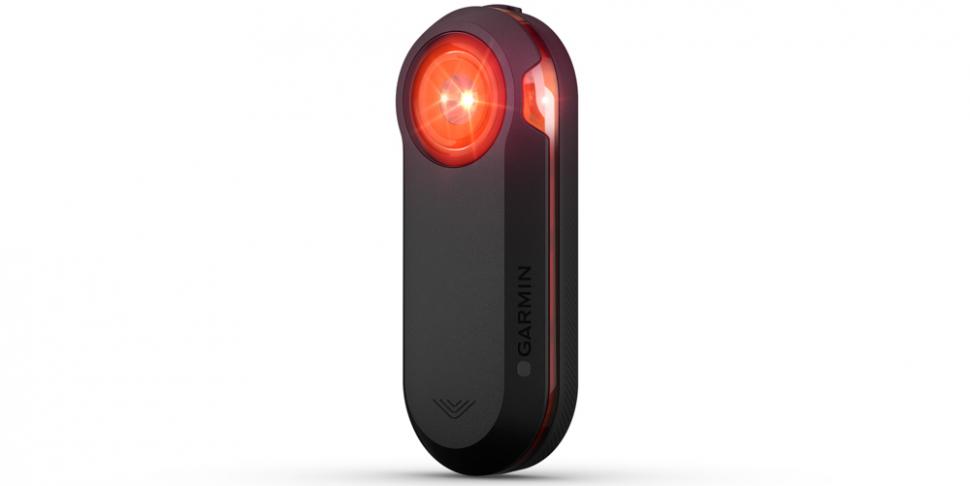 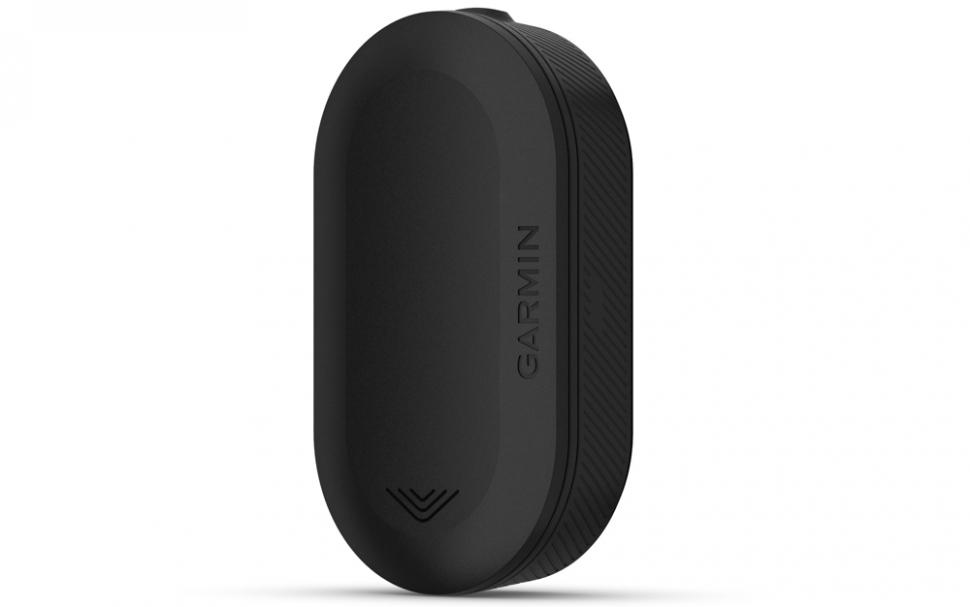 The Varia radar system displays a warning when a car is approaching you from behind. Some people have found the warnings useful while others aren’t so sure. David found the old system to be a godsend on rural roads. You can read his full review here. 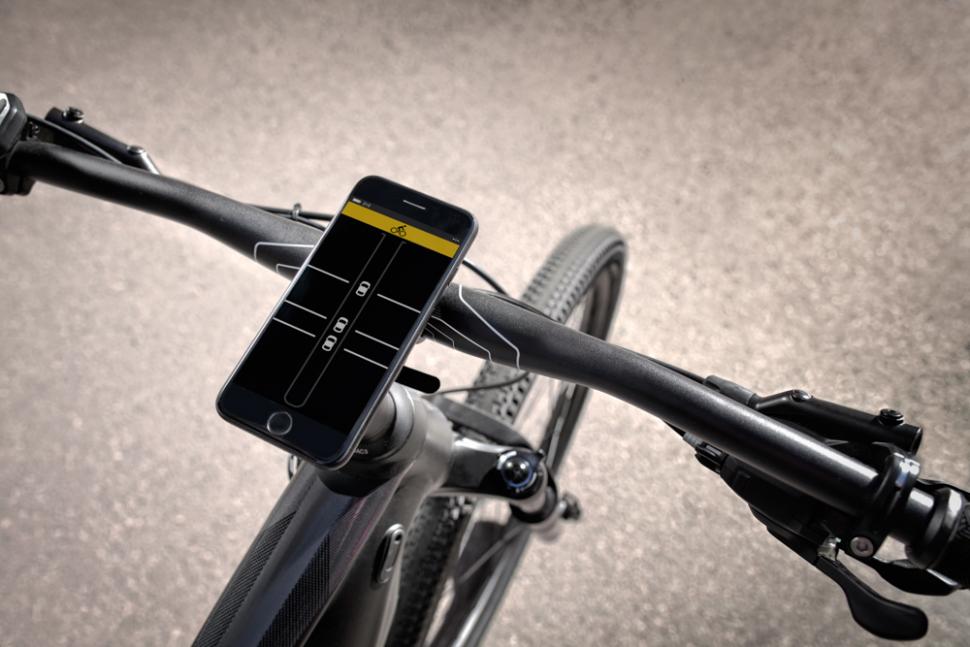 So what’s new? Firstly, while the system used to require a dedicated bar-mounted display, or connection to a compatible Garmin headunit, Varia users will now be able to see the warnings from the radar on their smartphone via the new app.

“While riding, cyclists will receive colour-coded alerts on their phone – green means everything is OK, amber means a vehicle is coming and red means a car is approaching at high speed. In addition to the graphics, tone and vibration alerts will let cyclists know when a vehicle is coming.”

While you’ll need to have your phone mounted to the handlebar to see the colour-coded alerts, the tone and vibration alerts should give you a warning if you ride with your phone in your pocket. 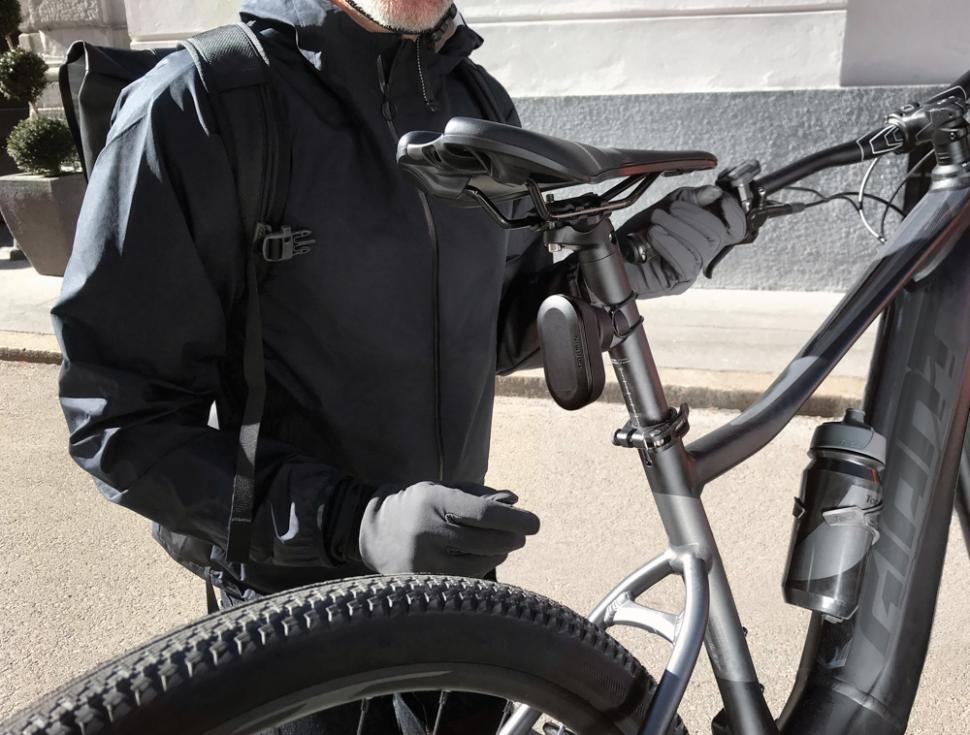 In our eyes, this is the big update as it means users of the radar-only RVR315 won't be required to buy an additional unit to display the warnings. This could also better suit urban riders and those that don't use a GPS head unit at all.

Garmin says that connecting the Varia radar to your phone also allows you to integrate the radar warnings with third-party apps like Ride with GPS. They say that riders will be able to overlay their maps with rearview radar alerts. 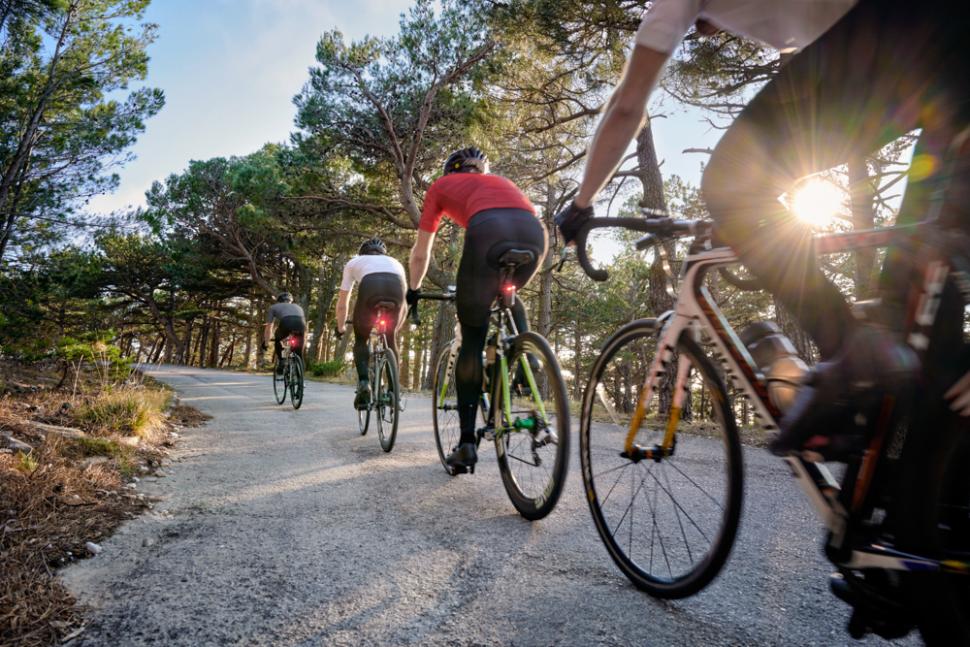 Garmin has also introduced a new peloton mode for the Varia RTL515. This is designed to be used when riding in a group, putting the rear light into a low-intensity 8-lumen flash that Garmin says is easier on other cyclists’ eyes.

Garmin is also claiming improved battery life with the RVR315 lasting up to 7 hours and the RTL515 claiming a run time of up to 16 hours when run in day flash mode (65-lumens), or up to 6 hours in night flash (29-lumens) and solid mode (20-lumens).

Read more: The stuff they don't tell you about GPS bike computers

“Our previous generation rearview radar with tail light quickly became a staple for cyclists around the world, providing peace of mind during any ride, day or night.
With the new RVR315, RTL515 and Varia app, we’re bringing those state-of-the-art safety features to even more riders, helping to ease some of the anxiety they can experience when on the road.”

Both models can connect via ANT+ and BLE to smartphones, the Varia Radar Display Unit, or a compatible Garmin device. Both are rated to IPX7 waterproofness and both use Garmin’s standard mounting system. Availability is listed as “2nd Quarter 2020”.