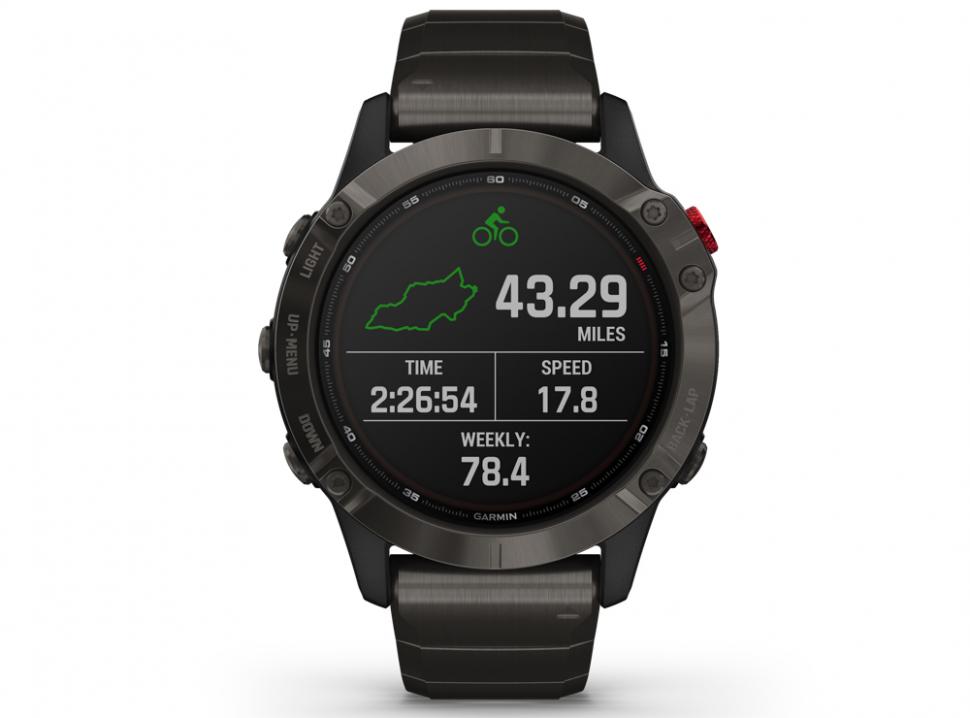 Garmin has announced three new models of its popular smartwatches, extending solar charging capability to the Instinct while increasing it to all Fenix 6 Pro models. Alongside the solar charging, there are new bouldering and indoor climbing activity profiles as well as mountain bike metrics that we saw on the new Edge 1030 Plus.

Wearable tech is becoming ever smarter with the humble step-counting wristwatches being replaced by watches that could replace a smartphone. Garmin has released three new Solar editions of the Fenix 6, Instinct and Tactix Delta models, increasing the battery life so that you spend less time recharging.

Using solar panels under the watches glass face and around the edges of the watch, Garmin has given its Fenix 6 Pro smartwatches the ability to draw power down from the sunshine. While the headline of unlimited battery life comes on the Instinct Solar, the Fenix 6 Pro is the watch that is targeted at cyclists thanks to the compatibility with Garmin’s Vector power pedals and a host of cycling-specific functions. 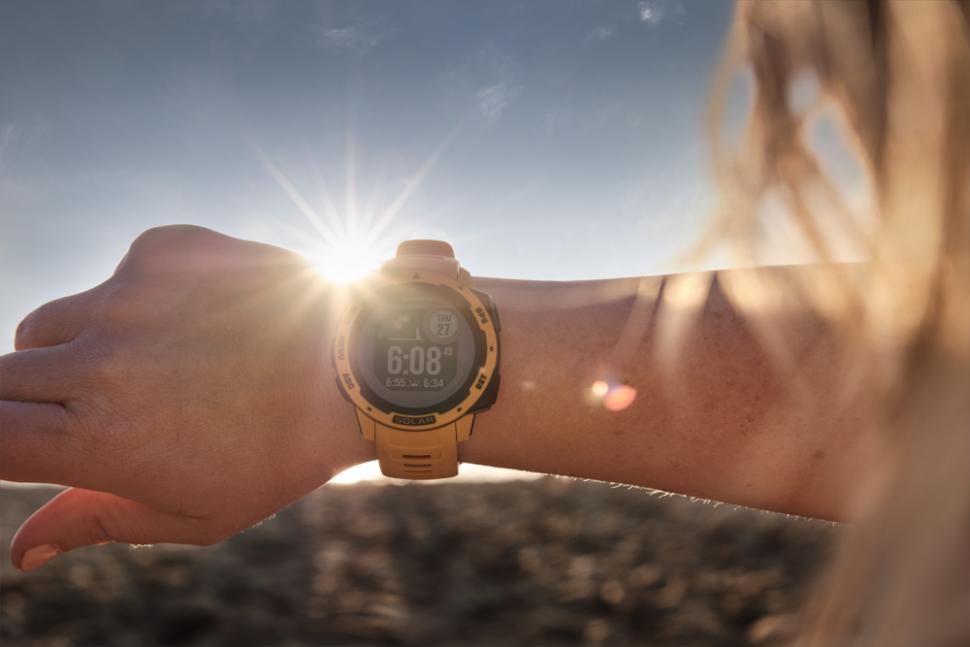 That isn't to say that the Instinct Solar would be unsuited to tracking your bikes rides. Garmin describes it as a "rugged outdoor watch" and it comes with a bike activity profile, GPS tracking and heart rate data. With those features plus a host of others, we're sure that it'd cope perfectly well with a bike ride, but it isn't specifically geared towards cyclists.

A smartwatch can be a very good way to track your activity without needing to have a cycling computer on your handlebar. Their versatility also makes them much more useful for multi-sport athletes like triathletes. We’ve never fully covered Garmin’s cycling smartwatch, so we’ll give you a brief run down of the features included on what is a very popular watch... 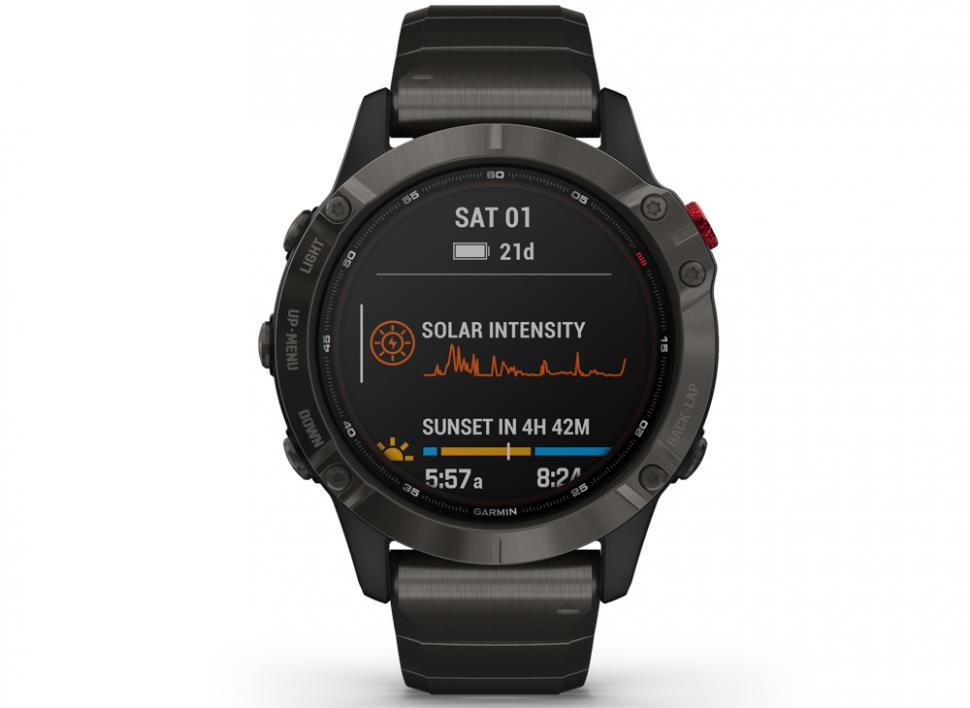 First up, the Fenix 6 Pro is a smartwatch that connects to your phone to display things like incoming calls, messages and emails. You can use it for contactless payment, store up to 2,000 songs and access streaming services like Spotify.

Get to know the Garmin Edge GPS bike computer range

As a sports tracker, the watch will record the basics like time, speed and distance alongside more advanced metrics like heart rate and power data from Bluetooth and ANT+ devices. There is turn navigation as well as cycling-specific apps like ClimbPro and mountain bike dynamics. 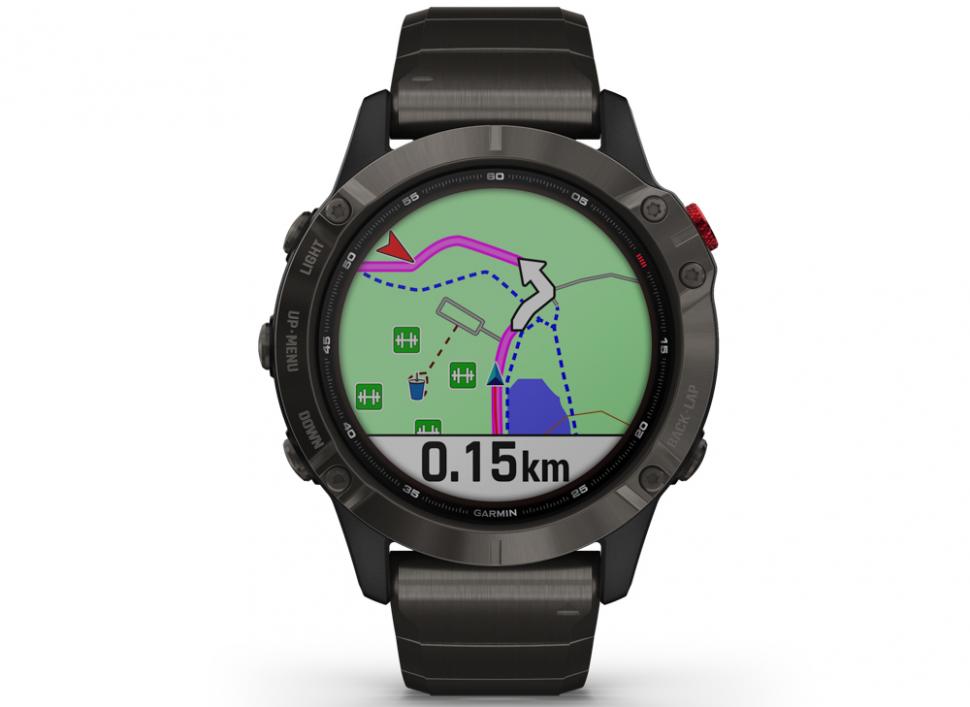 By adding solar charging to the Fenix 6 Pro, Garmin claims that battery life can be increased to an impressive 10.5 days from 9 days when indoors.