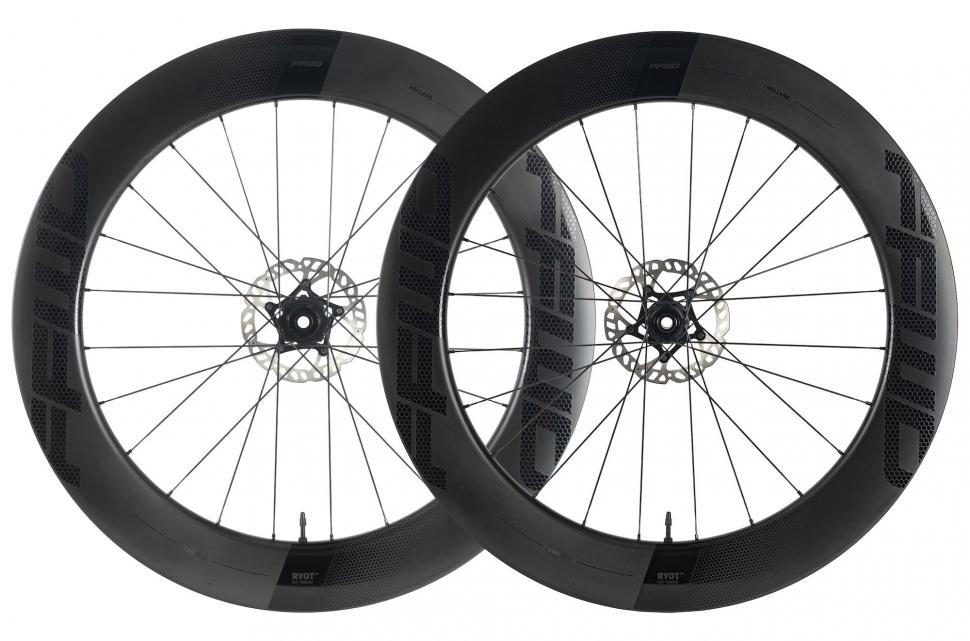 Fast Forward (FFWD) has introduced a new version of its RYOT carbon tubeless-ready wheels in a 77mm depth for time trials and triathlon. This adds to the existing 33mm, 44mm and 55mm options. 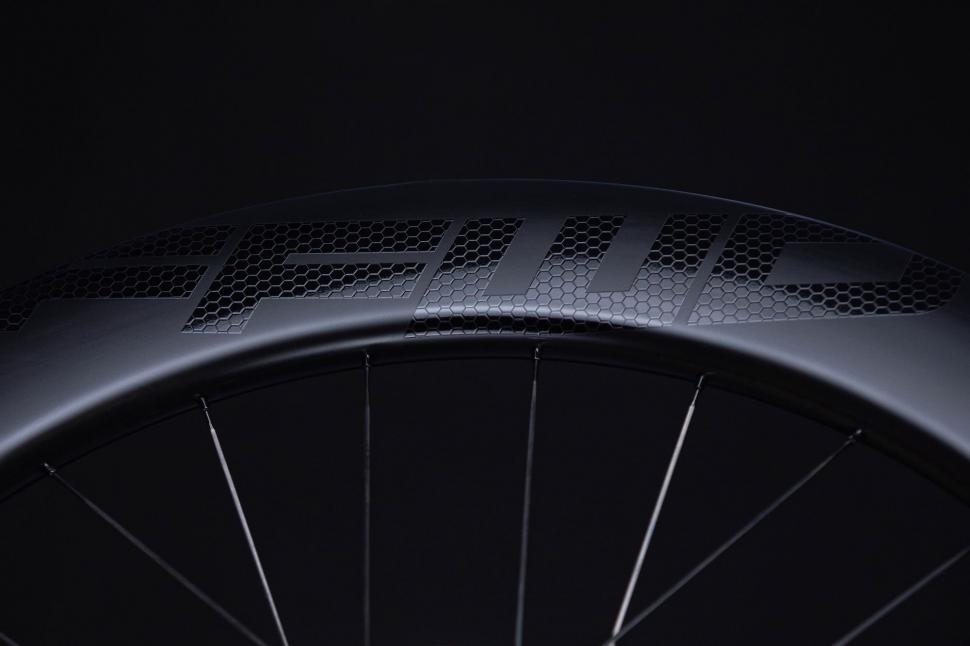 RYOT77 makes use of what FFWD calls a LAW (Laminar Airflow Wing) Tech aerodynamic rim profile. FFWD says that “the LAW Tech rim profiles are optimised for 25mm and 28mm tyres where air seamlessly flows from the tyre to the rim”.

Read our review of the FFWD RYOT44 wheelset

“Developing a new standard in aerodynamic rim profiles led to the introduction of our LAW Tech rims,” says FFWD. “We worked from scratch with several computer models and wind tunnel tests to compare and prove the results.

“We first launched the new LAW Tech rims in the most popular RYOT44 and RYOT55 models but knew there was demand for an even higher rim. Triathletes and time triallists are searching for that optimal combination of front and rear wheel that will make the difference when every second counts." 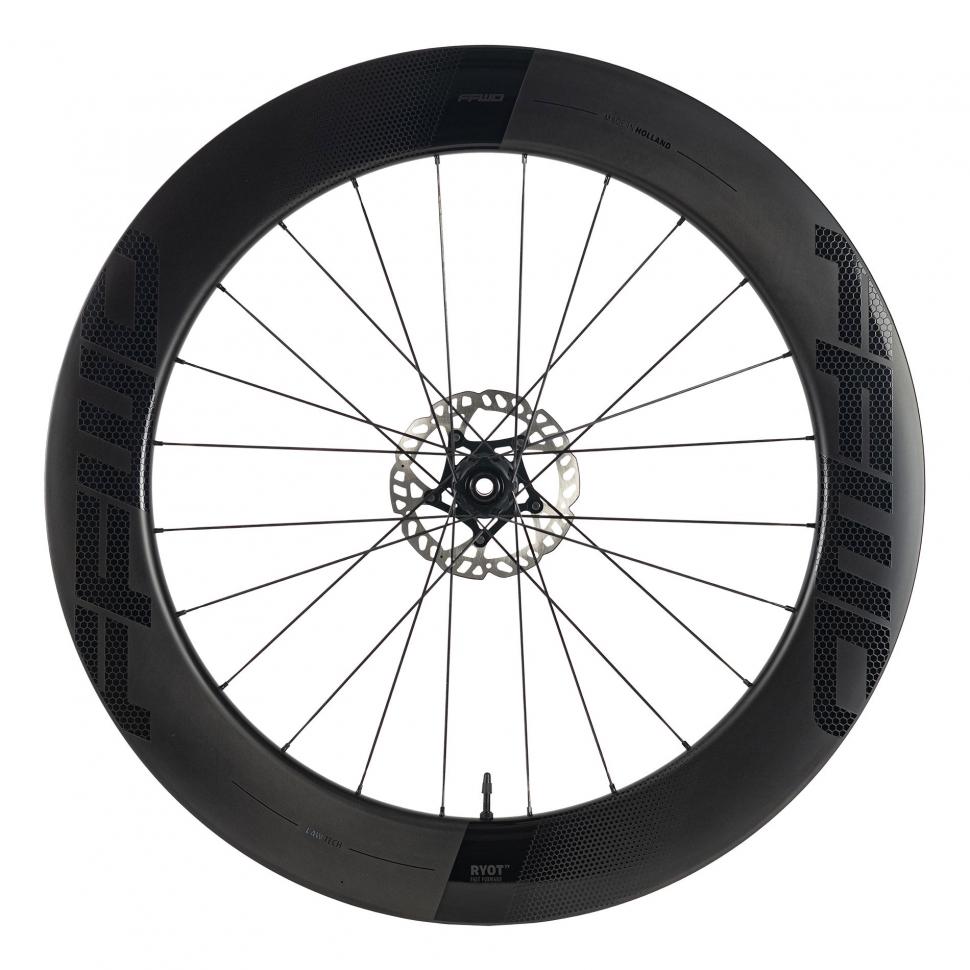 Although primarily designed for time trials and triathlon, FFWD says that the RYOT77 is also suitable for aero road bikes, particularly for sprinters. That said, you should opt for a shallower rimmed option if you’re looking for more versatility.

The RYOT77 rims are 21mm wide and tubeless-ready, and the wheelset is available in disc brake format only.

The front wheel is built with Sapim CX Ray spokes while Sapim CX Sprint spokes are used at the rear. 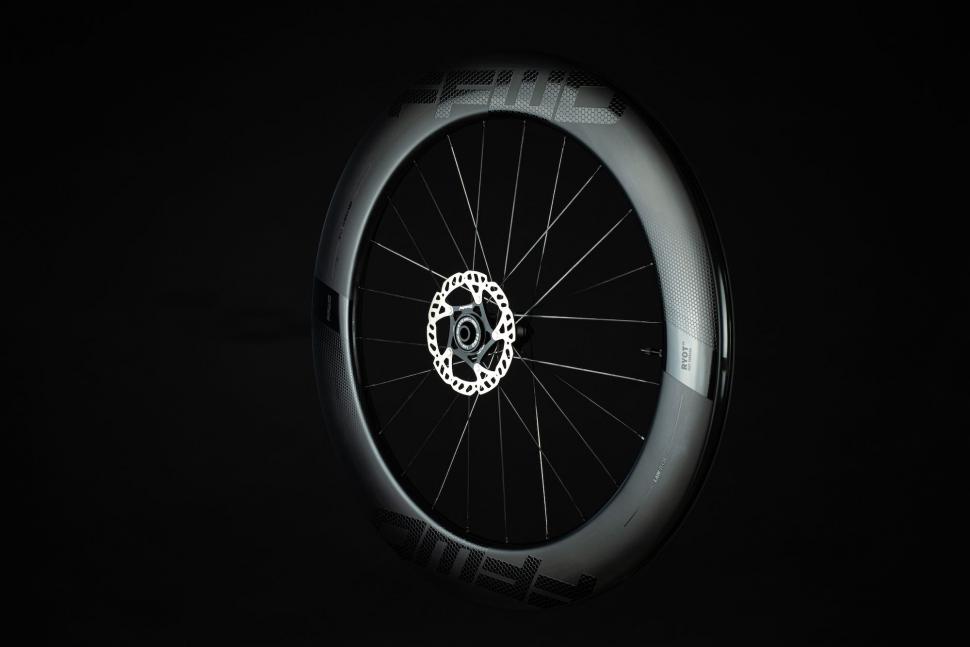 The wheels are available with either the new DT Swiss 240 EXP hub or FFWD’s new Two/One hub.

You can buy as a pair or front wheel only. Rear wheels come with either an 11-speed Shimano/SRAM or a 12-speed XDR freehub body.