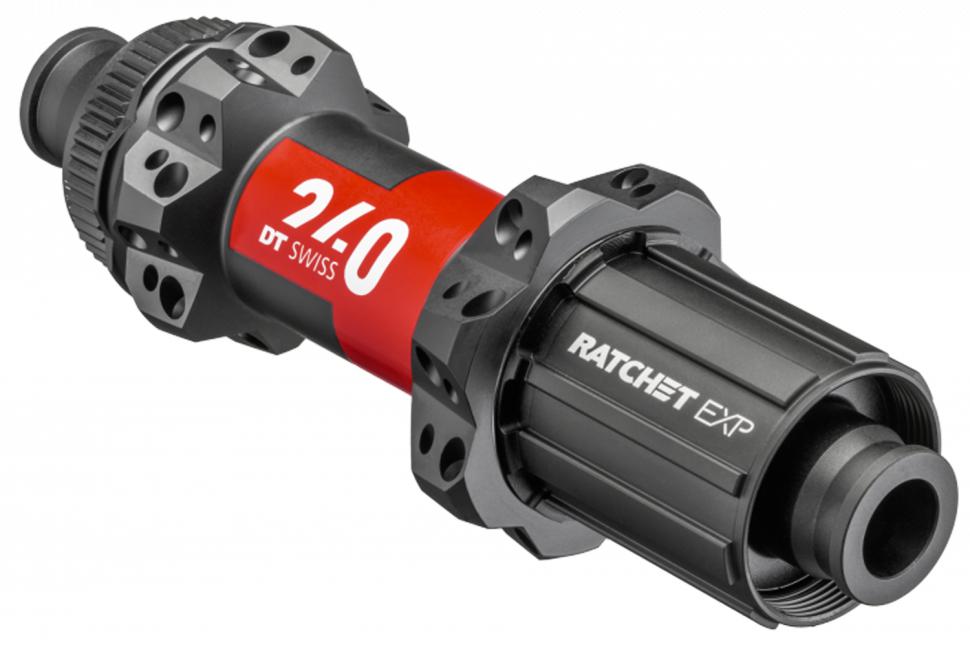 The hubs are used in many OEM wheels from the likes of Roval, FFWD and Bontrager along with the brand’s own wheels
by Liam Cahill

DT Swiss has publicly acknowledged an issue with its new Ratchet EXP rear hub internals where the premature wear of the ratchet drive rings caused restrictions to the engagement in some cases.

What does this mean? Essentially the ratchet rings that usually engage when you pedal - but slide over each other when freewheeling - have in some cases been wearing out, and eventually failing to engage when you go to pedal. That’s far from ideal as you’d be left unable to go anywhere.

Initially, DT Swiss says that they were not able to explain what was causing the issues. After all, their Star Ratchet technology has been working incredibly consistently for years, and DT Swiss has rightly earned a reputation for producing bombproof hubs. 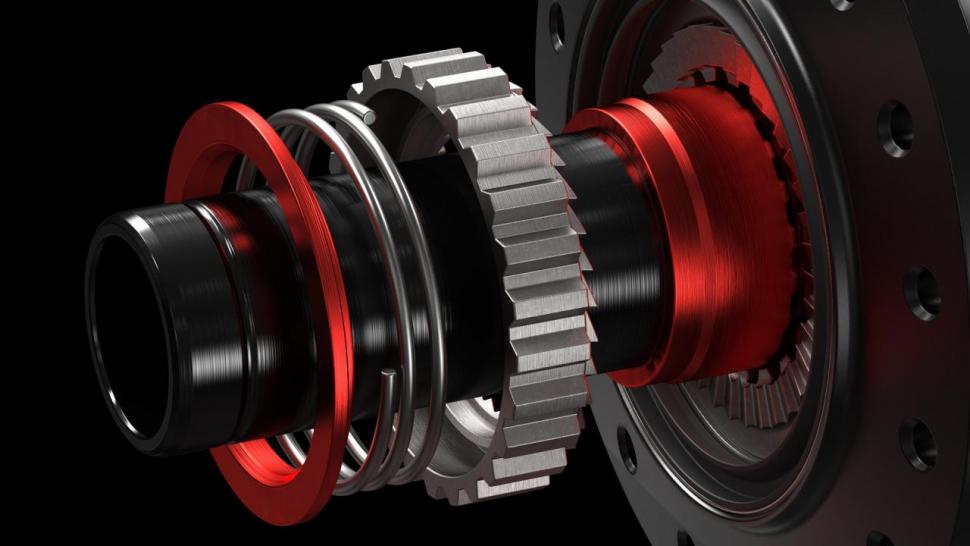 The issue, DT Swiss believes, has been identified: "Variations in the surface finish of the ratchets that are in a completely normal range for the traditional and established systems are potentially leading to premature abrasion of wear parts in the new Ratchet EXP system," it says.

“This premature wear can then lead to restrictions of the engagement in individual cases, which can be remedied by a simple replacement of those wearing parts.”

If this is indeed the case then it could be a simple issue to fix, but could potentially have much more troubling implications for DT Swiss. The good news is that the ratchets are a relatively inexpensive part of the hub. This is also a rather easy part to replace and owners of affected hubs should be able to perform the replacement at home should they have decent workshop skills.

The worry comes with the phrase “in a completely normal range for the traditional and established systems.”

This is a far more concerning issue for DT Swiss, as it could suggest that there may be an underlying issue within the Ratchet EXP hubs. This could be causing the ratchets that worked just fine in the old hubs to, in some cases, fail in the new hubs. 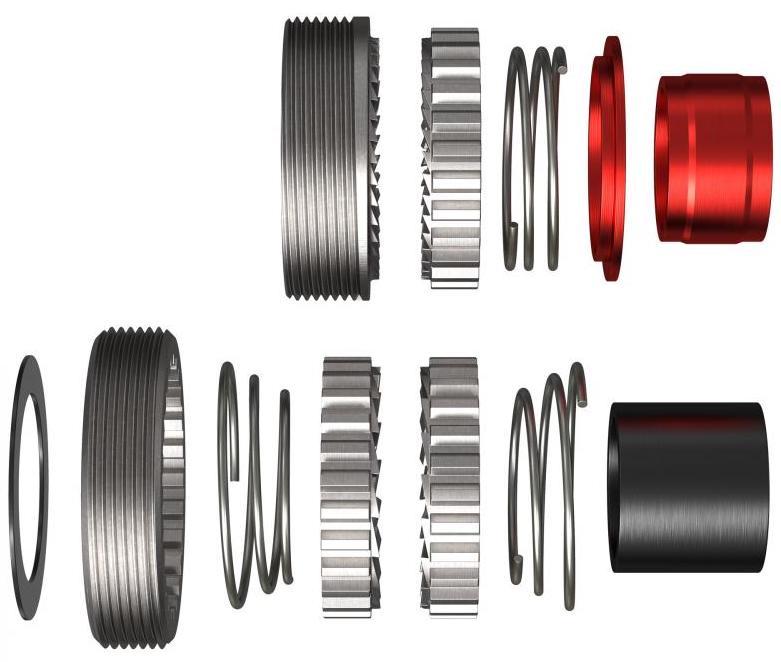 The new DT Swiss 240 Ratchet EXP hub moved to a system that requires only one spring to align the ratchets, whereas the previous system required two conical springs. This, DT Swiss claimed at the time of launch, “results in faster full engagement and eventually reduces wear.”

While in the short term DT Swiss can ask owners of the affected hubs to keep an eye on their wheels and replace the ratchets should any issues arise, they will want to find out why a part that worked well in the old hub is now prematurely wearing in the new design to avoid a potential dent in its reputation.

While DT Swiss lists the above hubs that should be checked, there is no word on OEM brands that use DT Swiss Ratchet EXP internals.

DT Swiss has provided a link to its service manual, explaining how to disassemble the hub and how to inspect the ratchets for wear. The official advice, however, is to take any wheel that doesn’t appear to be working correctly to a DT Swiss service centre for a free inspection, or contact them here.