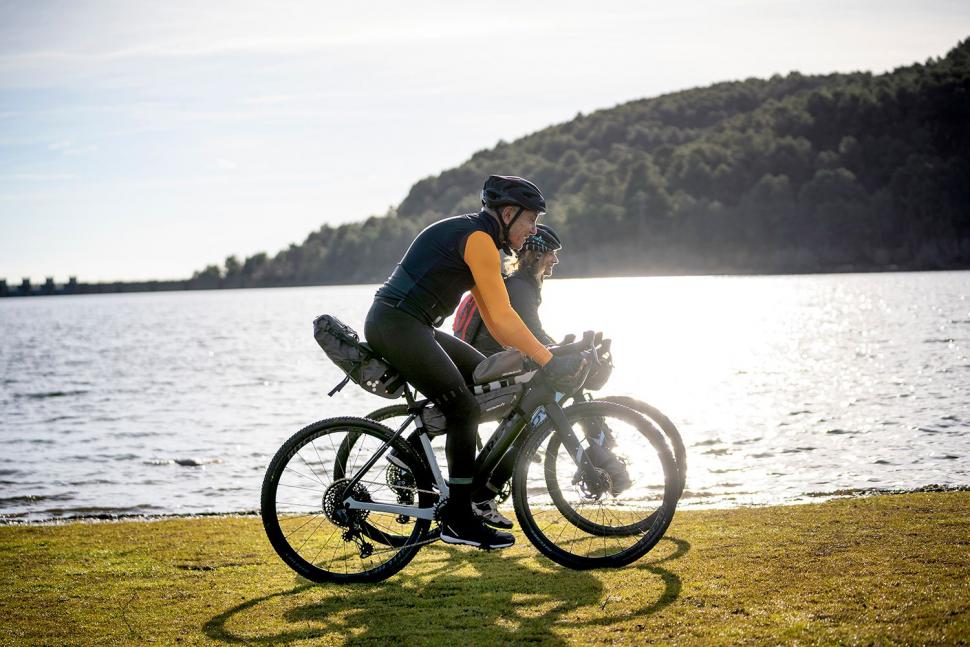 Four models are available on IndieGoGo with prices starting at €2,375 for an aluminium frame with Shimano Tiagra gearing and hydraulic brakes.
by Liam Cahill

A new bike brand, Crow Bicycles, has just launched a crowdfunding campaign for its first bike, an electric gravel machine that houses a removable power pack in the downtube. There are set to be two aluminium builds and two carbon builds, all featuring a Fazua Evation motor. Crow says that they expect to start shipping bikes in November 2021. 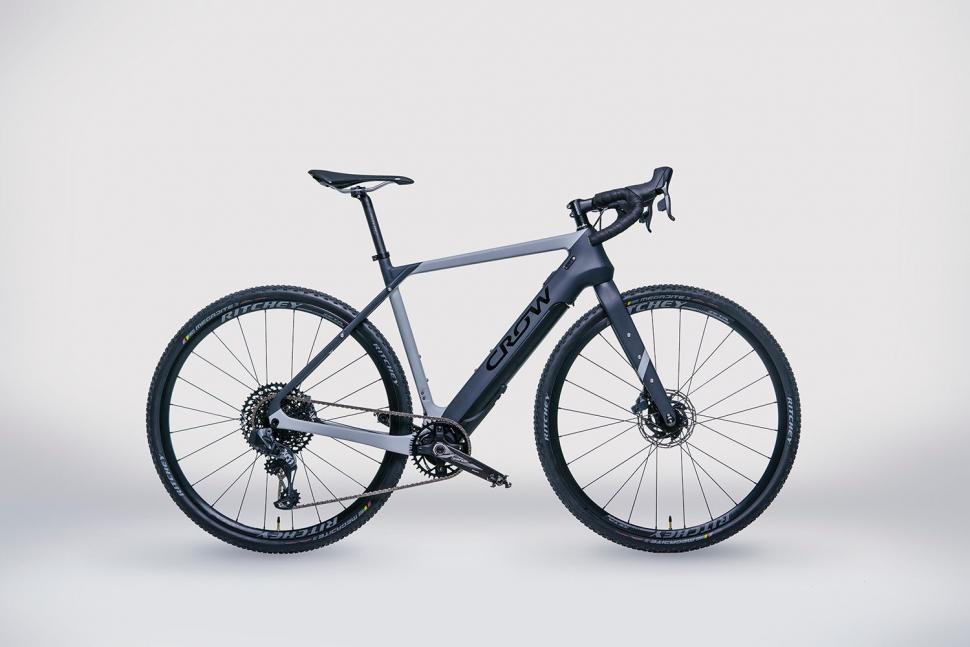 Crow says that backers will be able to get their hands on one of the new bikes at a decent saving over MSRP by backing the project at an early stage. The first of the carbon frame models, for example, can be backed for €2,999 instead of the MSRP of €4,699. The trade-off for backers is that the bike is still in the stages prior to actual production and, if all being well, those backers will be waiting until November for their bike to be shipped. 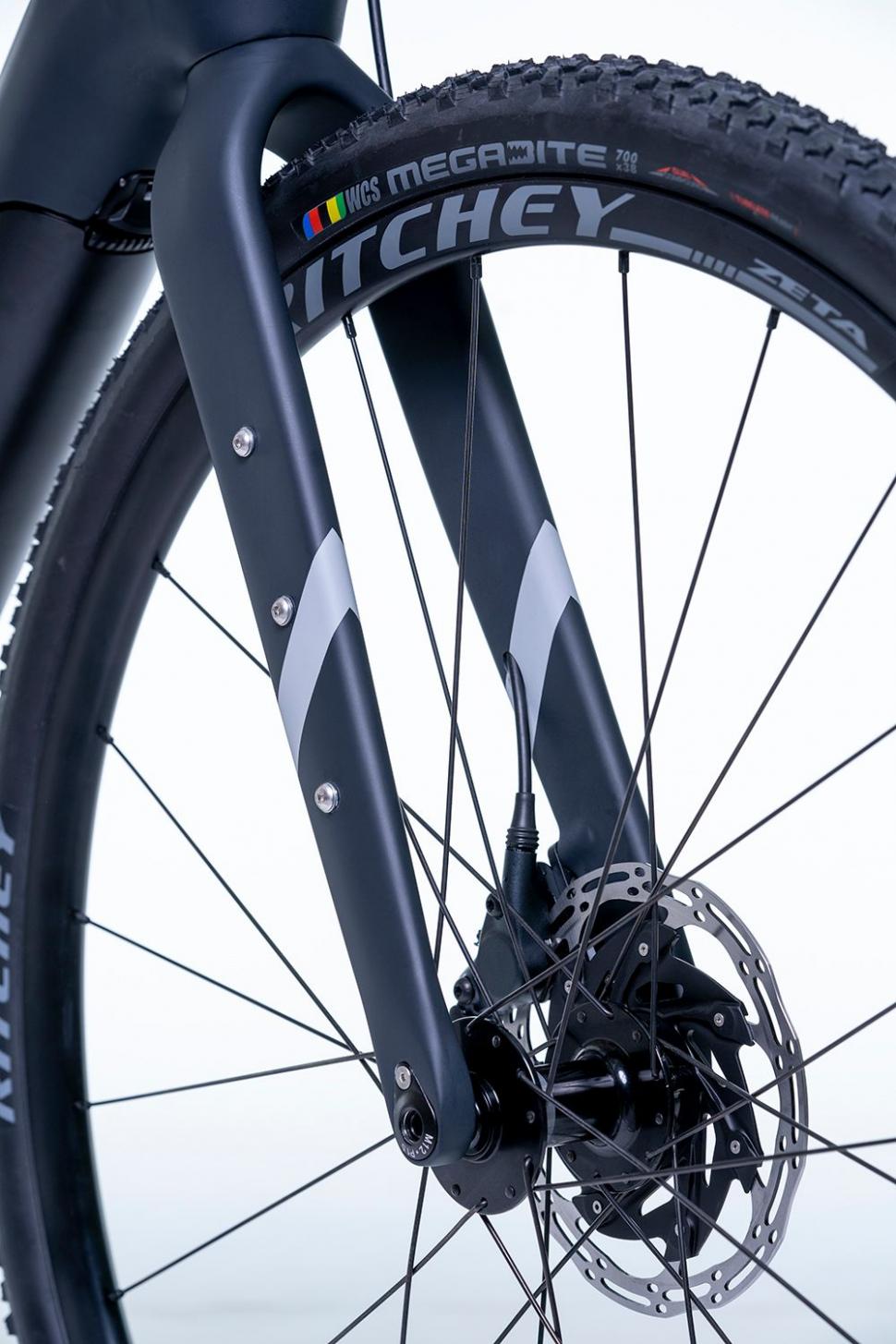 The Crow Gravel AF and CF models all come with the same carbon flat-mount thru-axle fork. Three bosses on each fork leg should increase the carrying capacity of the bike, but we are awaiting confirmation on the load capacity for the fork.

Wheels are a mix of Shimano and Ritchey but all models will be shod with Ritchey tyres. The cheapest bike in the range, the AL2, gets 35mm Ritchey Comp Speedmax Delta tyres on Shimano RS170 wheels. Crow then switches to Ritchey’s Comp Megabite 38 tyres for the remaining models, though only the most expensive option, the CF1, gets tubeless-ready wheels and tyres. 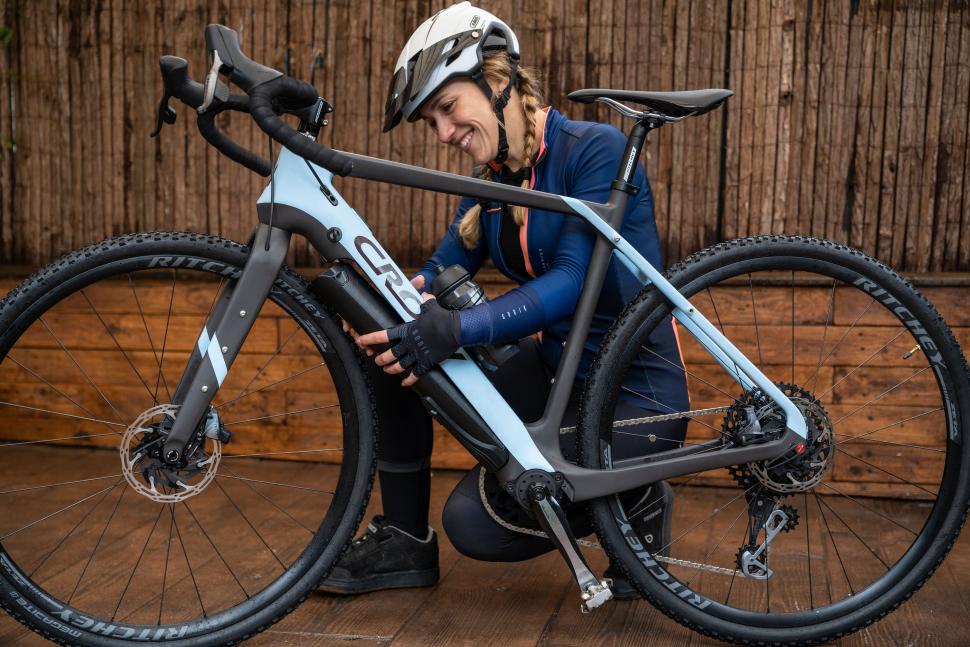 A Fazua Evation motor provides three levels of pedal assist drive with up to 250 watts of help. The 252Wh battery sits in the down tube with the motor and Crow says that the whole system can be removed should you want to go for a ride without the motor. 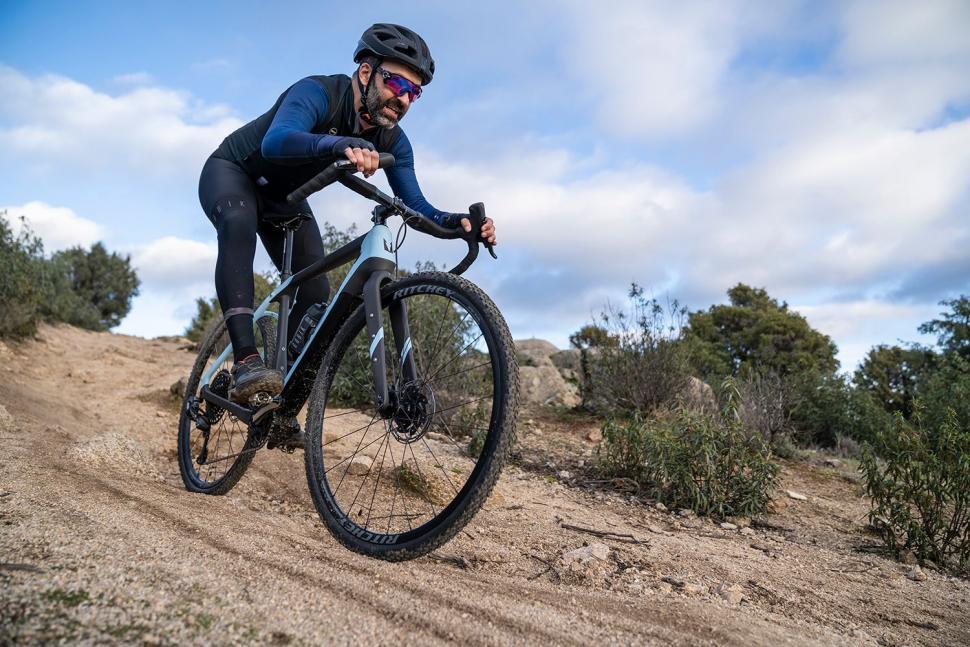 Those geometry figures point towards more of an all-road gravel bike than a slack adventure machine. The tyre clearance backs that up and it seems that Crow intends this bike for a rider that mixes gravel, with road riding and commuting. 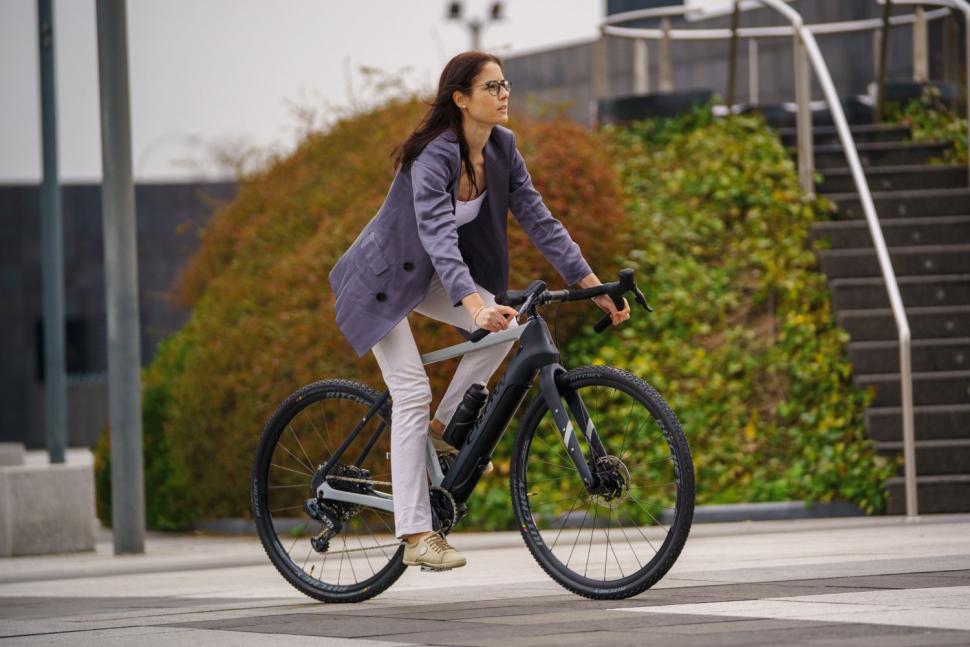 Finishing kit on all bikes is provided by Ritchey while Essax takes care of saddles with the Eón Steel.

David Toledo, co founder and CEO of Crow said that “Crow Bicycles will build a bridge between core purists and those who want the benefit of electric assistance by providing a premium performance bike that operates comfortably in both worlds. Our mission is to disrupt the industry with a premium quality, performance eGravel bike that seamlessly enhances human power output.”