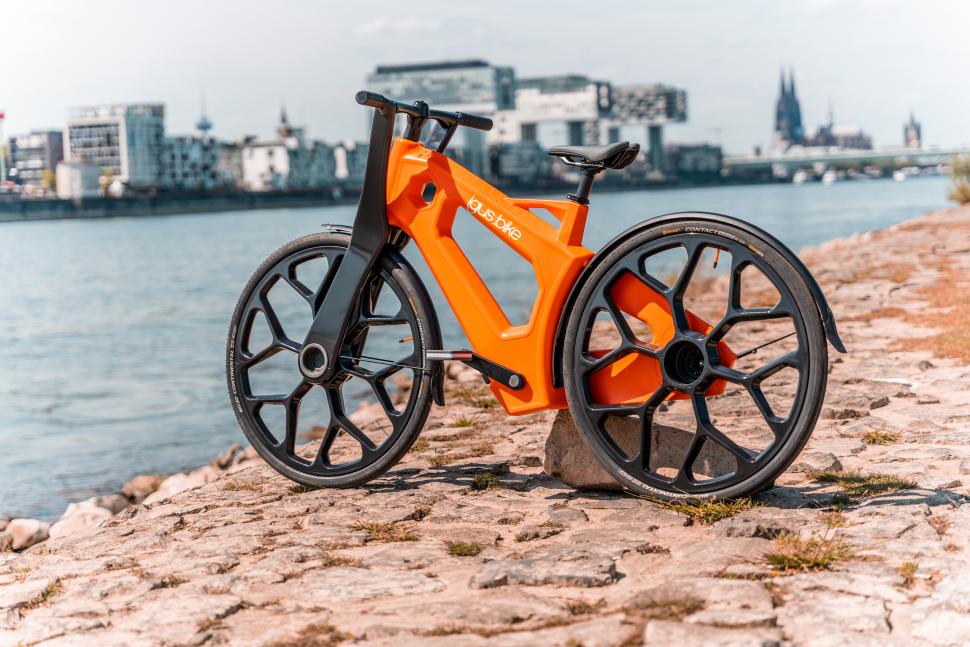 The most environmentally friendly bike ever made? New igus:bike is made from 100% recycled plastic

It’s not just the frame that is plastic, with everything from the bearings to the drivetrain constructed from recycled plastics
by Liam Cahill

A press release that starts with the phrase “the world is drowning in plastic waste” is likely to at least touch on the topic of the environment. It will come as no surprise, either, that the designers of the igus:bike think that we should be moving away from the traditional linear economic model and migrating to a 'fully circular economy', hence the creation of this bike made from 100% recycled plastics... well apart from the tyres, as far as we can see.

With the launch of the igus:bike, they reckon that they’ve got a possible solution. The igus is made almost entirely from recycled plastic... and that is not all. A portion of the plastic that goes into the bike has been recycled from plastics that were originally marked as single use plastics. 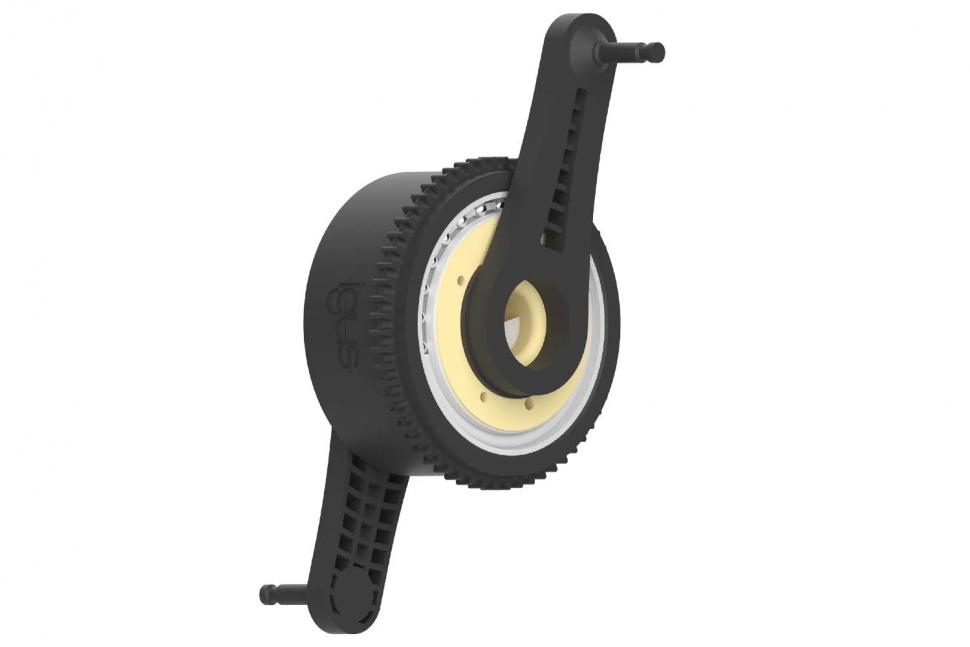 It's a singlespeed urban bike that uses a belt-drive system, so in essence is a very simple design. As a result of the single speed drivetrain, and the likely hefty weight, it looks set to be best suited to flatter terrain.

Igus says that its bike is “easier to own than any other bike.” This claim is based on their promise that the plastic construction will ensure that no corrosion can occur in the usual areas. Bearings, the drivetrain and anything that would usually be made from metal and therefore rust when left in a damp environment, have all been made from plastic.

Igus says that “lightweight, lubrication-free high-performance plastics are used in all parts of the bicycle, from two-component ball bearings in the wheel bearings to plain bearings in the seat post, brake levers and pedals. All of these components have integrated solid lubricants and ensure low-friction dry operation – without a single drop of lubricating oil.” igus says that the bearings require no additional lubrication

The point of this, igus claims, is to ensure that sand, dust and dirt cannot accumulate. The plastics in use here have, according to igus, been used successfully in other industries, and the brand is very confident about applying them to cycling.

The result, it claims, is “smooth-operating, quiet, durable plastic components that give suppliers all over the world the opportunity to benefit from the igus:bike platform.” The V-brakes are designed to hold standard pads

While new technology or a potentially lucrative idea is often accompanied by a collection of patents that prevents rivals from copying anything from the product, igus says it is offering bicycle manufacturers all over the world the opportunity to jointly advance this technology. The platform is intended to become a contact point for manufacturers who want to build a plastic bicycle and for all manufacturers of suitable components, such as frames, wheels, drivetrains, and pinions.

If all of this has left you with a burning desire to go and buy the igus:bike then, unfortunately, you’ve got a little while to wait. It's currently in the prototype stage with the first functioning model planned for the end of the year, with a projected RRP of €1,400.

We’ll be keeping our eye on this one ourselves... but would you trust a bike that has been made completely from recycled plastic?