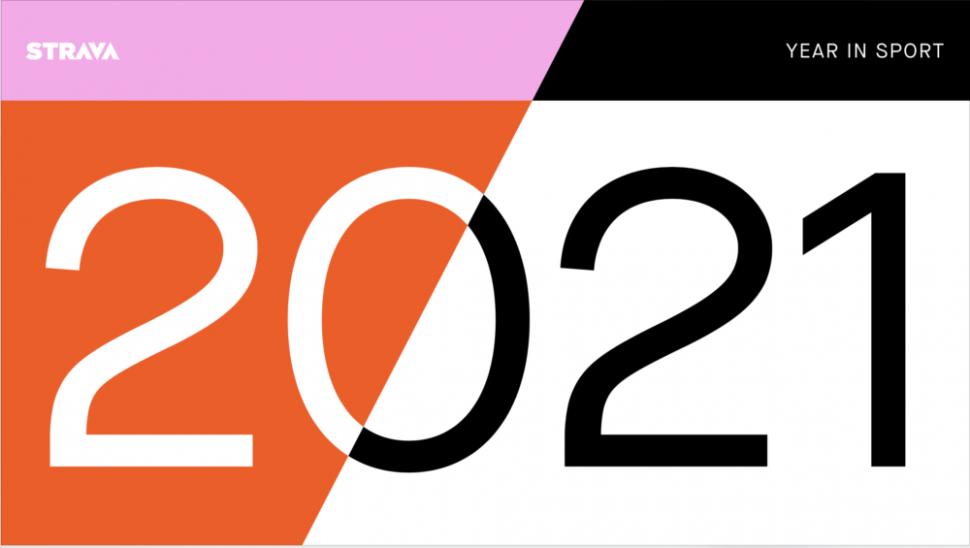 Over 10 billion miles have been logged by cyclists worldwide this year, and Strava also says its Year in Sport report is one of the largest studies into the active lifestyles of the British population
by Anna Marie Hughes

Strava has released its annual Year in Sport report, revealing 2021 activity trends and based on data from 95 million people. Outdoor rides are on the rise as are the number of us joining clubs on Strava and participating in virtual challenges. In total, cyclists uploaded over 10 billion miles on their rides worldwide.

Strava makes a big claim by saying 17% of the UK population now use it. When road.cc asked Strava to clarify, it simply told us that "the percentage figure is calculated by the number of active users on Strava as a percentage of the population in the UK"; make of that what you will, but even so Strava claims this report can be considered "one of the most comprehensive analyses of the trends in British active lifestyles."

Global activity rates on Strava continued to rise to new record levels, with a reported 2 million people joining the fitness platform each month and over 37 million uploads per week, totalling 1.8 billion public uploads over the past 12 months - this marks a significant 38% increase in activity uploads this year.

The data shows that the sports boom that took place during the lockdowns of 2020 has continued throughout 2021, with British people spending more time doing physical activities, while also going further and faster than before.

1.4 billion kilometres have been covered collectively by UK cyclists this year. The average distance per ride is 20.9km, and the average duration per ride is 1hr 14sec.

More of us are heading outdoors on bike rides too, with Strava reporting a 1.2x increase. Weather is shown to have an impact on our decision to head outside for a workout or not, though. In the UK, for example, Strava found that activities fell by 32% between the 18 and 20 January 2021 when Storm Cristoph hit the country.

Connecting and competing against friends on Strava is becoming increasingly popular and keeping us motivated. Total club members on Strava grew by 37% in 2021, and Strava found that in the UK we very much like challenges. It says that British athletes participated in 26.1 million challenges over the last year, marking a 4x increase since 2019.

Group Challenges were introduced this year which allowed riders to create competitions themselves against fellow Strava athletes for the first time. Riders can choose a goal and invite 24 friends to join a competition. There are three different formats for competitions: Most Activity, Fastest Effort, Longest Single Activity.

This new feature was brought out as the developers had found:

We’re not just using the app for recording our rides though. 17% of cyclists also walk, while 41% of walkers also ride - the reason for the differences in these percentages is because the number of walkers and cyclists aren’t the same.

Cyclists and runners who also walk - well, record their walks - are 16% more likely to still be active in 6 months, according to Strava’s findings.

Have you joined a Strava club or challenge this year? If so, did you find it helped you get out on your bike more?