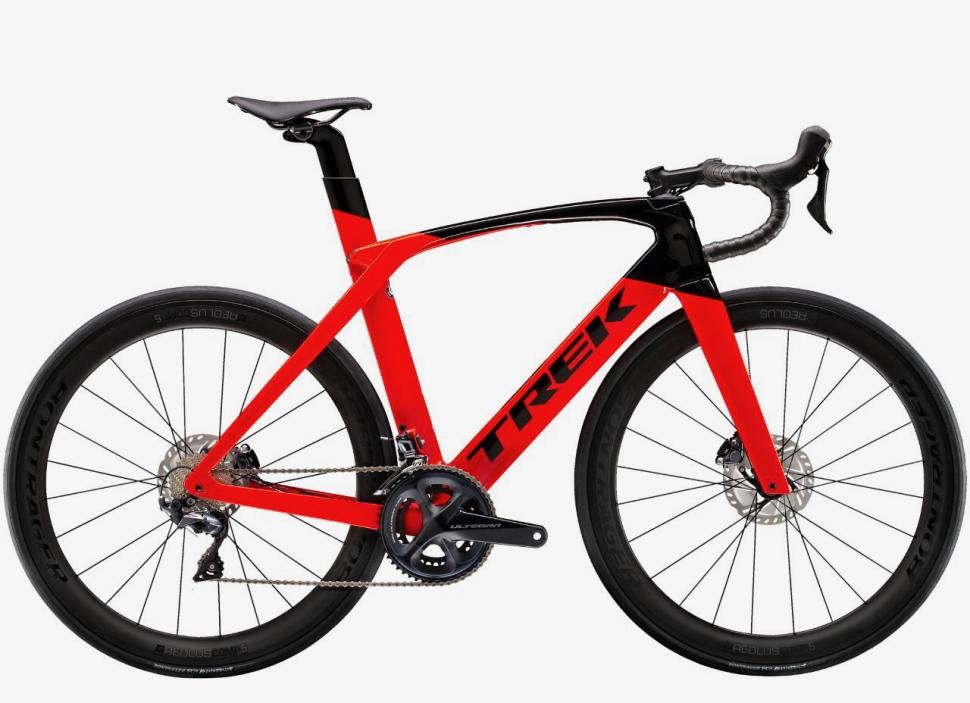 Trek has unveiled two new Madone models that become the cheapest disc brake Madones in the range. The Madone SL 6 and Madone SL 7 are made from a lower grade of carbon than the existing SLR models and feature a traditional-style handlebar and stem rather than a single-piece design.

We showed you the Trek Madone SL 6 Disc last week, and there's a Madone SL 7 Disc (below) too. 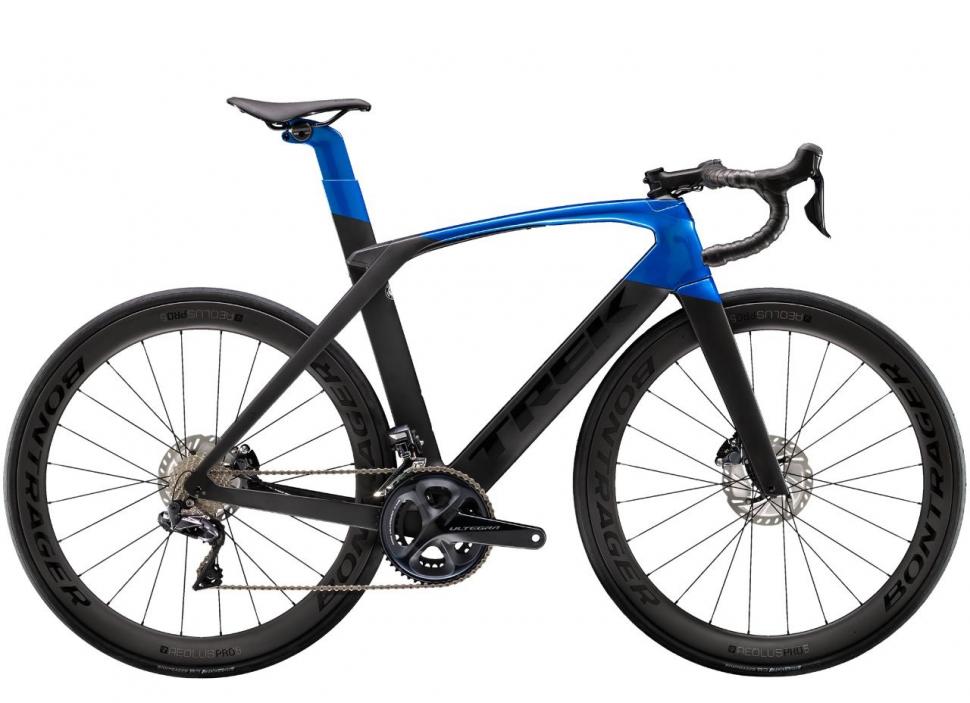 "The all-new Madone SL 6 Disc and Madone SL 7 Disc feature the same advanced aerodynamics, ride quality, and integration as Madone SLR models, but they're built with higher-value 500 Series OCLV Carbon and are equipped with a traditional bar and stem," says Trek. 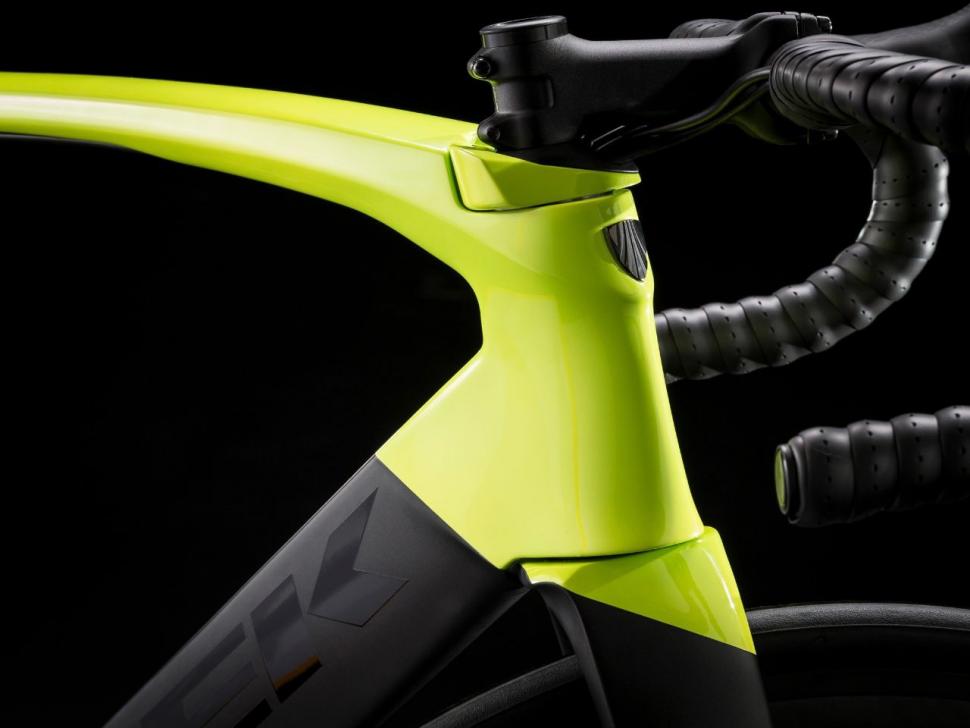 The new Madone SLs share many of the Madone SLR's features, including the frame shape – they come out of the same moulds – and the same fork, so the aerodynamic performance is identical. The new models also feature Adjustable Top Tube IsoSpeed, which allows you to fine-tune frame compliance via a slider. On both SL and SLR models, the IsoSpeed unit is damped (the return movement is controlled) to smooth, controlled feel on the road.

Find out about adjustable IsoSpeed

A 56cm Madone SL frame, which has clearance for a 28mm tyre, comes with a claimed weight of 1,225g (that's painted and with the seat mast and all hardware installed). The separate handlebar and stem that you get on the Madone SLs helps keep the price down and also allows you to attach clip-on aero bars. We've asked for UK prices but we don't have them yet. The US prices are:

You can see the new bikes on the US version of Trek's website.