Italian bicycle brand Officina Battaglin is celebrating founder Giovanni's victory in the 1981 Giro d'Italia inside the famous Verona Arena Roman amphitheatre which is being used in this year's edition of the Italian stage race, by launching a limited edition steel frame called Arena 1981. 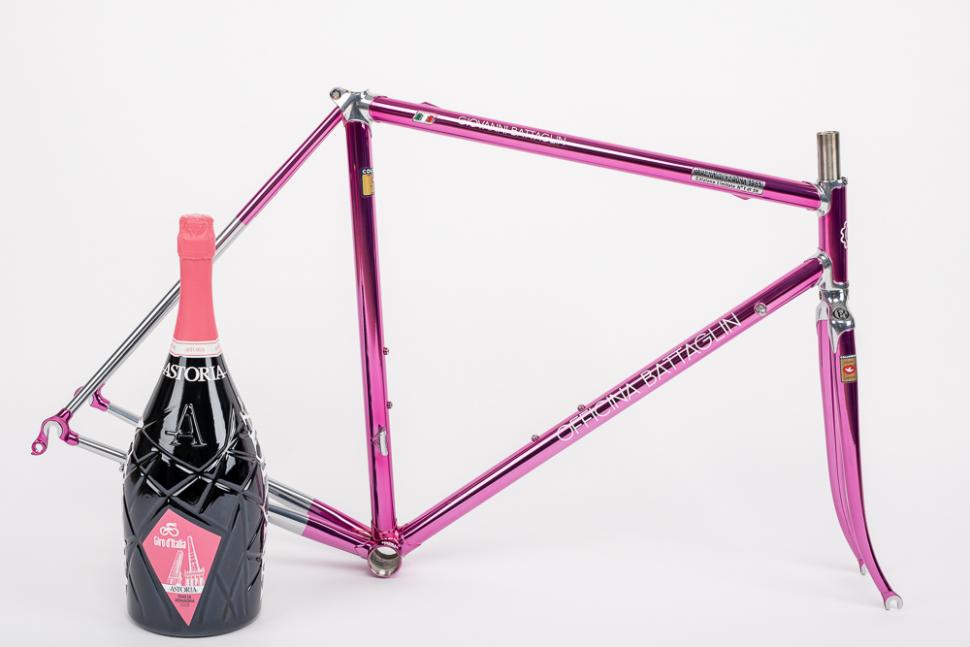 The reason for this new frame is because in 1981 company founder Giovanni Battaglin was crowned champion in that year’s Giro when the race took place inside the Roman amphitheatre. The final stage of the race was a 42km time trial with the finish line in the Verona Arena, Battaglin was wearing the maglia rosa leader’s jersey and held onto a slim lead as he crossed the line to cheers from 15,000 spectators. 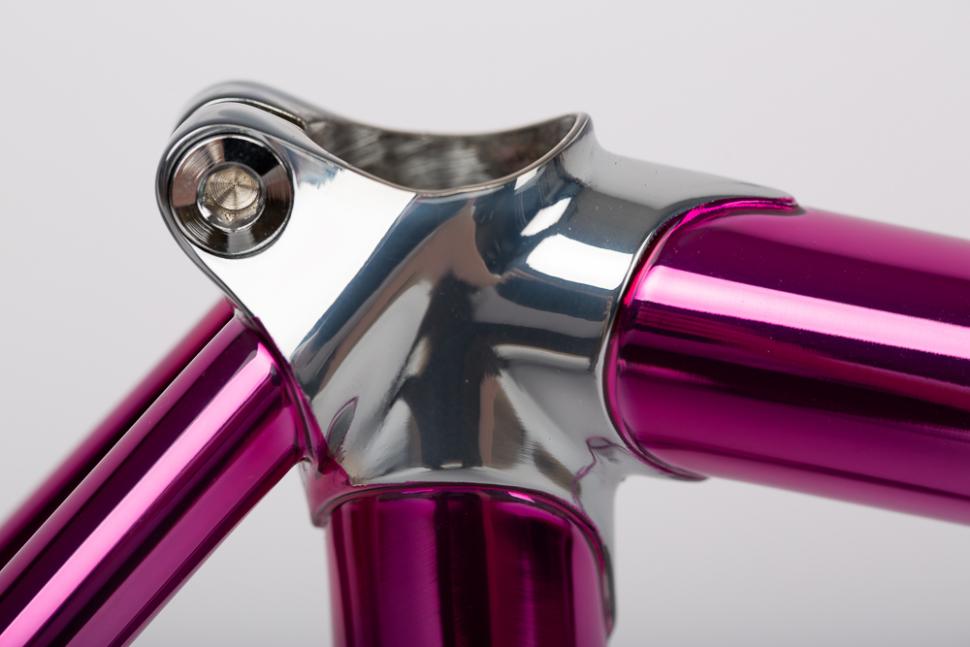 The new Verona 1981 frame honours this moment in history and it’ll be very exclusive, just 38 frames will be made. The frame is made from Columbus SL tubing with chrome-plated lugs and a pink cromovelato finish, a process that consists of polishing the raw frame to a mirror finish, chrome-plating it, and then painting it with coloured lacquer. Each frame will come with a steel plaque brazed to the top tube, hand-engraved with the “Arena 1981” inscription, and come with a certificate of authenticity and will be custom made to the owner’s measurements, after an individual sizing consultation with Giovanni Battaglin. As a special bonus, each owner will receive a magnum bottle of Astoria wine, the same bottle that will be awarded to each stage winner during the Giro 2019.