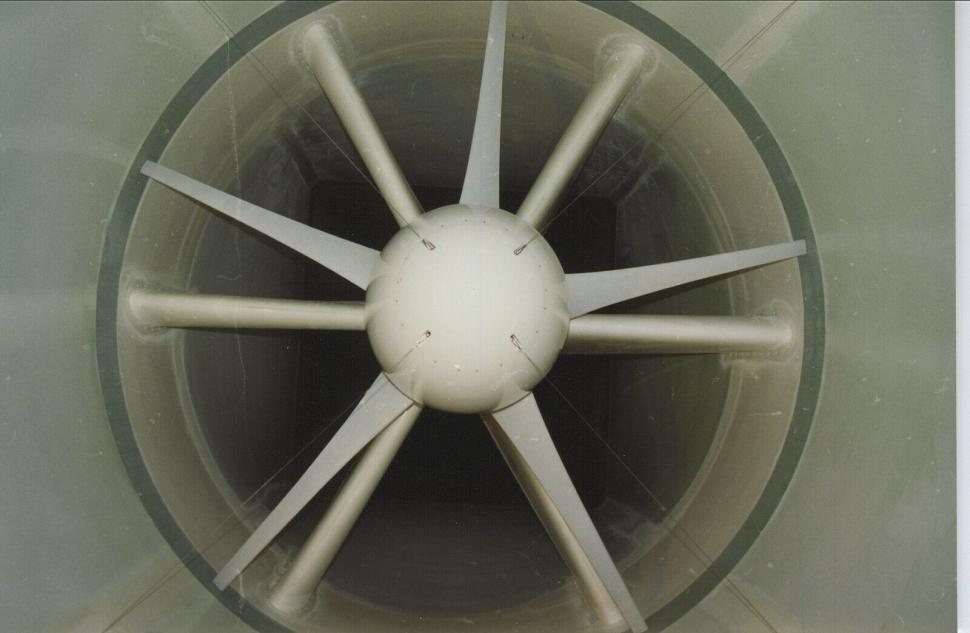 Fancy owning your own wind tunnel? HED Cycling’s wind tunnel is up for sale

If you’ve got the money, space, and a keen interest in aerodynamics, then you might be intrigued to know that the wind tunnel used by HED Cycling for the past seven years is currently for sale on eBay for $500,000.

The sale includes a wind tunnel originally commissioned by a motor sports company in 1994 and used to develop Formula 1 and NASCAR racing cars as well as utilised by big car manufacturers like BMW, Ford and Toyota. 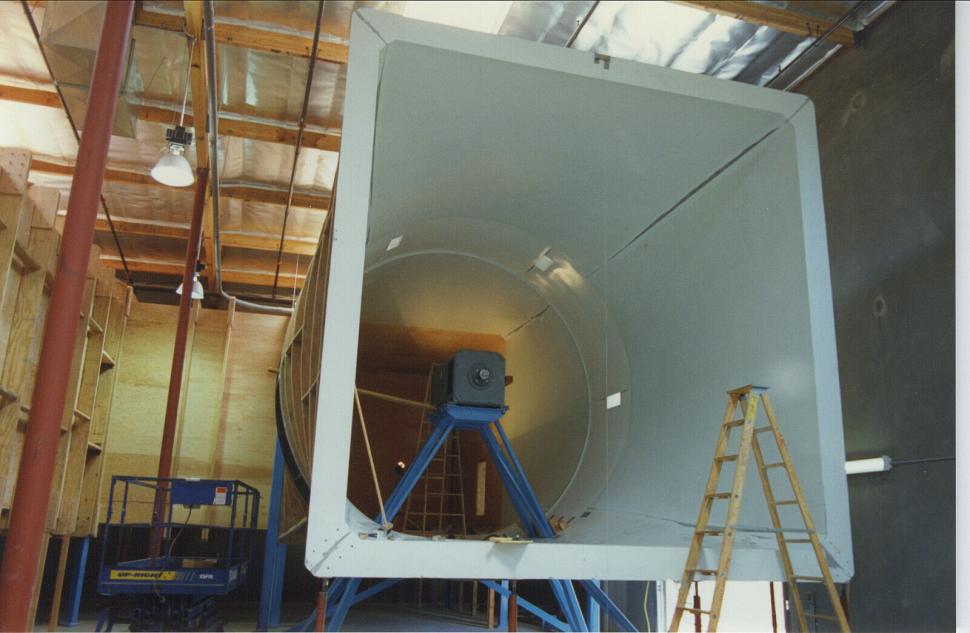 It was sold by original owners Swift Engineering to HED Cycling in 2012, who used it to develop its line of wheels, many of which have heavily influenced modern aero carbon wheels.

The wind tunnel is packed away and not assembled, ready to be transported to its new home and you’re going to need at least 10,500 ft ^2 space to operate the wind tunnel.

“This is an enterprise sale of Wind Tunnel System Components, including non-exclusive, limited rights to the associated Swift wind tunnel intellectual property and design data for the purpose of reconstructing (in part or in full) the wind tunnel design in a new location,” says the ad. 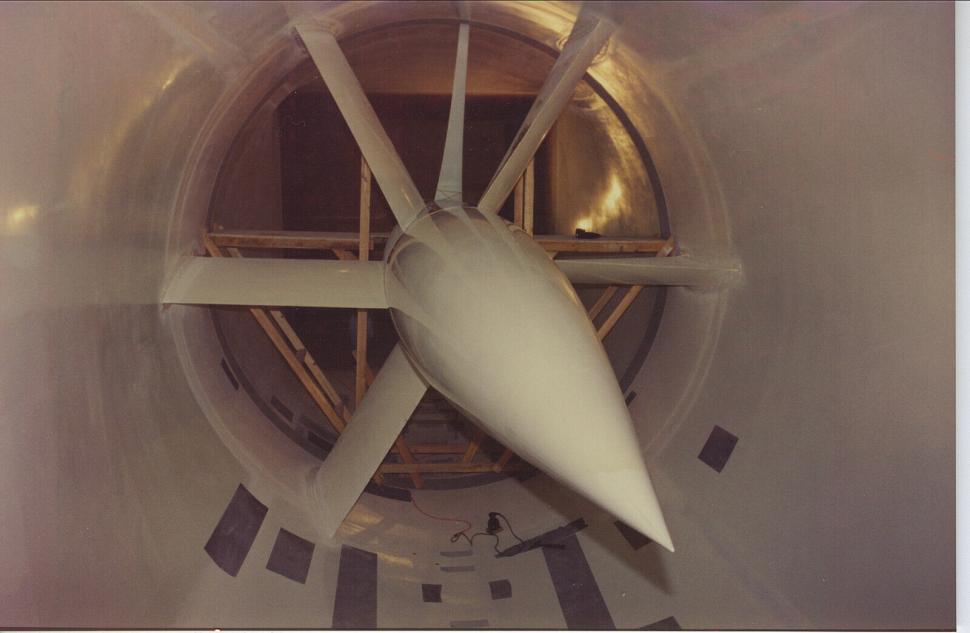 Unfortunately, they won’t ship to the UK. Which rules out road.cc purchasing it and installing it in our lockup for aero product testing. Shame.