Team Bahrain - Merida will once again ride Merida bikes in the WorldTour professional peloton this year. Though one of the world’s biggest bike brands, Merida often slips under the radar but we reckon the Reacto and Scultura, both seen here with disc brakes, are really good looking bikes. What do you think? 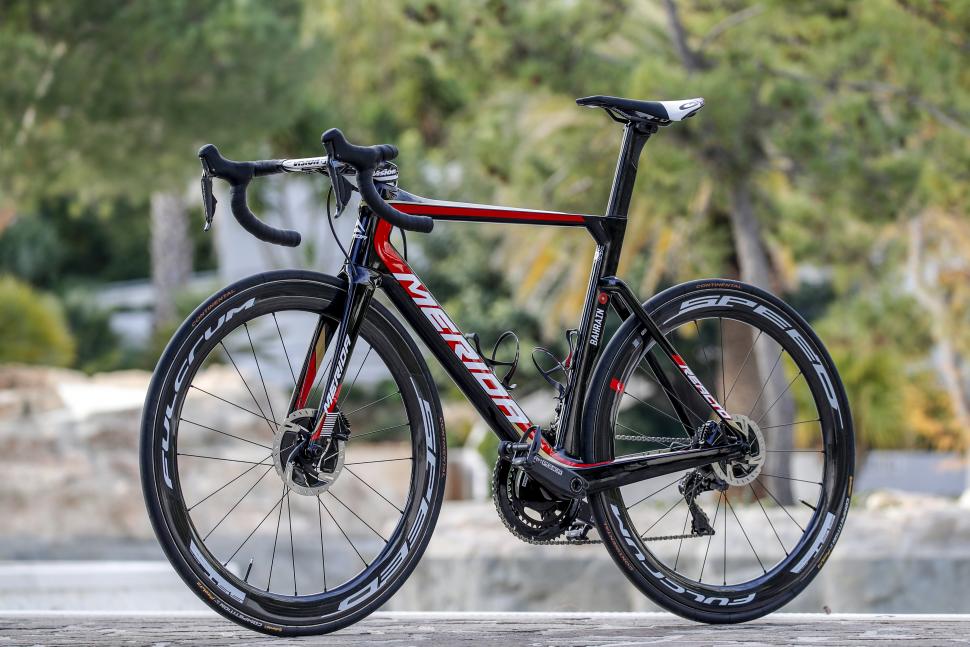 You’ll probably know that the Reacto is Merida’s aero model. Most bike brands, certainly those involved in the professional peloton, now offer a dedicated aero race bike for the riders to choose from. As such, all the tube shapes are profiled to reduce drag and ensure it’s a faster option than the team's go-to race bike, the Scultura. The Scultura meanwhile is the all-round bike, so it’s much lighter than the Reacto and when the riders are faced with a hilly route this is the bike they’ll pick. 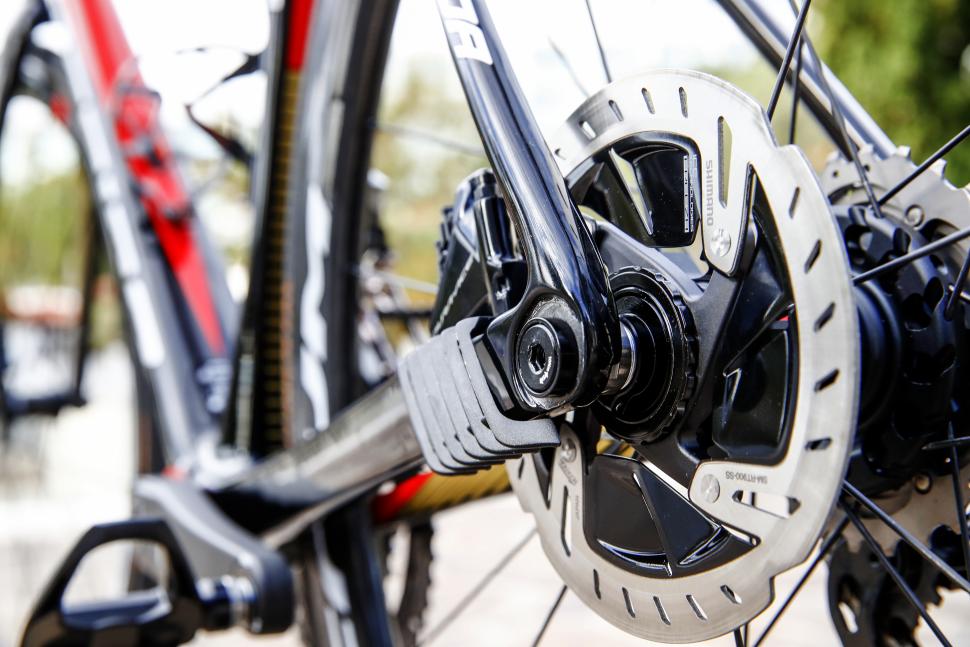 Both bikes are seen here pictured with disc brakes. It looks like 2019 could be the year of the disc brake in the pro peloton with a few teams committing to disc brakes. We’ve not heard any such commitment from Bahrain - Merida however, and photos from the recent Tour Down Under show the team using a mix of disc and rim brakes. 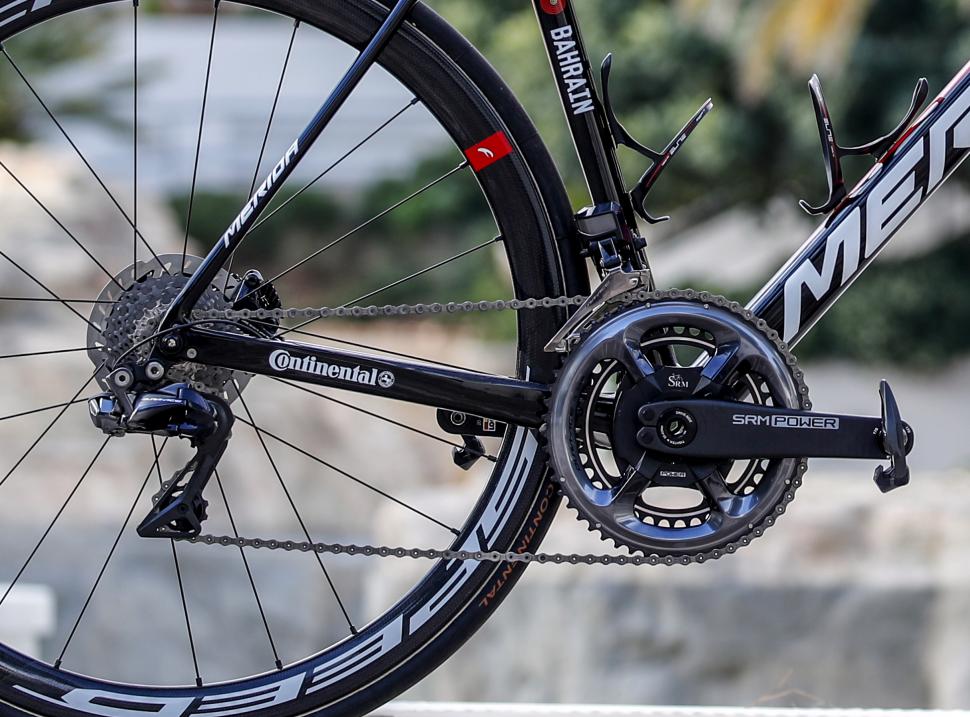 There’s little change from last year in terms of equipment, with the team still using Shimano Dura-Ace Di2 groupsets complemented by an SRM crankset with an integrated power meter, and using Dura-Ace chainrings. In an unusual pairing, the bikes are rolling on Fulcrum wheels (a Campagnolo owned wheel brand) with deeper wheels to maximise aero on the Reacto, and shallower wheels on the Scultura to reduce the overall weight. Continental tyres, Vision handlebars and Prologo saddles complete the bikes. As a side note, the Bahrain - Merida team has partnered with McLaren, the British company known for its Formula One team and string of expensive supercars and which Bahrain’s sovereign wealth fund Mumtalakat has a majority stake. In the past it has worked with Specialized, most notably helping the UK brand with carbon fibre and aerodynamic expertise, the original Venge a result of this collaboration. There are no details on whether we can expect McLaren to provide technical input into the design and development of Merida’s future road bikes.

Two very nice bikes, but which one would you choose?