PowerTap launched its first P1 power meter pedals back in 2015 and over the weekend at the Kona Ironman world champs, it unveiled its new second-generation P2 pedals.

The new P2 pedals are an evolution rather than a radical redesign, and in the company’s own words “build on the popular features of the P1 pedals to create a pedal-based power meter that is better than ever.” 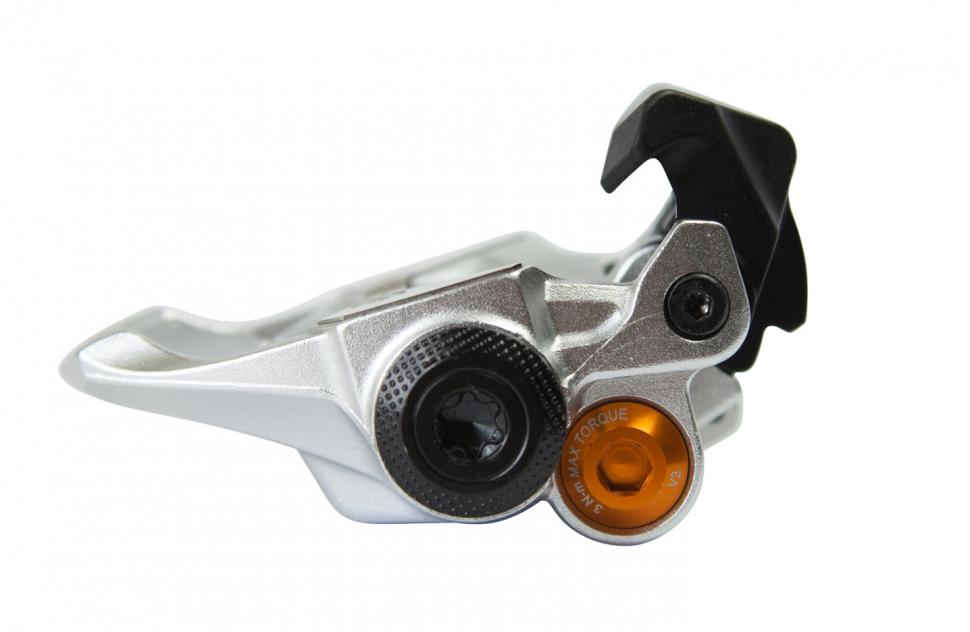 They are a claimed 34g lighter, now coming in at 400g a pair, and the battery life has been extended from 60 to 80 hours, using the same AAA battery setup. And that’s it, that’s all they’ve changed. Otherwise, and aside from the change from black to silver, there are no other significant changes.

When I tested the P1 pedals, I found them to be easy to fit with no installation calibration required with accurate and consistent power measuring. I liked them so much that I’ve continued to use them; they’re great for swapping onto the latest test bikes so I always have power on every bike.

If there’s one thing I’d change about them though it’s to shed a bit of weight, which PowerTap has done, maybe make them a bit sleeker in appearance, and move to a USB rechargeable battery as sourcing lithium ion AAA batteries is not all that easy. It has decided to stick with the same battery setup but at least they now last a bit longer between changes. If you ride every day, as I do, you can get through a fair amount of batteries. 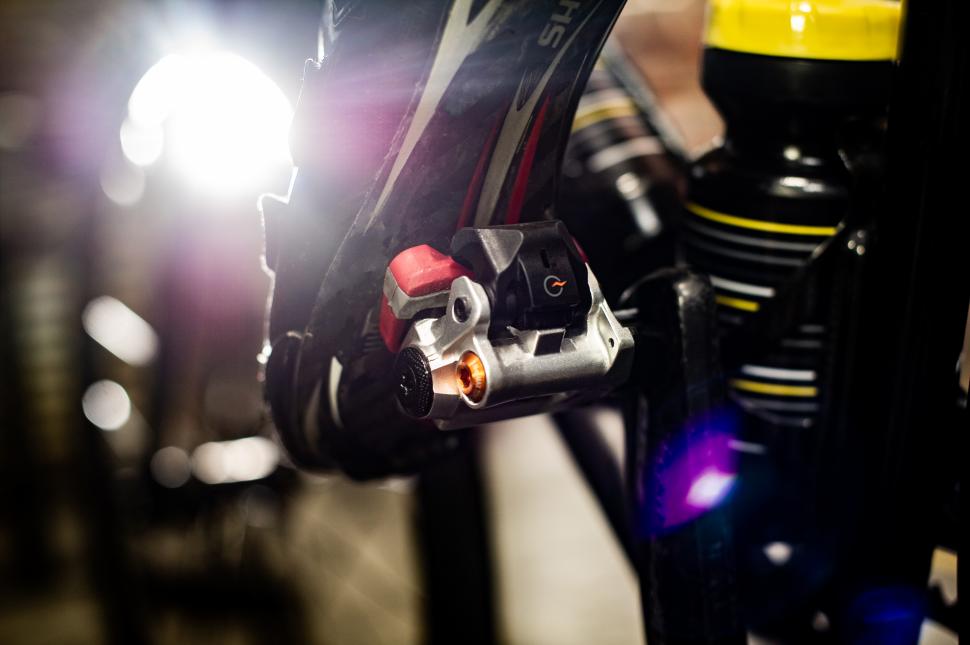 “The P2 pedals are a direct result of listening to our customers,” said Brian Turany, PowerTap’s Product Manager. “From listening to feedback on what is working and what is not, we were able to design, build and test new power training solutions here in Madison, Wisconsin, that fit the needs of our customers. And while we’re excited for this next iteration of pedal-based power, we’re just getting started.”

More at www.powertap.com and we'll try and get some in for review soon.

1
Video: Driver calls 999 to report cyclist for not getting out of her way
2
Brompton reels from impact of Brexit and Covid
3
Complaint against Daily Mail upheld over false claim that campaigners wanted “abuse of cyclists to be made a hate crime”
4
Young cyclist suffers brain damage after being struck by driver and landing on another car
5
Cyclist disqualified from Tour of Flanders...for littering
6
Near Miss of the Day 565: A very aggressive white van man
7
Rider thrown out of Tour of Flanders for tossing water bottle towards fan says being given one as a kid inspired him to become pro cyclist
8
New version of Countryside Code urges people to be nice to each other when enjoying the outdoors