Could Shimano Dura Ace 12-speed be coming soon to a bike near you?

12-speed has made it to the world of mountain biking, could road bikes be next? Dura Ace Di12 certainly has a ring to it
by David Arthur @davearthur

If you have any interest in mountain biking, you’ll know that Shimano recently launched the latest version of its flagship XTR groupset. The headline news was the jump to 12 sprockets, providing a whopping 510% range when used with the new 10-51t cassette and marginally besting SRAM’s Eagle 1x12 groupset.

That leads to obvious speculation that Shimano’s road bike groupsets could be set to follow suit and gain an extra sprocket. How likely is this to happen? We've no idea, but we've asked Shimano...

Our reason for wondering if Shimano Dura-Ace could go to 12-speed is because road bikes have been borrowing an increasing amount of tech from the mountain bike world in recent years. Disc brakes, single ring drivetrains, disc brakes, thru-axles and wide tyres are just a few of the things that have been adopted by the road bike market.

That and Campagnolo recently launched a 12-speed version of its top-end Super Record groupset. So we could say it’s highly likely, but probably don’t hold your breath because it could be a while. 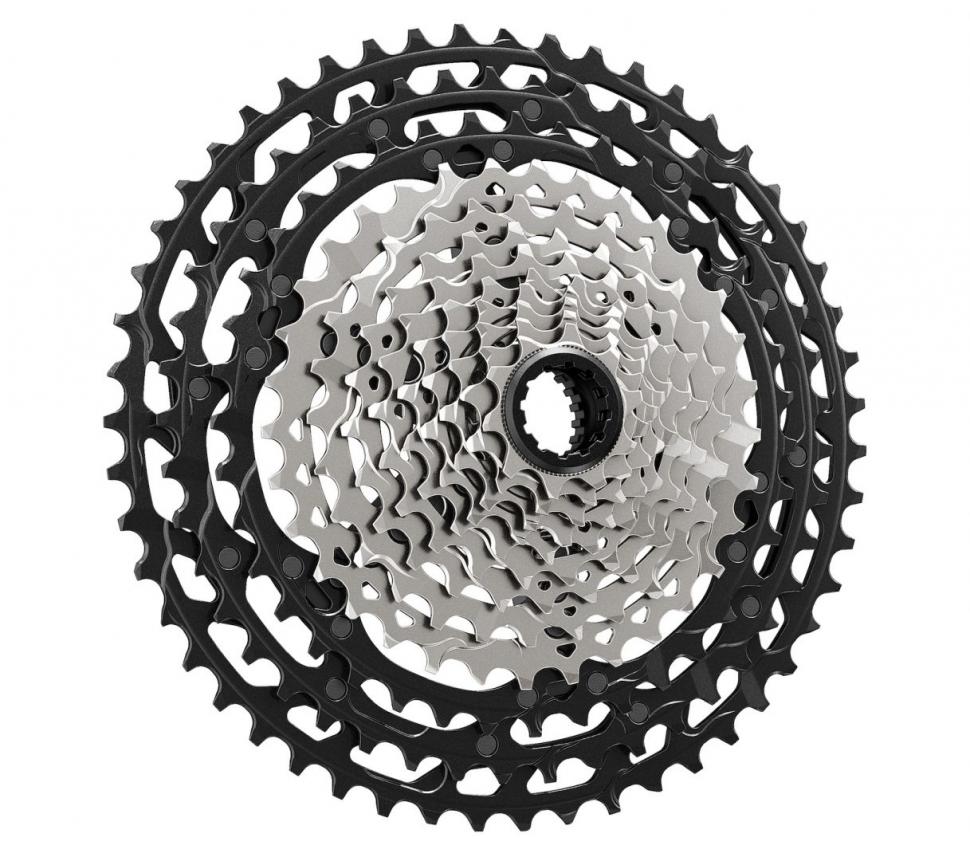 Can you fit a new 12-speed cassette to an existing cassette? Campagnolo does with its new Super Record 12-speed groupset. But with its new XTR groupset Shimano has focused on the needs of mountain bikers and that means wide range is key, and pivotal to 1x groupsets is the use of a tiny 10t sprocket. Such a small sprocket won't fit an existing freehub, it's simply too small. 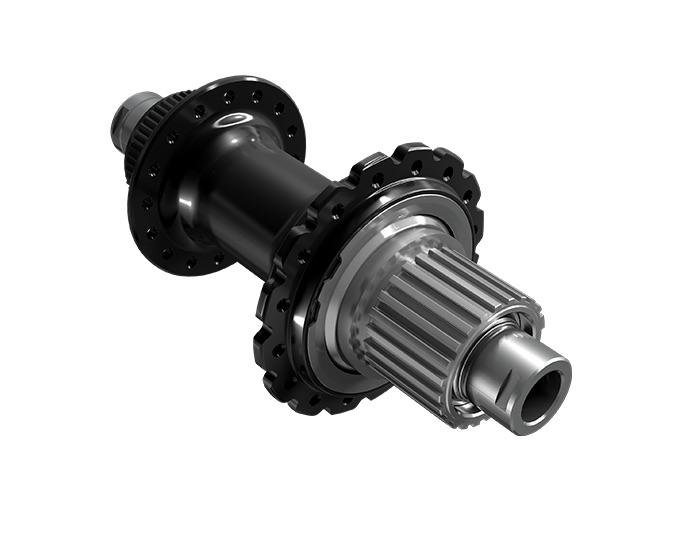 So Shimano, like SRAM, has developed a brand new freehub. Shimano was never going to license SRAM’s XD freehub, so it developed its own. It’s called Micro Spline and is the first update since Shimano introduced its familiar Hyperglide (HG) freehub body some 30 years ago (the only change has been a 1.85mm width increase to accommodate the 11th sprocket when it was added a few years ago).

It’s also made from aluminium, a first for Shimano, and features 23 rectangular shaped splines (compared to 13 on HG), a design apparently inspired by its Centre-Lock disc brake rotor interface. 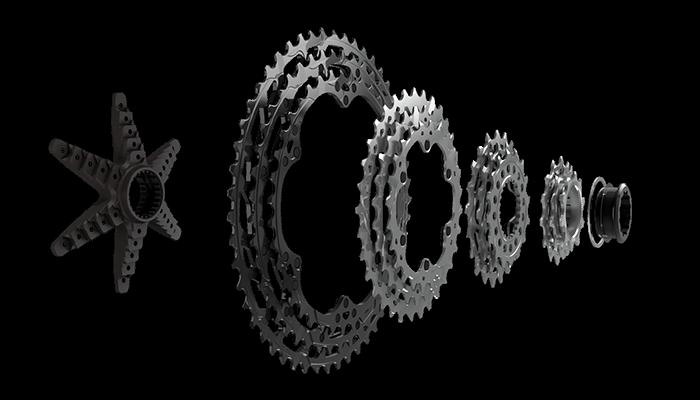 This new design allows Shimano to fit a cassette with a 10t sprocket. It’s actually attached to the next sprocket and sits outboard of the freehub body. The whole thing fits in a standard 142x12 axle. So you'll need freehub bodies and possibly new wheels, but not a new frame. Phew!

Obviously, the 10t sprocket, and the wide range cassette, in general, is aimed at 1x road bikes and would be appealing for gravel, adventure and cyclocross bikes, many of which have ditched the front mech. There’s also a few 1x-specific road bikes like the 3T Strada and Whyte Glencoe which could make used of this new setup.

But there’s probably no need for a 10t sprocket on a conventional road bike set up with a double chainset, so it should be relatively easy for Shimano to develop a 12-speed version of Dura-Ace using the current freehub design.

Dura-Ace was last updated only recently and isn't due for a refresh just yet, but it can't be long, given the pace of development in the road bike market at the moment. 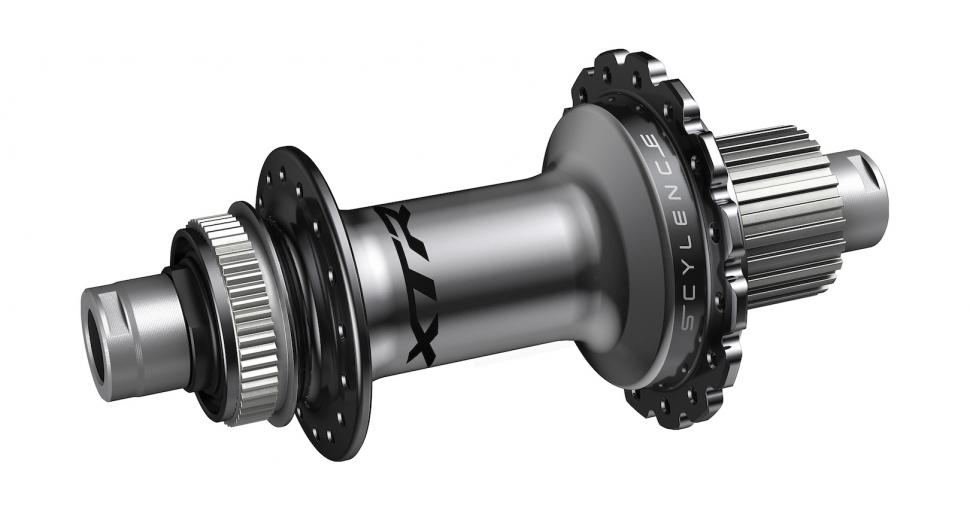 Do we even need 12-speed on our road bikes though? With the increasing size and range of cassettes, with 11-30 and 11-34t becoming common on bikes from Tiagra to Dura-Ace level, an extra sprocket would smooth the cadence transition between certain gears.

It’s funny that people point to the gaps on a wide range 1x cassette without acknowledging there are also jumps on these new generation road cassettes. Adding an extra sprocket could provide greater flexibility for smoothing some of those gaps between certain gears, especially at the top-end.

What do you think? Could you see Dura-Ace going 12-speed, and do you want an extra sprocket or are you happy with 11?